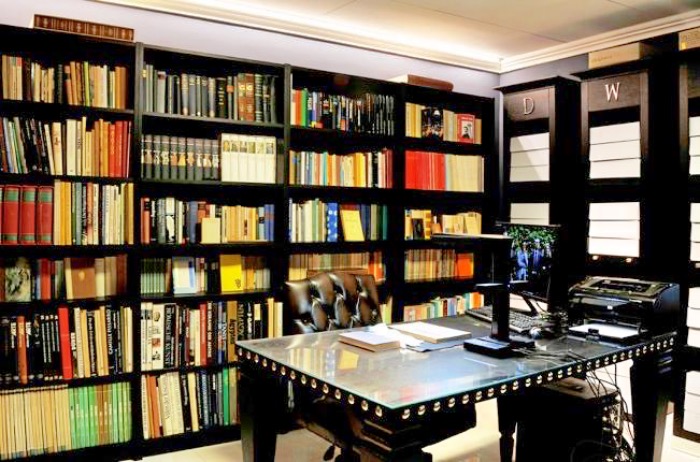 I discovered the Archivio Luigi Pericle during the inauguration of the 58th edition of the Venice Art Biennale, when the first retrospective exhibition of the Swiss artist, illustrator and intellectual, who was born in Basle in 1926 and died in 2001 in Ascona, was arranged.

The exhibition dedicated to Luigi Pericle made me discover an artist who at a certain point of his life chose to get off the “carousel” of the art world, which it never seems to stop, to devote his life to study and research on the slopes of Monte Verità in Ascona (Swiss canton of Ticino), a place that has attracted artists, philosophers, theosophists, pacifists and intellectuals since the early 20th century.

Now the Archivio Luigi Pericle is proposing a series of online encounters to discover all aspects of the life and work of this artist.

The online encounters of the Archivio Luigi Pericle 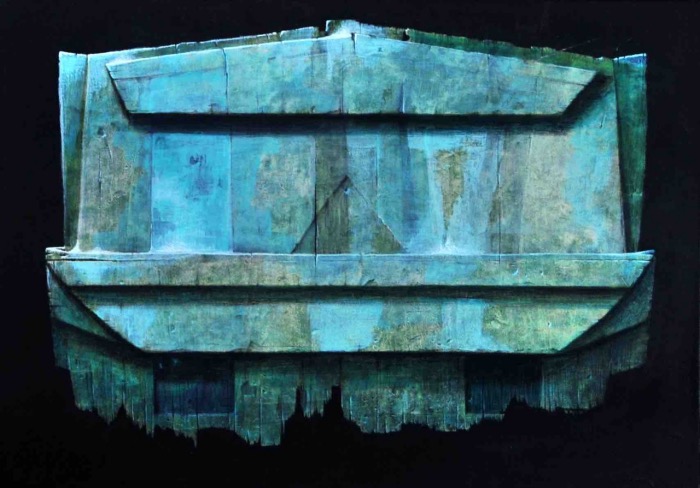 Luigi Pericle was a visionary artist who lived many lives.
His talent and his considerable knowledge led him to be the protagonist of the international art scene and a constant presence in London art galleries in the 1960s, but at a certain point, he chose to live a solitary life, in order to search for the deeper meaning of life.
In his house, located at the foot of Monte Verità, he began a spiritual journey, and mysterious in many aspects, that only his Archive can reveal.

The Archivio Luigi Pericle includes not only Pericle’s works but also all his artistic journey, which was characterized by painting but, especially at the beginning, by drawing. In fact, we must remember that Luigi Pericle created Max the Marmot, the main character of the homonymous comic strips (with no texts) that soon became popular in Europe, the United States and Japan.

So, to know the life and work of this versatile artist, forgotten for far too long, better the Archivio Luigi Pericle has set up the project “Luigi Pericle on stage”, a series of online encounters, which will make you discover this artist.

This project confirms the commitment of the Archivio Luigi Pericle in Ascona to continue to promote a priceless heritage of works and documents.

THE PROGRAMME OF “LUIGI PERICLE ON STAGE”

On Tuesdays and Fridays will be available short thematic art clips where 20 experts among historians, critics, curators, journalists and scholars, will talk about Luigi Pericle in the light of discoveries and studies carried out so far.

If Luigi Pericle has been saved from oblivion, we owe it to Andrea and Greta Biasca-Caroni, who in 2016 bought the artist’s house and founded the Archive to promote the work and life of an atypical artist.

The aim is to open the Archivio Luigi Pericle to the public, even though, actually, it is available for all scholars who want to examine the material of the Archive or those who will ask to examine it in the future.
In the meantime, new technologies are making us discover Luigi Pericle through thematic video clips of the project “Luigi Pericle on stage”.
An opportunity you can’t miss out on! 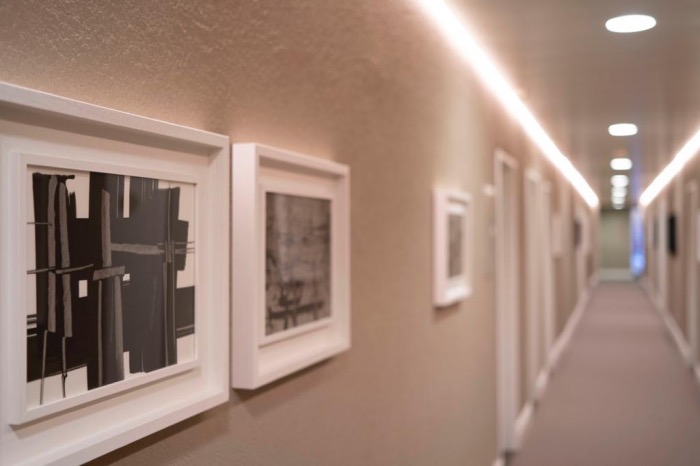 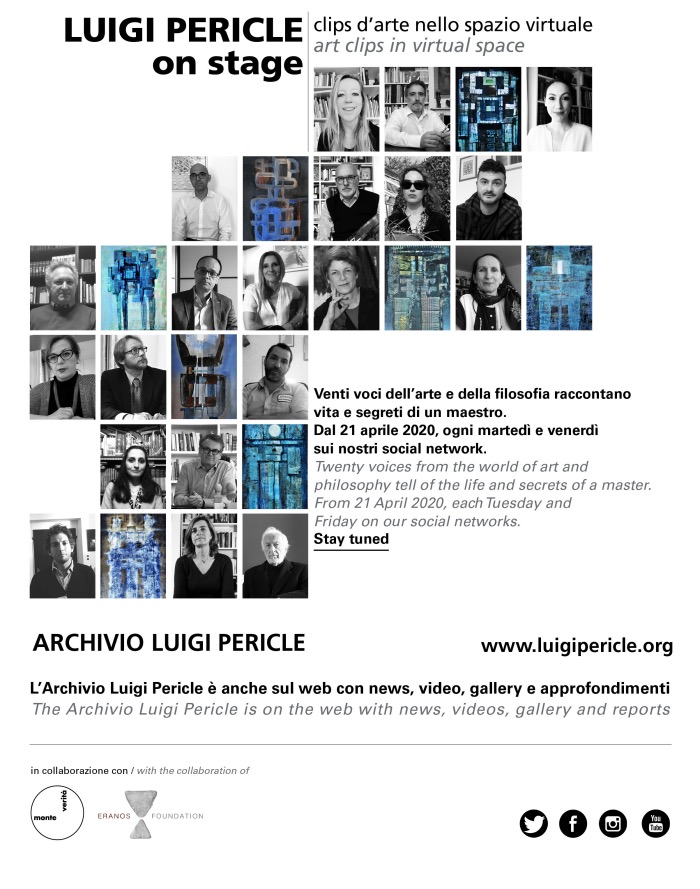 Luigi Pericle on stage
art clips in the virtual space