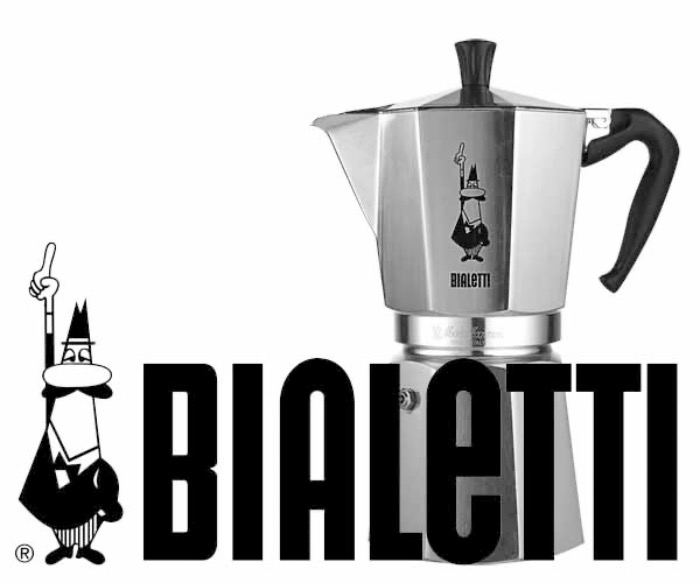 HISTORY OF THE BIALETTI MOKA EXPRESS, AN INVENTION THAT HAS CHANGED THE WORLD

Do you know the history of the Bialetti Moka Express and do you know who invented it?
It’s an object anyone can buy at a low price. A piece of history of creativity and Italian talent suitable for all.

Who invented it has changed the way people drink coffee at home and has improved the quality of our life in a small way.
In fact, what is more pleasant than having a good cup of coffee after lunch?
Here is its history.

History of the Bialetti Moka Express 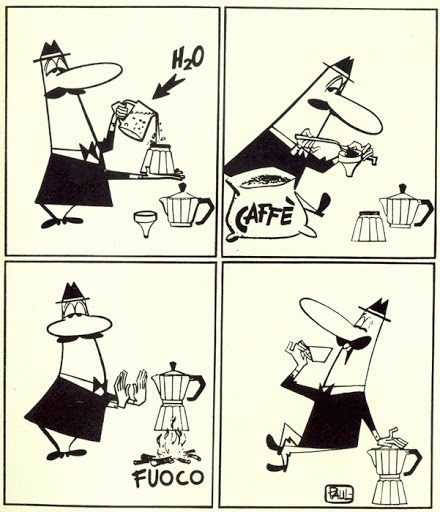 WHEN THE HISTORY OF THE BIALETTI MOKA EXPRESS BEGAN

The history of the Bialetti Moka Express begins in the 1920s, when Mr. Alfonso Bialetti, while observing her wife doing the washing, had a brilliant idea.
Bialetti’s wife, in fact, used the ancestor of the washing machine, that is to say a huge pot where the soapy water exited through a central pipe in the middle.

That laundry method made Mr. Alfonso imagine the most innovative coffee machine that would make coffee preparation very simple.
At that time coffee was prepared with the Neapolitan flip coffee pot, and when the water boiled the coffee maker was flipped over, but you had to be careful and not to spill the boiling water.

So, Mr. Alfonso Bialetti, began working on this idea in his workshop in Crusinallo, in Piedmont, where he made semi-finished goods in aluminium, and in 1933 produced the first Bialetti Moka Express.
It was a bright idea such as the perpetual calendar or the Arco Lamp and which, despite its age, goes beyond time and beyond fashion.

WHY THE MOKA EXPRESS IS CALLED THAT

WHO THE LITTLE MAN WITH THE MOUSTACHE IS, ICON OF THE BIALETTI MOKA EXPRESS

If Mr. Alfonso is the brilliant inventor of the Moka Express, his son Renato determined the success of the product all over  world.

In 1946 Renato Bialetti took the reins of the company and he’s the Little Man with the Moustache drawn by Paul Campani, a cartoonist of Modena.
The caricature of Renato became one with the Bialetti Moka Express, anticipating the use of identifying the image of the businessman with his product in advertising.

The history of the Bialetti Moka Express is more than 80 years long, but the first invention has never gone out of fashion.
The present-day moka pot is the same as that of the beginning and, despite the various models on the market, is exactly the same created by Mr. Alfonso in the first half of the 20th century, and has 4 aluminium elements, a replaceable gasket, a Bakelite handle and a octagonal shape.

In 1996 the Bialetti Moka Express earned a spot in the Guinness Book of World Record as the only working model for 100 cups of coffee.

In 2010 the Moka Express was presented at the Shanghai Expo as one of the 10 Italian inventions that have changed the world. 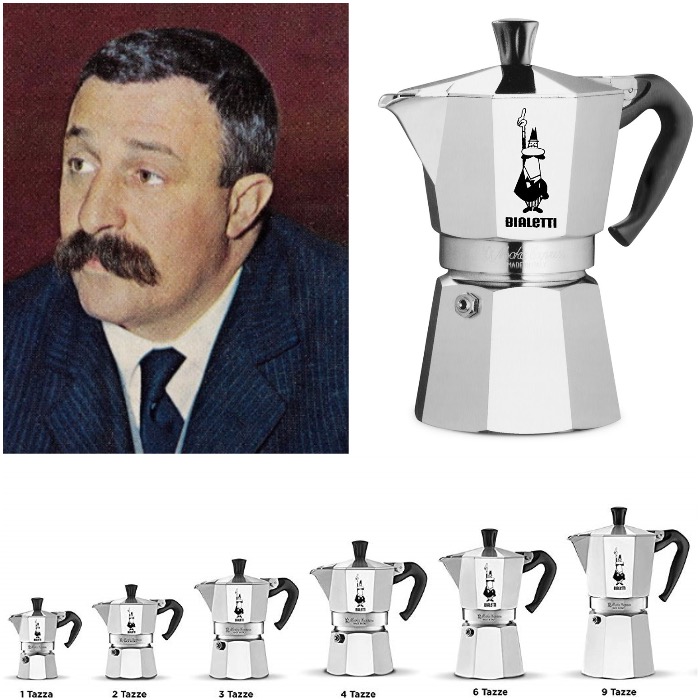