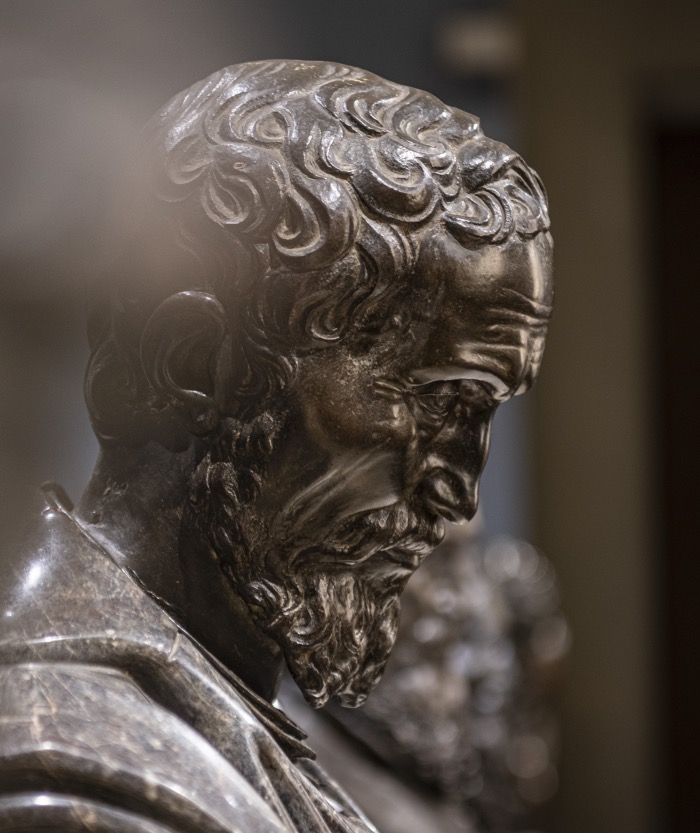 Daniele Ricciarelli, known as Daniele da Volterra (1509 – 1566), was a friend and pupil of Michelangelo Buonarroti and was present at the master’s death in his Roman home on 18 February 1564.
By virtue of this bond between the pupil and his master, Leonardo Buonarroti, Michelangelo’s nephew, commissioned Daniele da Volterra to produce two bronze portraits of his uncle immediately after the master’s death.

This request was joined by that of the antiquarian Diomede Leoni who asked for a third bronze bust of Michelangelo.
Daniele da Volterra died in 1566, however, and was unable to finish the three busts, of which copies actually exist, leaving many questions open as to their chronology, casting and provenance. 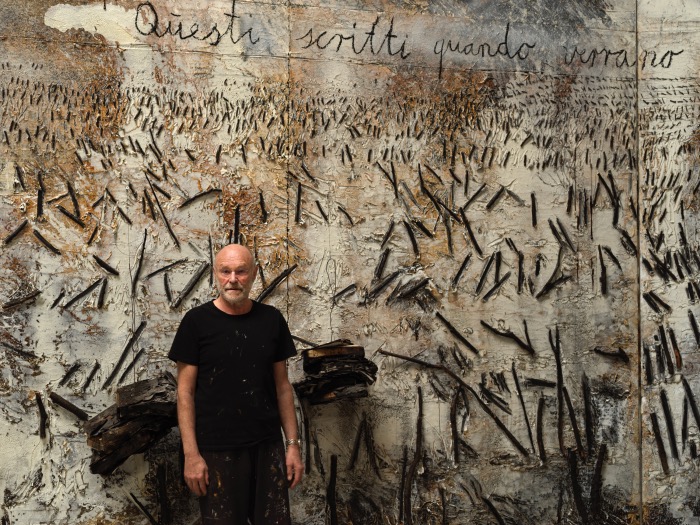 ANSELM KIEFER’S WORKS TO GET TO KNOW

Anselm Kiefer’s huge body of work represents a microcosm of collective memory that contains within it a wide range of cultural, literary and philosophical allusions: from the Old and New Testaments, the mysticism of the Kabbalah, Nordic mythology and Wagner’s Ring cycle, to the poetry of Ingeborg Bachmann and Paul Celan.

Born during the last months of World War II, Kiefer reflects on the identity and history of post-war Germany, grappling with the national mythology of the Third Reich.
Fusing art and literature, painting and sculpture, Anselm Kiefer’s works engage the complex events of history and the primordial sagas of life, death and the cosmos. His repertoire of images is only paralleled by the breadth of techniques in his work.

END_OF_DOCUMENT_TOKEN_TO_BE_REPLACED 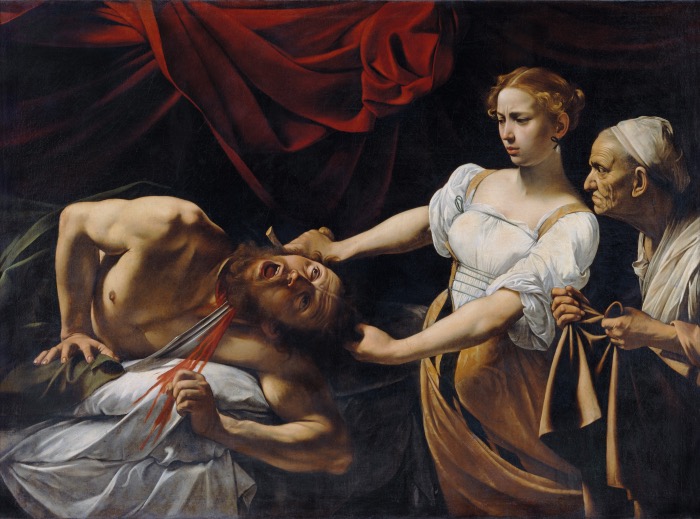 Caravaggio’s Judith Beheading Holofernes is one of Michelangelo Merisi’s masterpieces and one of the most important works of the 17th century.
The work belonged to the banker Ottavio Costa, one of the most famous and wealthy figures in early 17th-century Rome.

Ottavio Costa was so proud of his ownership of Caravaggio’s Judith Beheading Holofernes that he forbade its sale even after his death and discouraged any copies from being made.
Nonetheless, the painting was a huge success among the artists of the time and became a powerful model for the new iconography of the famous biblical heroine.

END_OF_DOCUMENT_TOKEN_TO_BE_REPLACED 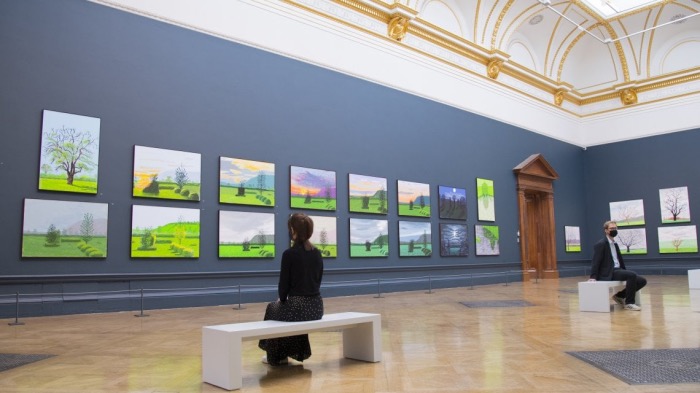 Who are the contemporary British artists to know?
It’s hard to make a selection because the British art scene has produced many important artists over the last fifty years.

In this post you will find a list of exceptional artists who have changed the course of art history by blazing a new trail.

END_OF_DOCUMENT_TOKEN_TO_BE_REPLACED 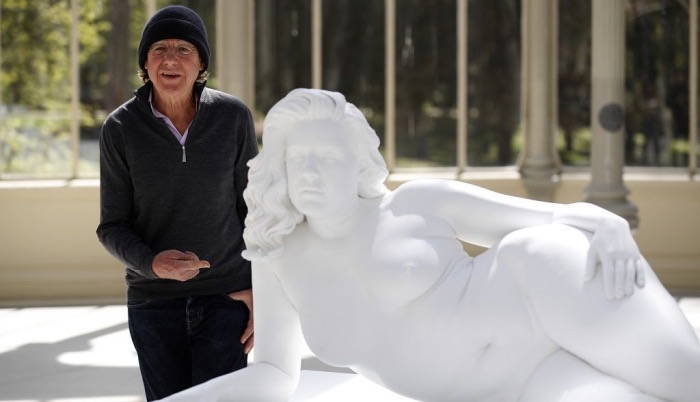 THE WORKS OF CHARLES RAY BETWEEN REALISM AND PARADOX

Realism and paradox are the two elements that characterise Charles Ray’s works.
In his sculptures, human figures and objects are represented in a realistic and almost detached way, but the more you look at them, the more something seems strange: the size, the material, the realism.

In Charles Ray’s work it is as if reality is celebrated and at the same time questioned.