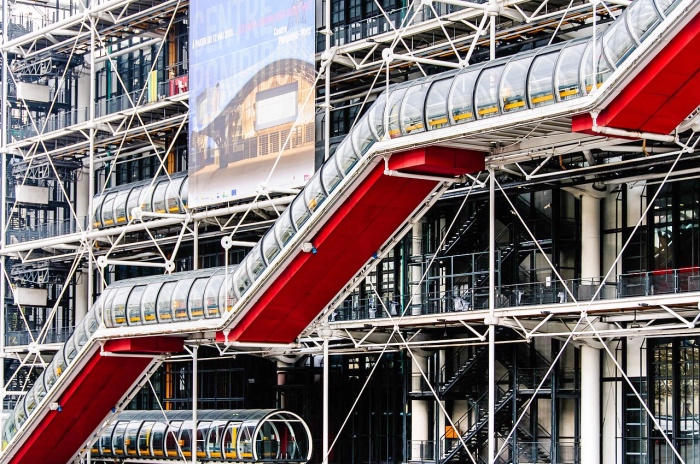 CENTRE POMPIDOU WORKS: WHAT YOU MUST SEE

This post is dedicated to those who are going to visit Paris, and here you’ll find everything about the Centre Pompidou, works to see and how to arrange your visit to one of the most important collections of European modern and contemporary art in the world.

In this post I’ll explain why you should visit the Centre Pompidou, which works of art to see and how to buy your ticket. 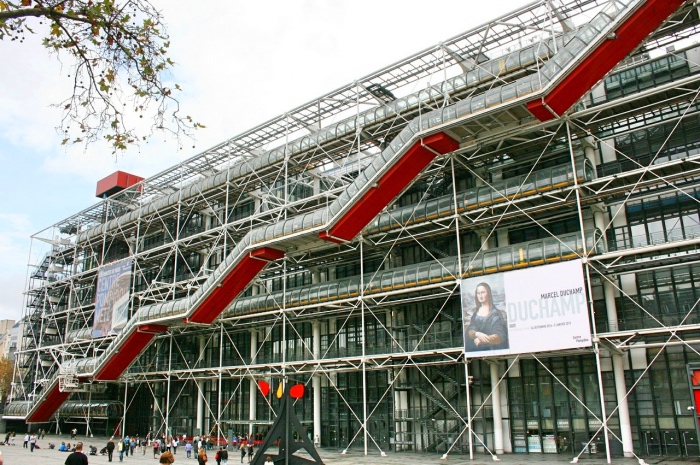 On the fourth and fifth floors of the Centre Pompidou is the Museum of Modern and Contemporary art, housing the collection of works and art objects illustrating the activity of the leading and most important artists from the 20th century to the present day.
Here are the works of art you can’t miss.

Marcel Duchamp, Fountain (1917)
This is the world’s most famous urinal, created by the Surrealist genius of Marcel Duchamp who wanted to verify one of the principles of the committee of the Society of Independent Artists, that is to say not rejecting any work presented.
Duchamp’s Fountain is one of the first readymades, works of art that affirm that idea is more important than object and technique.
I dedicated a special post to this work of art, which is considered one of the greatest revolutions of the 20th- century art.
Read the post A Fountain, Duchamp and the Revolution of Contemporary art. 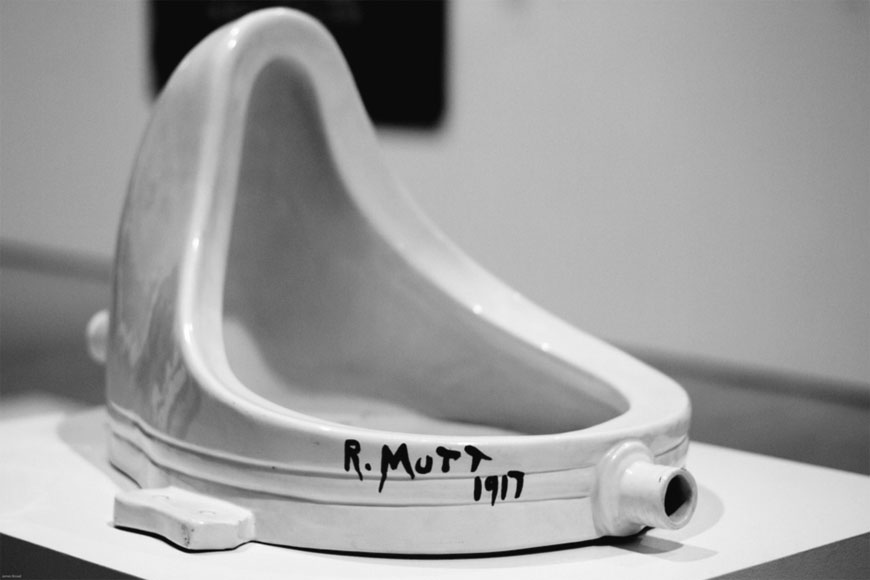 Man Ray, The Violon by Ingres (1924)
Photographer, painter, all-round artist, but above all, exponent of the Dada movement before and Surrealist photographer later. Man Ray was that and much more, and his well-known photograph, taken in 1924, is considered a masterpiece.
The woman with two cello f-shaped sound holes painted on her back is Kiki de Montparnasse, a famous woman in Paris at that time, who in this image is transformed into an instrument to play. 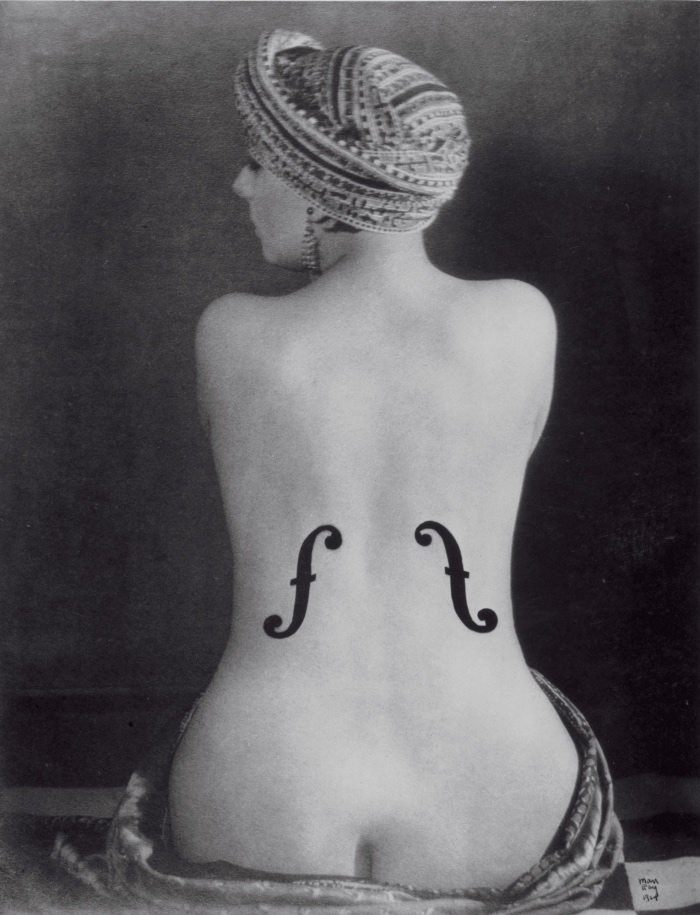 Man Ray, The Violon by Ingres

Francis Picabia, Udnie (1913)
In this painting Picabia combines Cubist and Futurist styles to create a work in which the movement is the protagonist.
Inspired by a dance performed by a dancer whom the artist observed on the ship bound for New York in 1913, the painting is a composition of plans which create a feeling of a never-ending movement.
It’s one of the first works of Abstract painting. 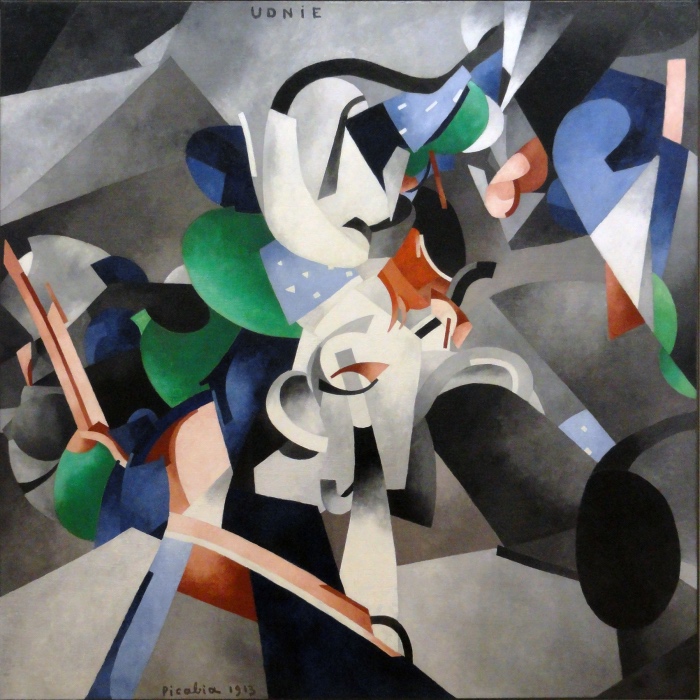 Otto Dix, Portrait of Journalist Sylvia von Harden (1926)
The artist depicts a German journalist sitting in the Romanisches Café in order to describe the grotesque aspect of the German society at that time, where women appeared to be independent and uninhibited, but they actually wore a mask to conceal their frailty.
Obviously, the Nazi government prevented Otto Dix from exhibiting his works in any museum and art gallery, because it was believed that they offended the German people. 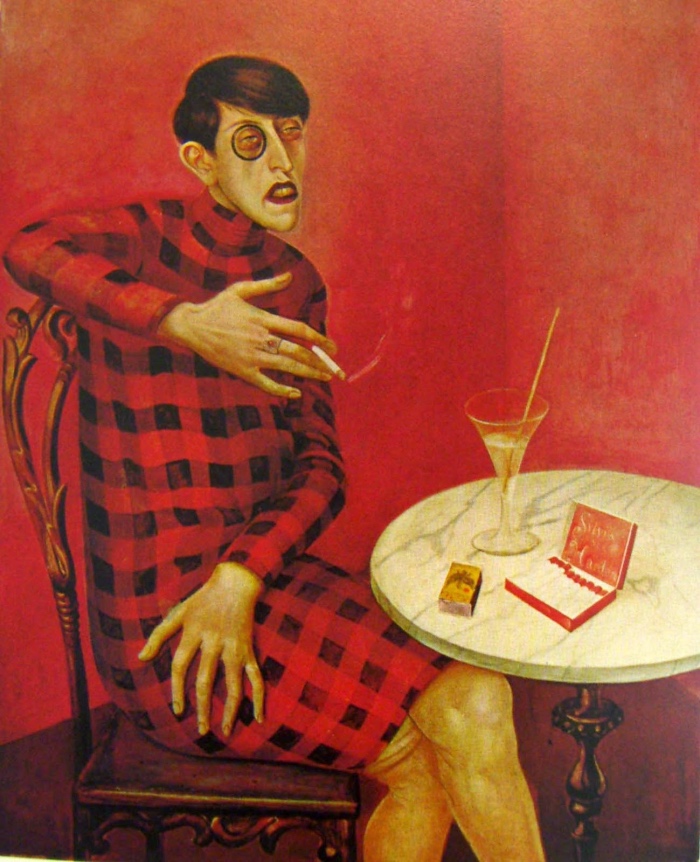 Opening hours:The Centre Pompidou is open from Wednesday to Sunday from 10 am to 9 pm.
On Thursdays is open until 11 pm (only exhibitions on level 6).
Closed on Tuesdays and May 1st.

2 thoughts on “Centre Pompidou works: what you must see”