The most beautiful exhibitions to see in Austria and Germany at Christmas.

Is that Biedermeier? – The exhibition looks at painting between 1830 and 1860, a time frame starting in the Biedermeier period but extending far beyond this era. These were superlative decades in the development of painting, as the exhibition will demonstrate in a selection of representative works. At the same time, visitors will be able to appreciate how art evolved independently and cannot be pigeonholed within an historical epoch like the Biedermeier period.

Seurat, Signac, Van Gogh. Ways of Pointillism – Pointillism, or “dot art”, was one of the most fascinating chapters in art history. The Albertina has decided to honor this and will show works by Seurat, Signac, van Gogh, Picasso, Matisse and many more. 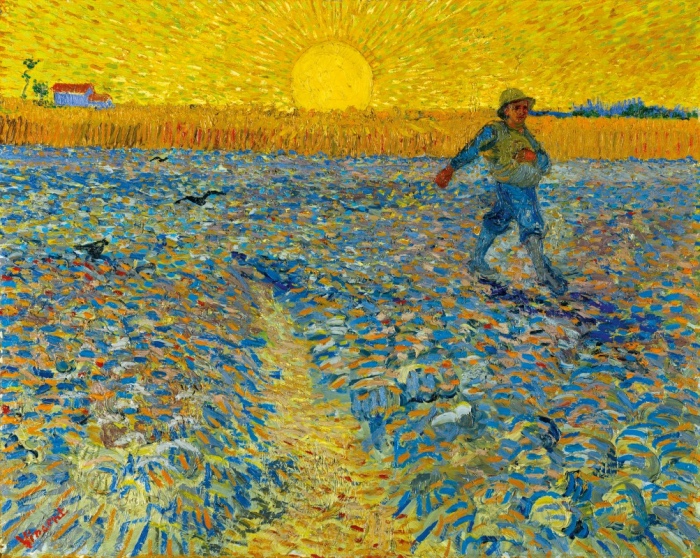 Nature gone awry? Hybrid beings, gnomes and monsters (not only) with Hieronymus Bosch – Bosch’s Last Judgment and his strange, vividly colorful creatures that depart from the image of an ideal, beautiful nature – often half human and half animal, often animal-like new creations – are at the heart of this exhibition. It shows amazing hybrid creatures with examples of medieval book painting, Renaissance graphic art or Baroque sculpture through to entirely strange objects of contemporary art.

Surreal Objectivity – There is no such thing as “surreal objectivity” – or is there? Based on works from the Nationalgalerie’s rich collection of paintings from the period between the two World Wars, the exhibition takes a fresh look at the phenomenon of the New Objectivity (Neue Sachlichkeit), from a perspective sharpened by the knowledge of Surrealism’s achievements. In fact, the two artistic movements have more in common than one might first assume. They began in France and Germany at almost the same time.

SPAIN’S GOLDEN AGE. THE ERA OF VELÁZQUEZ IN PAINTING AND SCULPTURE – The Spanish Siglo de Oro, or ‘Golden Age’, is one of the most fascinating chapters in the history of Western art. Just when the most powerful nation in 17th-century Europe was rapidly losing its hegemony and went into political decline, Spanish art experienced its greatest flourishing. It was the era of masters like El Greco (1541–1614), Diego Velázquez (1599–1660), Francisco de Zurbarán (1598–1664) or Bartolomé Esteban Murillo (1617–1682). 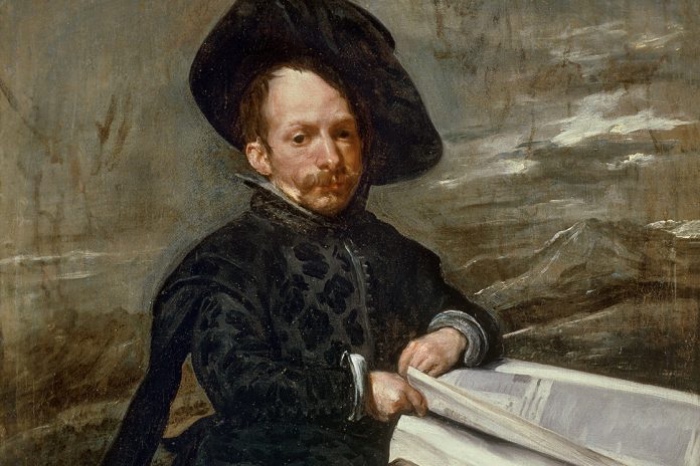 Battle of the Sexes – The question of male and female identity remains as relevant a topic as ever. In the large-scale special exhibition, the Städel Museum will display some of the most concise artistic positions on the subject from the mid-nineteenth century to the end of World War II. Among them, works by Franz von Stuck, Max Liebermann, Édouard Manet, Gustav Klimt, Edvard Munch, Lee Miller and Frida Kahlo. 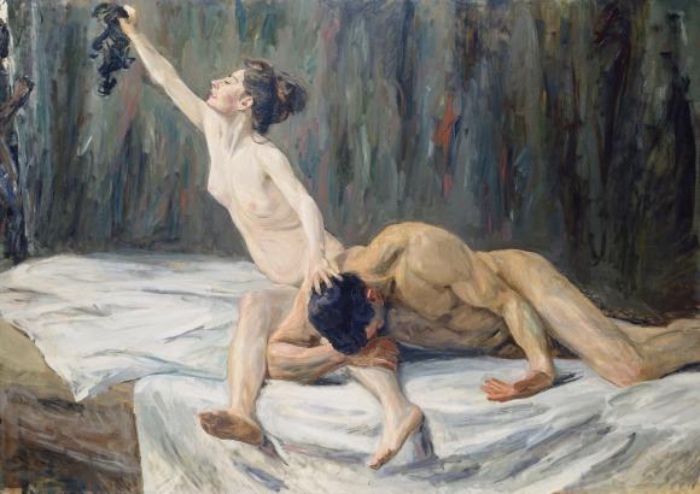