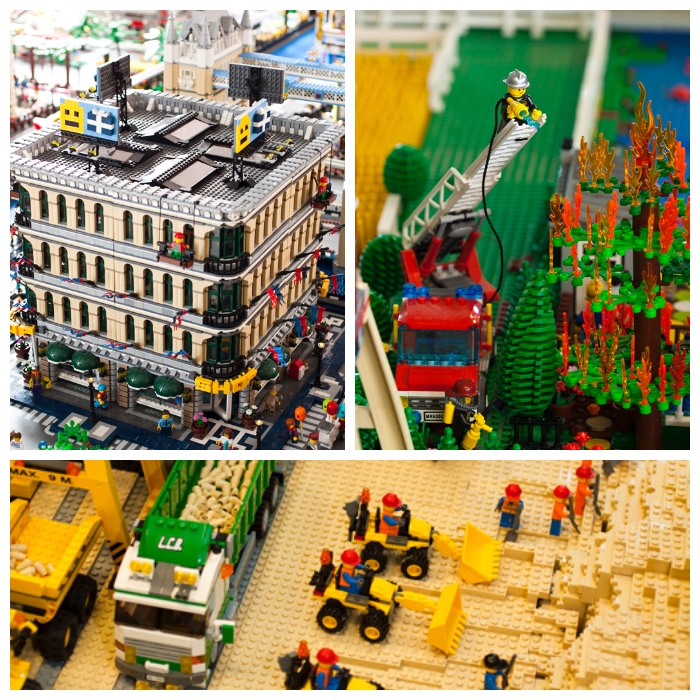 CITY LEGO: AN EXHIBITION TO PLAY

A real immersion in imagination and in ability to use the legendary LEGO© coloured bricks. City Lego is the exhibition on show at the Guido Reni District in Rome, whose details I touched upon, which displays the biggest city in miniature made in 7 million plastic bricks. Everybody likes this exhibition, both children and adults.

It looks like London and like a big American city with constructions sites, stations, railway stations and subways. It’s a city inhabited by hundreds of characters of all kinds, and there are also superheroes who defend it against the villains. 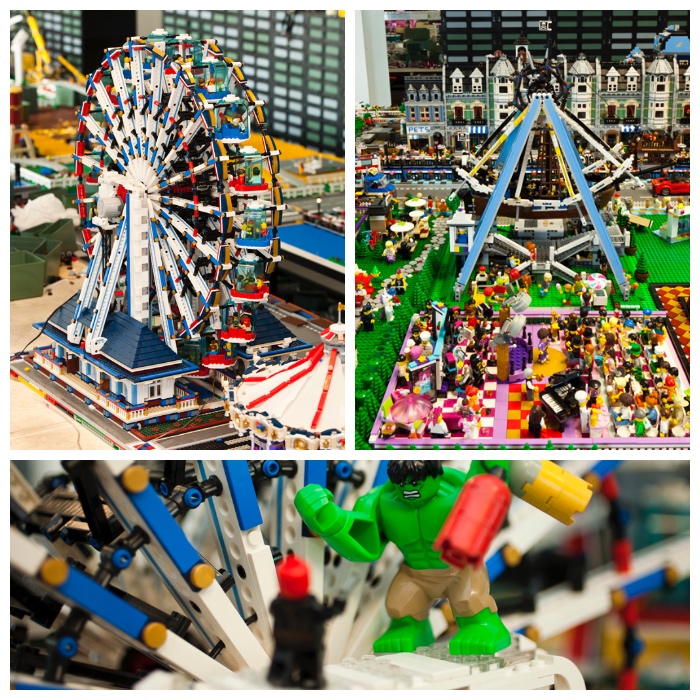