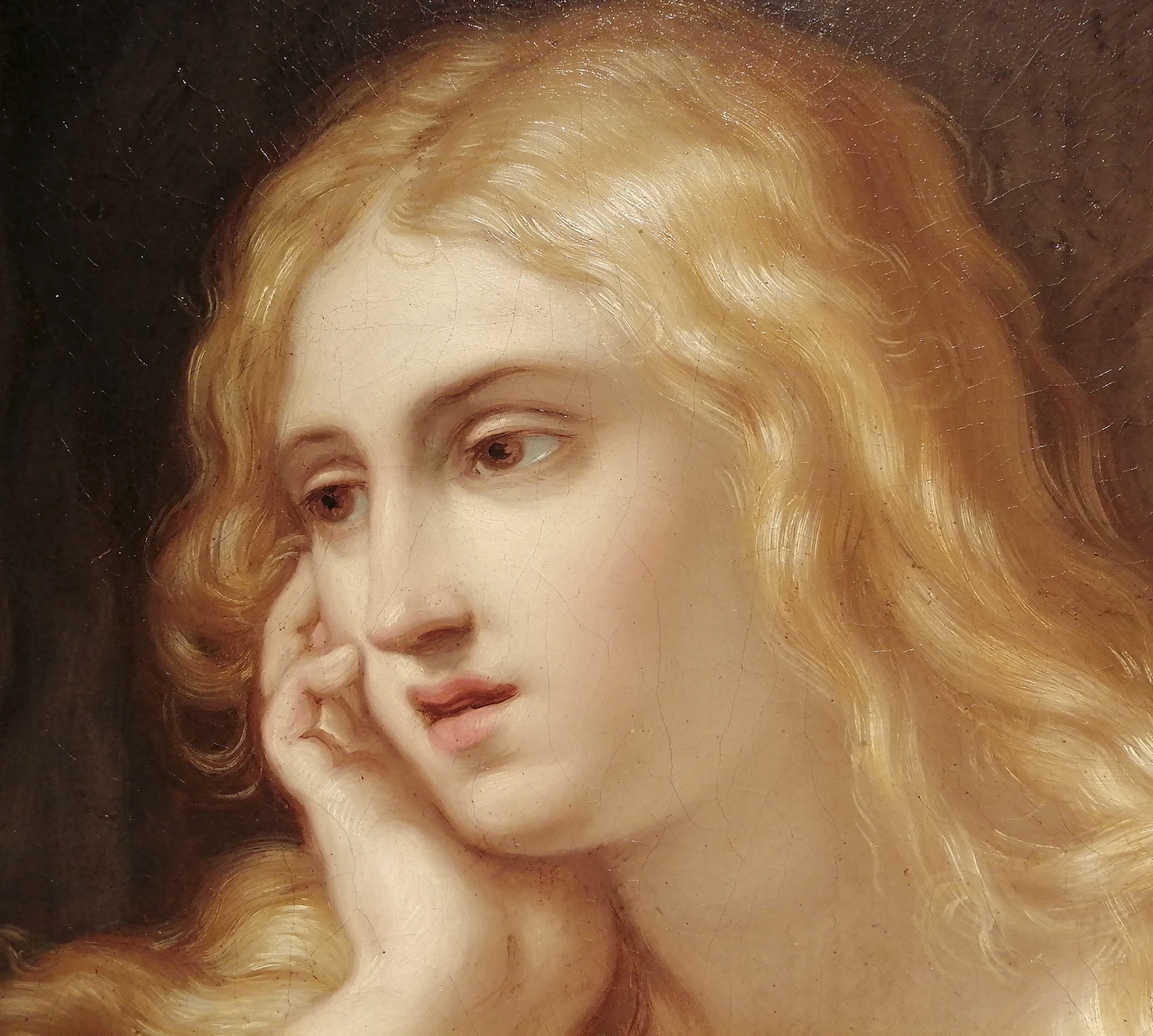 The career of Elisabetta Sirani as a painter is encompassed within a decade.
Born on 8 January 1638, she made her debut at the age of seventeen, in 1655, when she began to record the paintings she was commissioned to paint.

Having succeeded her father in the family workshop, Elisabeth is one of those women artists of whom we have known nothing for too long.
Her workshop is an all-female one, and now an exhibition sheds light on her life and works. 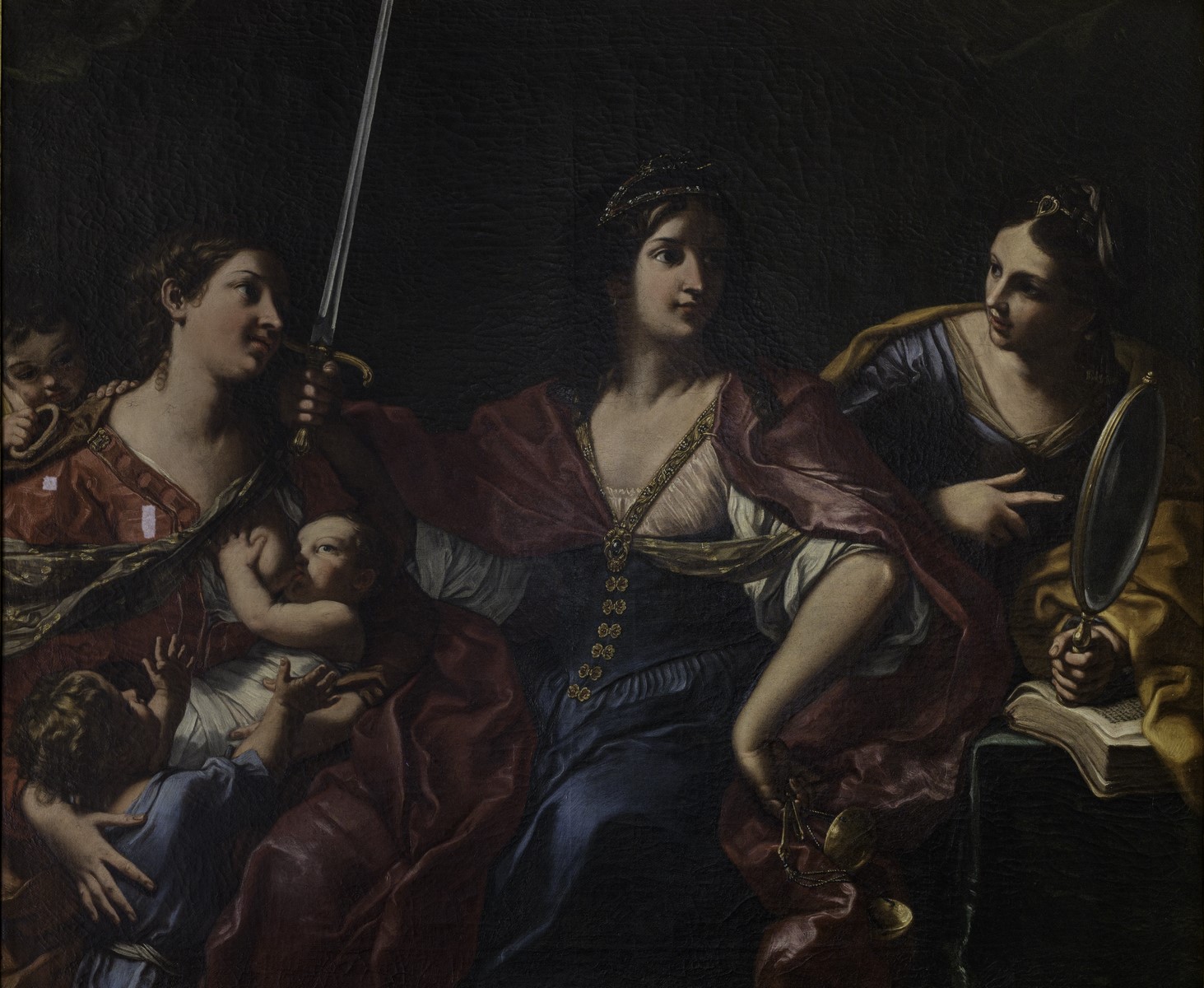 Elisabetta Sirani’s life took place entirely in Bologna.
She owes her artistic education to her father Giovanni Andrea (Bologna 1610-1670), one of the main collaborators of Guido Reni, who opened a flourishing workshop after the master’s death (in 1642).

President of a nude academy, a great connoisseur of drawings and an expert, Giovanni Andrea Sirani was part of an elite group of nobles and scholars who, together with him, played a decisive role in the affirmation of the painter outside the confines of the city of Bologna.

Elisabetta Sirani’s career is encapsulated in a notebook entitled Nota delle Pitture fatte da me Elisabetta Sirani, in which she annotates the works commissioned from her and published posthumously by her biographer Carlo Cesare Malvasia.

In 1662, she took over from her father, who was ill due to gout, in the running of the family workshop, for which she used only female assistants, forming a new generation of female painters.
A few years later, on 28 August 1665, the young artist died suddenly in her home in Bologna, amid rumours of poisoning but most likely as a result of peritonitis caused by a perforating ulcer. 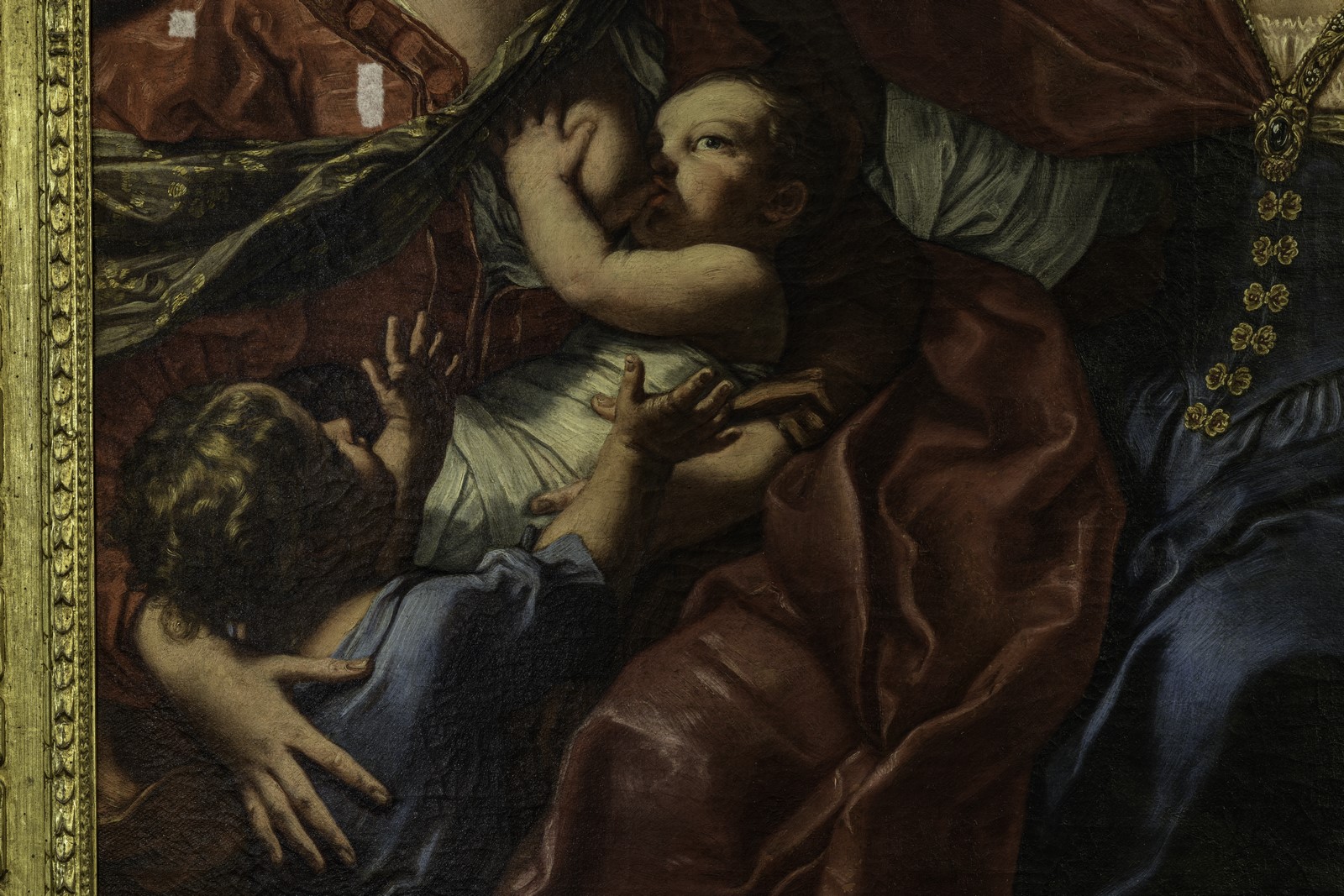 Ossimoro Galleria d’Arte in Spilamberto (MO) presents an in-depth exhibition dedicated to Elisabetta Sirani (Bologna, 1638-1665), one of the most important artistic figures of 17th-century Bologna.
Curated by Sergio Bianchi, the exhibition is organised in collaboration with the Municipality of Vignola, with the patronage of the Municipality of Spilamberto and the support of Ricognizioni sull’arte APS.

The exhibition is held in two locations: