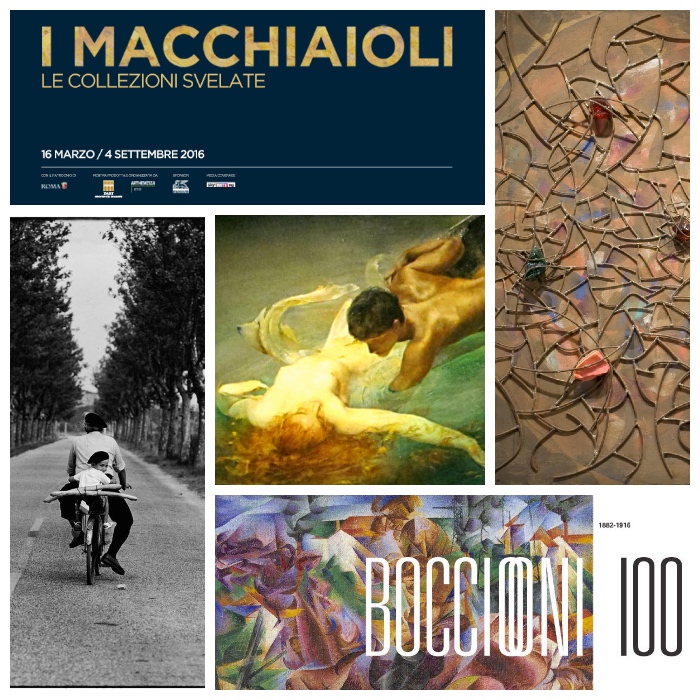 A list of exhibitions you can’t miss in March 2016, three of which will be opened this month and are really longed-for (you’ll find them at the end of the post).

As always, I invite you all to write your own comments about the exhibitions you recommend to visit. 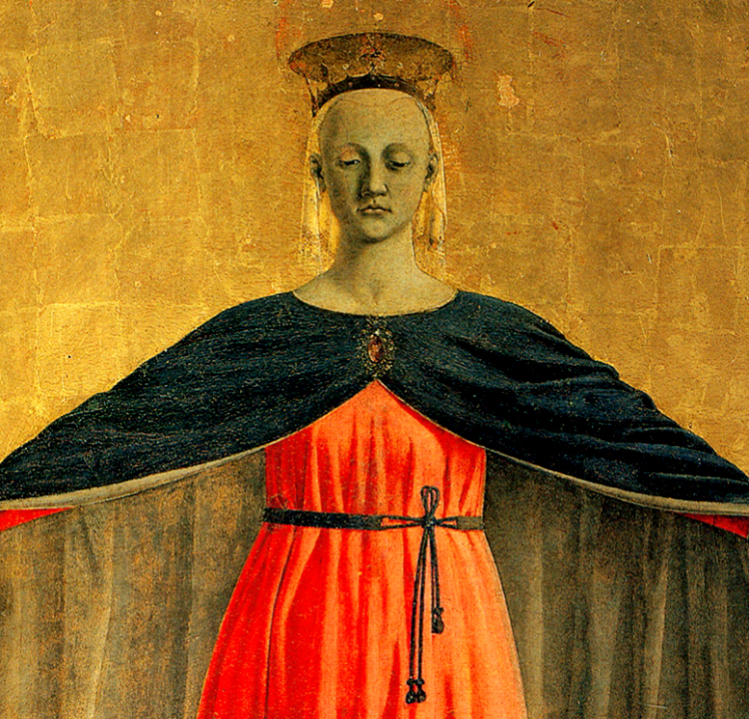 The seduction of the ancient. From Picasso to Duchamp, from De Chirico to Pistoletto – the exhibition aims to highlight how insuppressible the myth of the ancient was during the 20th Many artists showed their interest in the ancient such as De Chirico, Morandi, Carrà, Martini, Casorati, Guttuso, Fontana, Schifano and many more. 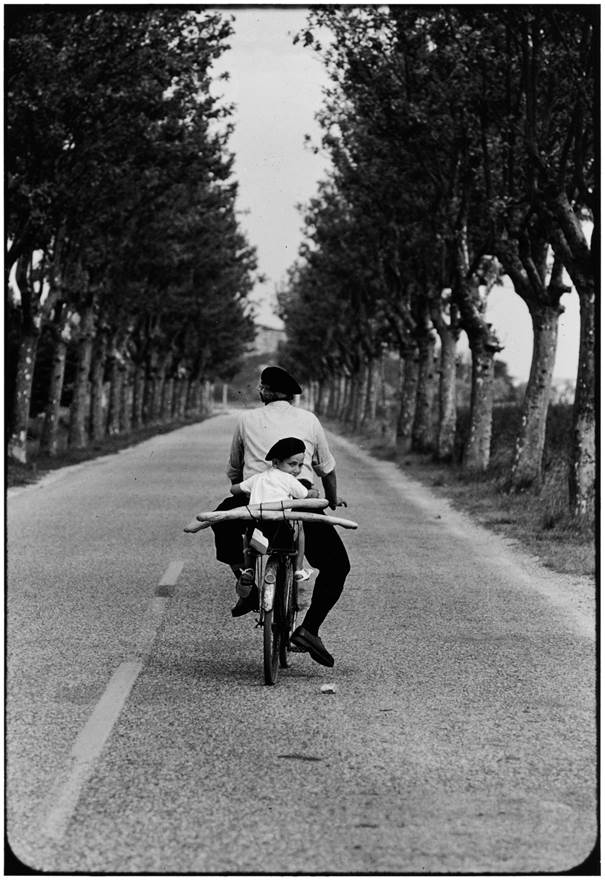 Elliott Erwitt ICONS – The exhibition retraces the career and the main features of the poetics of the great American photographer and artist Elliott Erwitt (1928), through 42 photos selected by himself as the most representative of his artistic work. In addition, a series of 9 exclusive self-portraits are on display. 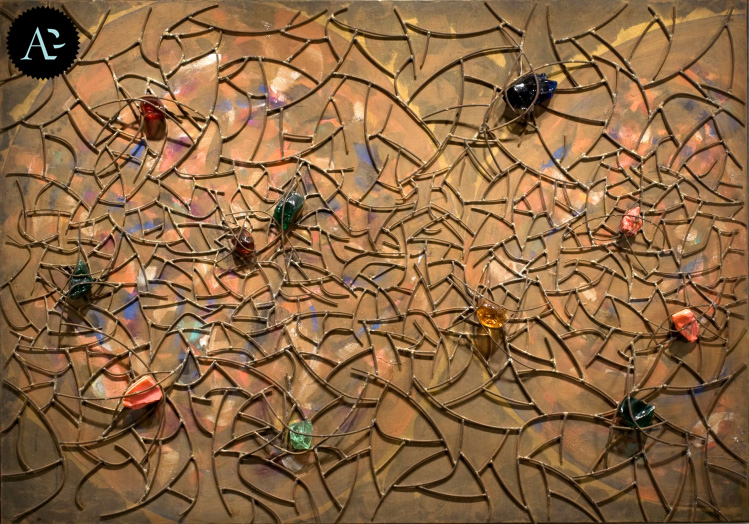 Postwar Era: a recent history – The exhibition at the Peggy Guggenheim Collection offers a new and particular look at postwar American and European art. 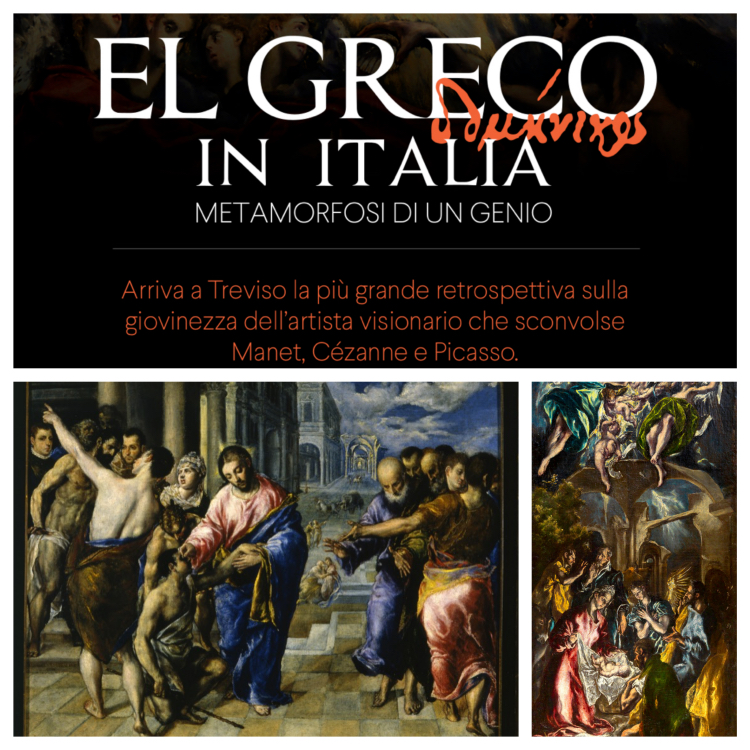 El Greco in Italy. Metamorphosis of a Genius”– works by El Greco on exhibition in Treviso to celebrate the period in which the 16th – century painter lived in Italy.
You can visit the exhibition with a reduced ticket >>>>> to get it fill the FORM HERE.

I dedicated my guide of November 2015 to El Greco (subscribe to the newsletter and get the back issue > CLICK HERE).

2 thoughts on “Exhibitions 2016: exhibitions you can’t miss in March”