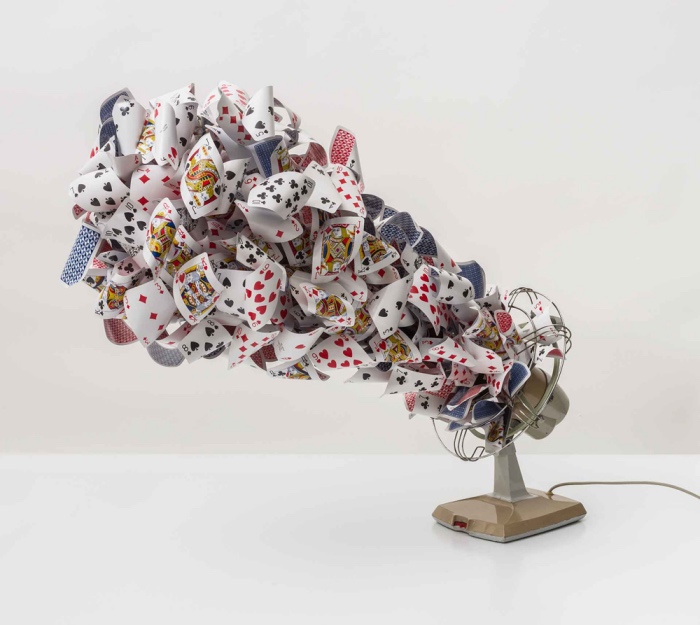 FABIO BIX, THE ARTIST WHO WILL SAVE THE WORLD WITH IRONY

Fabio Bix’s aim is to become the greatest sculptor in the world and all time. Will he do?
Only time could answer this question; for the time being the artist is misleading us that poker playing cards are carved by wind and is creating majestic sculptures by using handkerchiefs, playing with proportions. 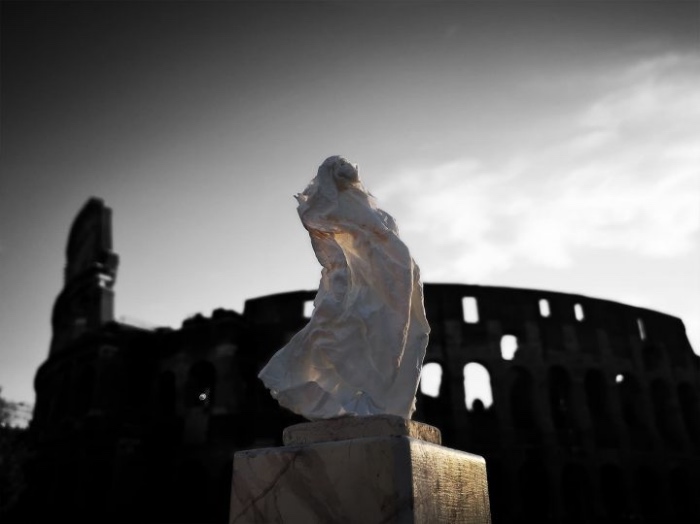 Fabio Bix’s works are ironic and represent the world according to new perspectives.
It’s the case of the series in which poker playing cards seem to be carved by wind, but it is not the only time Fabio Bix has manipulated objects to create new forms.
He has used shoes to create faces, and pasta to create three-dimensional drawings.

His latest project is entitled “Omnia Alia Sunt” (“All Things Are Other Things”), a series of photographs depicting majestic sculptures made by using handkerchiefs.
In these photographs reality and fiction blend.
There’s a link between this series and the previous ones, and can be summarized in a sentence: each thing is, or can be something else. 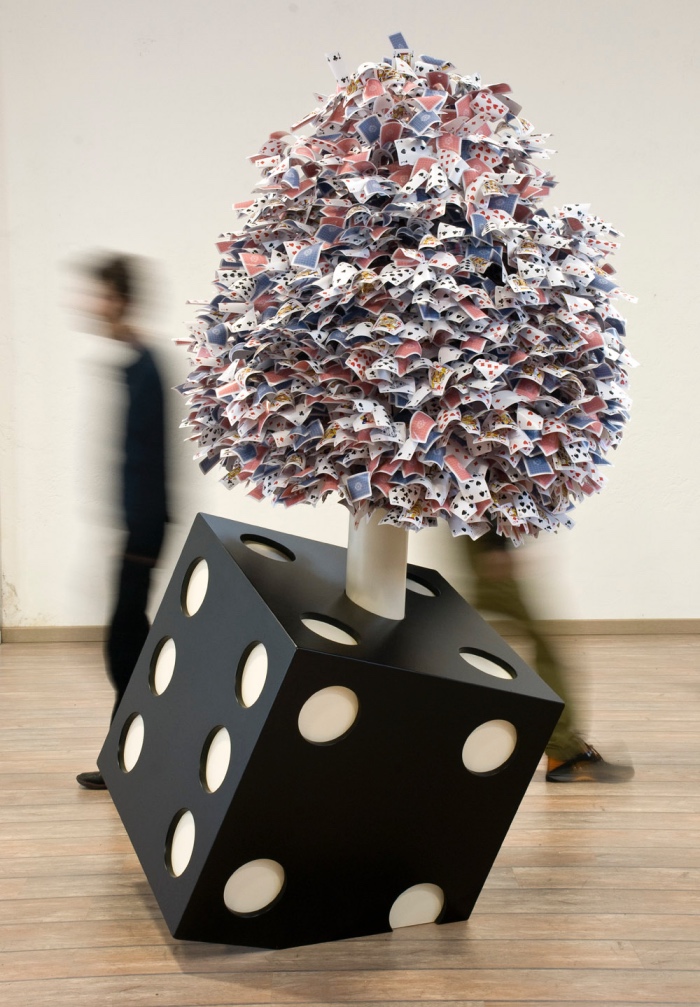 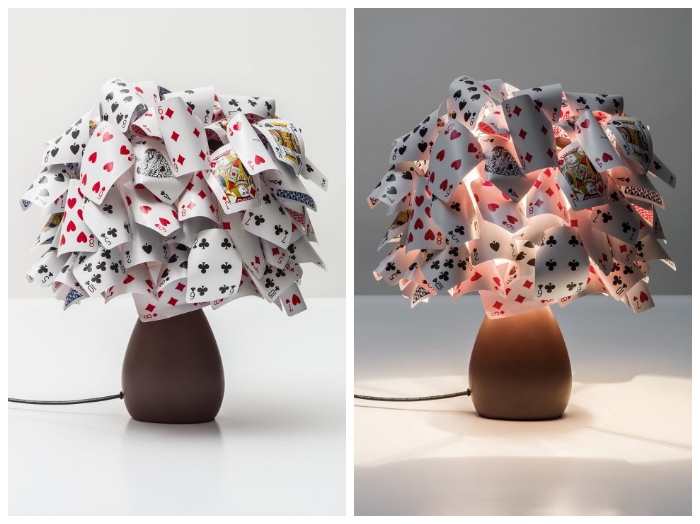 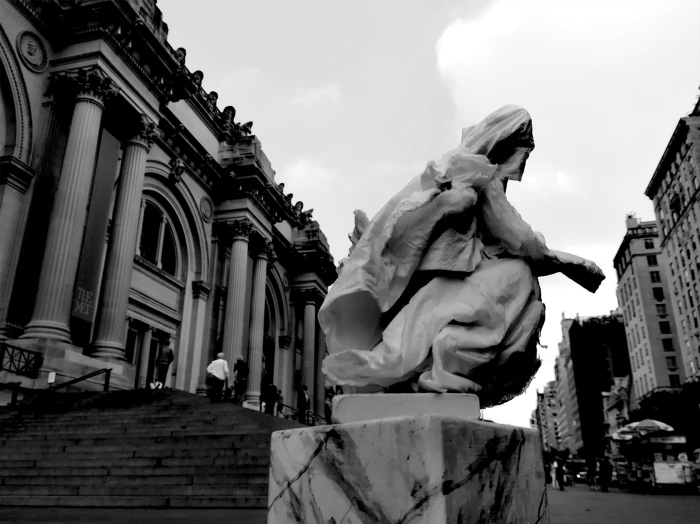 You can find all information about Fabio Bix’s projects on his website www.fabiobix.it, where you’ll find all links to his social networks (Facebook and Instagram).
The artist is also on Vimeo, where you can watch the videos of his latest projects, among which I consider that describing his project  “Omnia Alia Sun” and its creation very interesting – Omnia Alia Sunt in New York – Fabio Bix