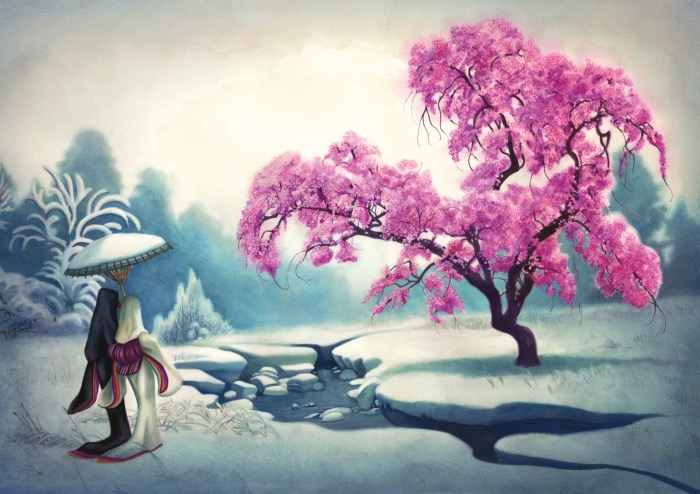 FAIRYTALE IMAGES IN THE WORKS OF BENJAMIN LACOMBE

Those who love fairy tales cannot fail to also love the works of Benjamin Lacombe, who is known to be an illustrator of children’s books but has also tackled the great classics.

There is a bit of Tim Burton, a pinch of magic and a lot of wonder in his works. Here is what you need to know about him.

The works of Benjamin Lacombe 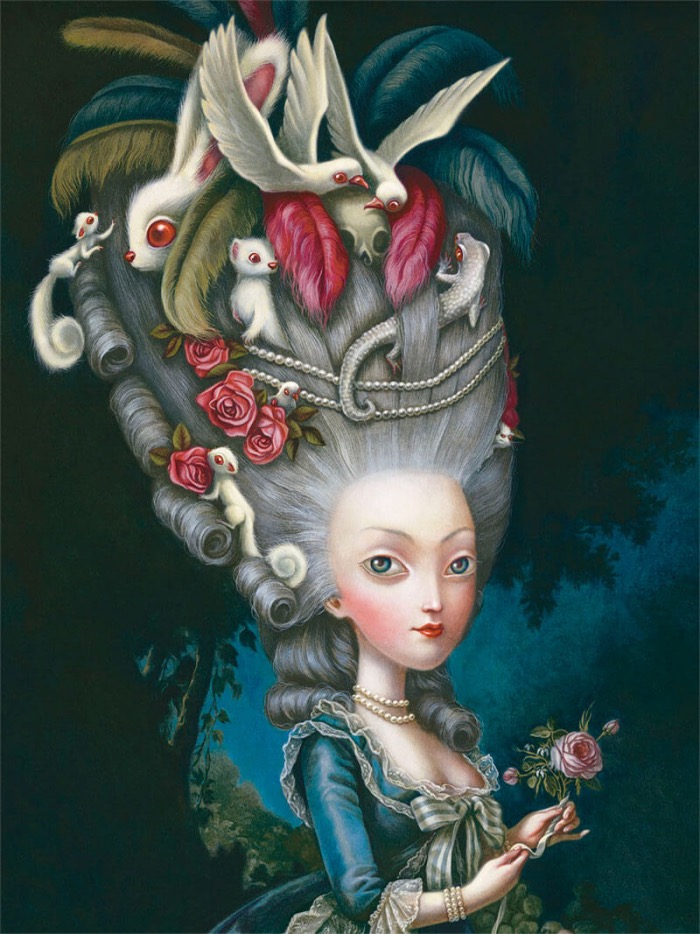 Internationally renowned for his unmistakable style, Benjamin Lacombe’s works depict characters from fairy tales and therefore often illustrates children’s books. However, his illustrations fascinate audiences of all ages and in fact he has ventured into the dark atmospheres of Edgar Allan Poe’s tales as well as the darker stories of the Japanese tradition.

Born in Paris in 1982, Benjamin Lacombe is one of the most important exponents of contemporary illustration and has by now created the illustrations for more than twenty books, translated into various languages both in Europe and the United States, but he has also exhibited his artwork in Tokyo, New York, Los Angeles and Rome.

The fairy tale seems to be the theme in which Benjamin Lacombe is most at home, but nature is also very important in his books. His characters are often immersed in a world where natural elements are present and almost dominate the scene.

‘Nature and animals are as present in my books as man,’ says Lacombe, ‘because they are an inseparable whole.

In Benjamin Lacombe’s works, the sources of inspiration seem to be Caravaggio and Murakami, and indeed, in a recent interview, the artist stated that these two artists are an obsession even though Walt Disney’s graphic work has shaped his imagination in a decisive way.

After the success of ‘Ghost Stories of Japan’, also published by L’ippocampo in 2021, Benjamin Lacombe’s works again describe the famous tales of Japanese tradition transcribed by Lafcadio Hearn in a collection entitled Spirits and Creatures of Japan.
The protagonist of the collection is the natural world, and tale after tale traverses different environments, moving from the depths of the sea to the underworld, then emerging to the surface and finally reaching the sky. 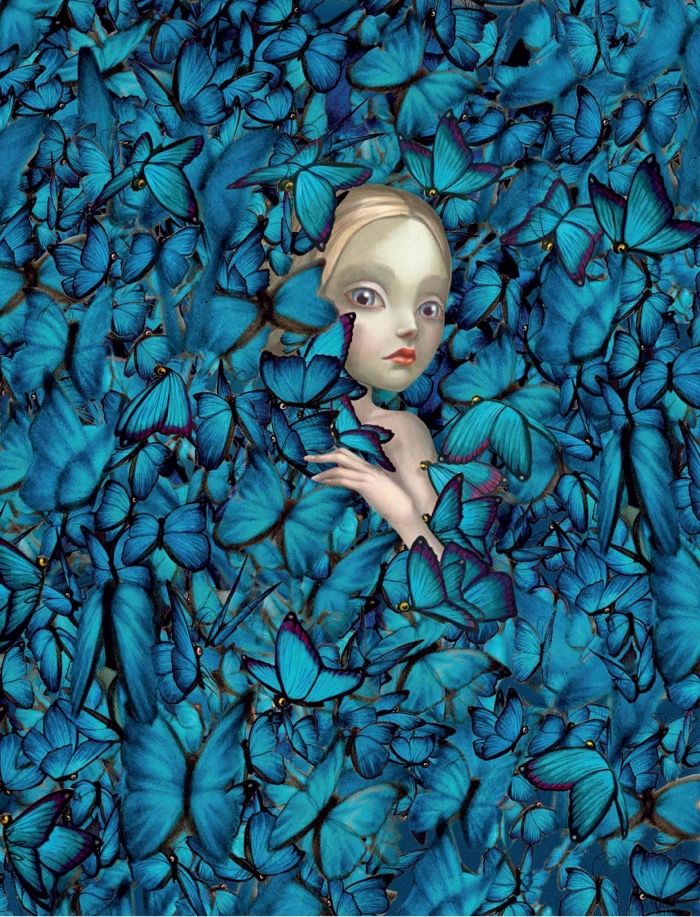 Illustrating the famous compendium of Japanese folklore, Benjamin Lacombe offers a tribute to the work of Lafcadio Hearn, turning this project into the pretext for the exhibition Ghosts and Spirits of Japan – Don’t Cross the Red Bridge.