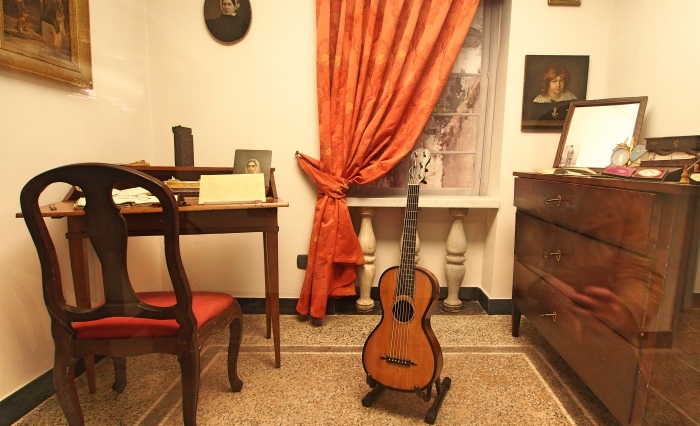 GENOA WHERE TO GO: THE BEST MUSEUMS

Genoa is full of history, traditions as well as museums.
After telling you which museums you can’t miss in Genoa, in this post I want to give you some advice on the least known and unusual museums.

To make this 24-hour tour, I bought the Genoa Museum Card, that is to say to easiest way to enter the city’s most interesting museums and monuments.
At the end of the post you’ll find the video with all the stages of my journey, too.

Genoa, where to go 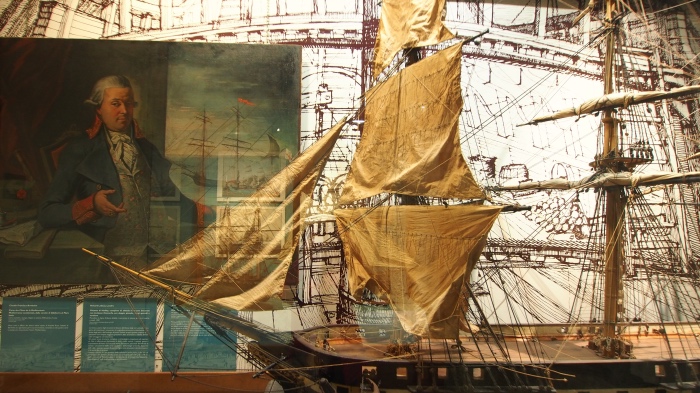 The Genoa Museum Card includes the admission to 25 museums and, if you choose the” bus included” option, you will easily reach the museums without worrying about moving from a museum to another.
Further more, if you buy the Museum Card ( Museums Card is the link to buy the ticket) , you’ll get a reduced entrance ticket to many museums and attractions not included, such as the Villa del Principe, the Aquarium and the Galata Sea Museum: so, more than a card, it’s a key which will open all the doors of the city.

GENOA WHERE TO GO: MUSEUMS

Pegli Naval Museum – the rooms of the former residence of Giovanni Andrea Doria house ancient nautical charts, navigational instrument and tools, and models of ancient ships.
You must visit it because the Museum is located inside the fascinating villa which still houses decorations and frescoes of a typical 16th-century Genoese residence. 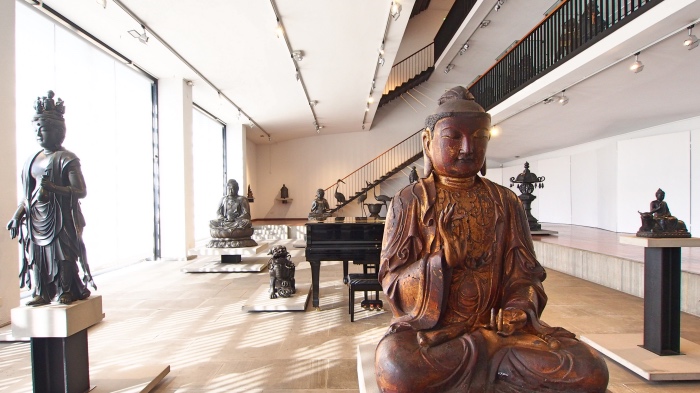 Oriental Art Museum Chiossone – the museum displays the rich heritage of Japanese art, and was founded to house the vast collection of works of art and artifacts (more than 20,000 pieces) amassed by the Genoese Edoardo Chiossone who founded the Japanese polygraphic institute (he designed the first Japanese banknote). 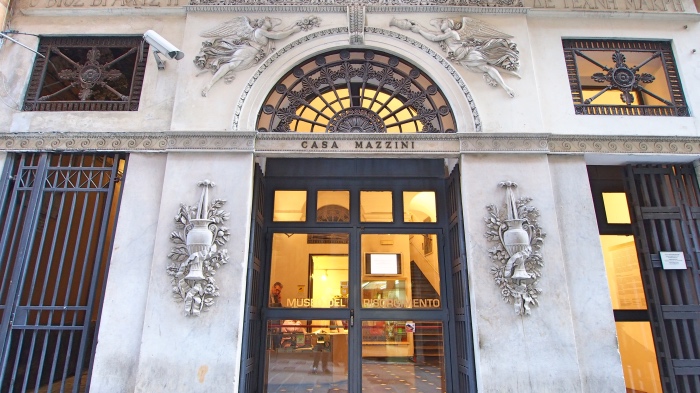 Museum of Risorgimento – the house where Giuseppe Mazzini was born, in the historiccentreof Genoa, is home to the museum which contains and displays a collection of works and objects illustrating the Risorgimento and its protagonists.
The museum illustrates the history of Unification of Italy whose events intertwined with those of the city of Genoa. 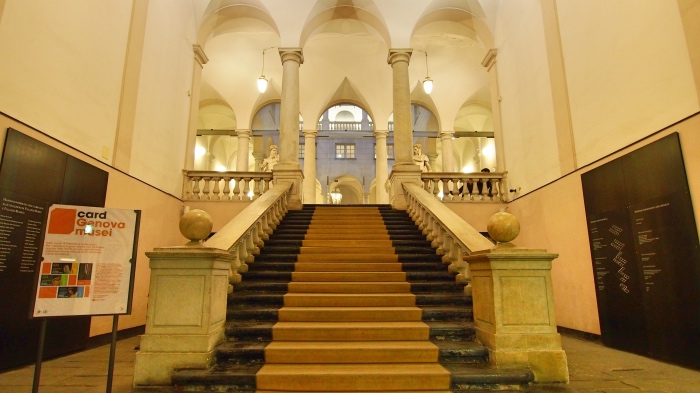 Palazzo Bianco – one of the most beautiful tours in Genoa is the visit to the Palazzi dei Rolli, the residences of the noble families of the city which became a UNESCO World Heritage Site.
The Palazzo Bianco is one of those palaces, and houses an art collection including works by Filippino Lippi, Rubens and Van Dyck, just to mention a few. 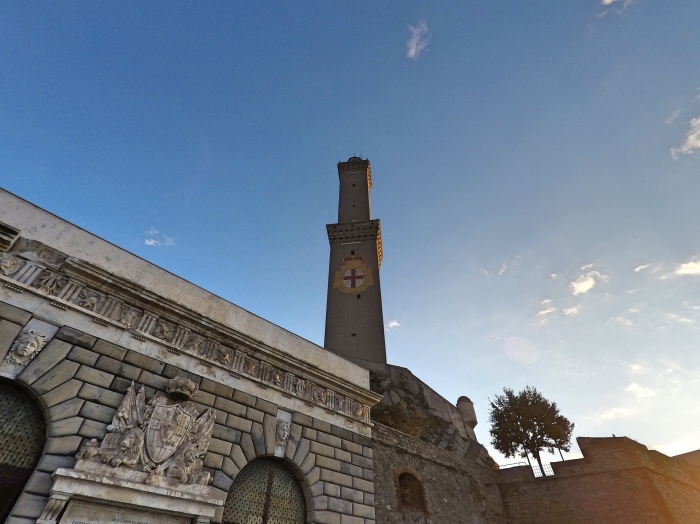 The Lanterna – located on the cliff of Capo Faro, is 77 meters in height and is the highest lighthouse in the Mediterranean area.
Its origin is very ancient and since the 12thcentury in this place a watchtower has stood to sight suspicious ships, then that tower became a lighthouse to guide sailors and now is the symbol of Genoa. In 2018 Genoa has celebrated its 890thanniversary. 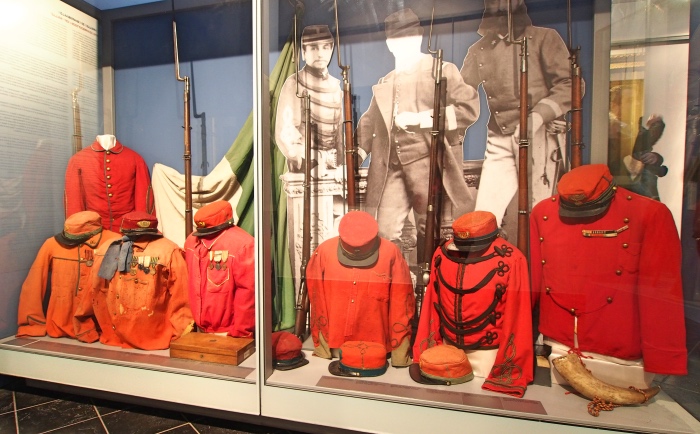 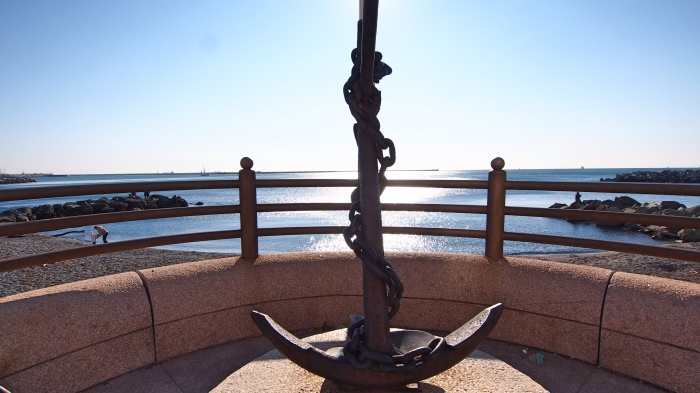