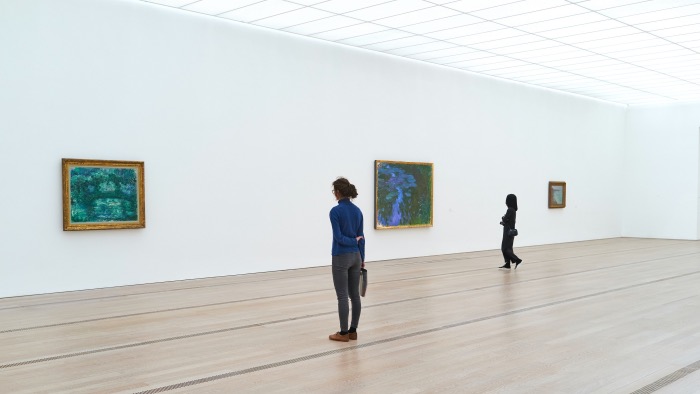 HOW THE ART WORLD IS TACKLING RACIAL INEQUALITY

Over the years, there has been a significant lack of diversity in the art world. In fact, around 85% of artists represented by U.S institutions are white and many classical paintings have been found to have racist undertones or themes. Racial inequality is a big problem in society as a whole but certainly prevails in the art industry.

Luckily, many in the art world have noticed this inequality and are making movies to improve racial representation in art. While progress is being made, the art world still has a long way to go.

Here, we will take a look at how racial inequality is being tackled in the art world with comments from expert Oliva Kwok Decani.

How The Art World Is Tackling Racial Inequality 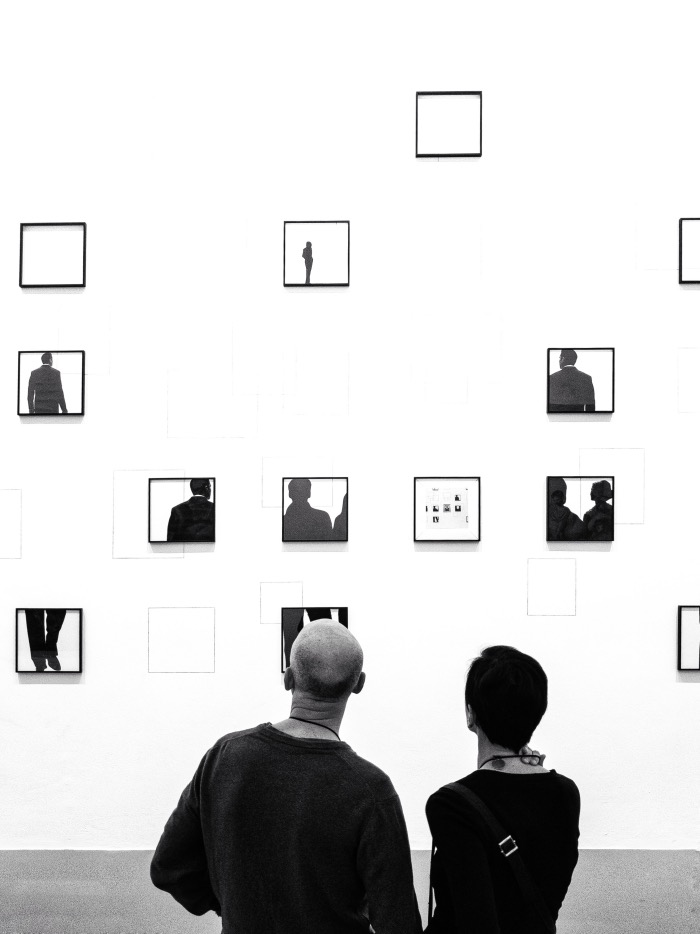 THE ART MARKET IS WHITE-WASHED

When looking at diversity in the art world, it is not just the artists themselves that lack diversity but the consumer of art too. According to Oliva, “Although minority artists are increasingly represented in the art market, white consumers continue to dominate in selling and acquiring their work.”

White consumers tend to favour white artists, gallery owners and staff members which has proven to be a huge problem for people of colour who work in the industry. This racial inequality means that many talented individuals go unnoticed by consumers, who continue to support the same traditional white artists and professionals time and time again.

Furthermore, the majority of art galleries are owned by white men. This has made it difficult for people of colour to break into the industry due to feelings of exclusivity and white-favouritsm. Amongst the Art Dealer’s Association of America, only one gallerist is Africain-American while 175 are white. This represents a huge problem that desperately needs addressing.

A number of recent events have started a movement for change in the art world. One key turning point was the Black Lives Matter movement- a racial campaign that called for equality in all industries and all corners of society.

According to Olivia Kwok Decani, “The Black Lives Matter movement in the US really kick started the art world in addressing racial injustice within itself”. Since then, a number of groups have begun work to fight the inequality that exists within the art world.

The Black British Art Collective is a group that is trying to make permanent changes in the UK. The group brings together creators, collectors, and enthusiasts who are interested in cultural representation and put on exhibitions to raise awareness for ethnic minority creators. The foundation began in 2017 and has held numerous successful exhibitions since then.

The Black Blossoms are an online art school who aim to promote and educate people about the histories and current practices of ethnic minority creators. The school provides fantastic educational resources for interested people to get involved with and helps to raise awareness for modern inequalities.

Black Blossoms also hopes to increase accessibility to the art world for people of colour. As a result, the online platform hosts a number of art classes and lessons throughout the year. Most of the classes are run by successful artists of colour in hopes to inspire other creators.

Along with a large number of groups that have been set up to tackle inequality in the art world, many large institutions are starting to create their own diversity initiatives. Christie’s and Sotheby’s, along with many others, have set up diversity panels to ensure that the voices of ethnic minority artists and enthusiasts are being heard and responded to.

Furthermore, many galleries and museums are starting to take a look at the diversity of their staff and have created initiatives to increase equality in the workplace. The art world is attempting to unravel the age-old stigma that has caused the industry to become white-washed and changes can already be noticed in and around the art world.

While moves are being made in support of diversity, more still needs to be done to create equality in the art world.
Galleries should be supporting ethnic minority artists and consumers should branch out to gallerists and art professionals who come from minority backgrounds. Small steps can go a long way when it comes to achieving racial equality.