IRMA BLANK’S WORKS ON EXHIBITION AT THE VILLA DEI CEDRI

Irma Blank’s works are an instrument to recover the symbols and primordial signs of communication.

The environment where her poetics develops is that of the second half of the 1960s and the early 1970s, when conceptual art is proposed as a leading artistic movement. A breeding ground where Irma Blank implements her linguistic experimentation of the autonomous sign.

From March 19th to August 1st 2021, the Villa dei Cedri Museum in Bellinzona (Switzerland) celebrates Irma Blank who has made writing and visual poetry her style. 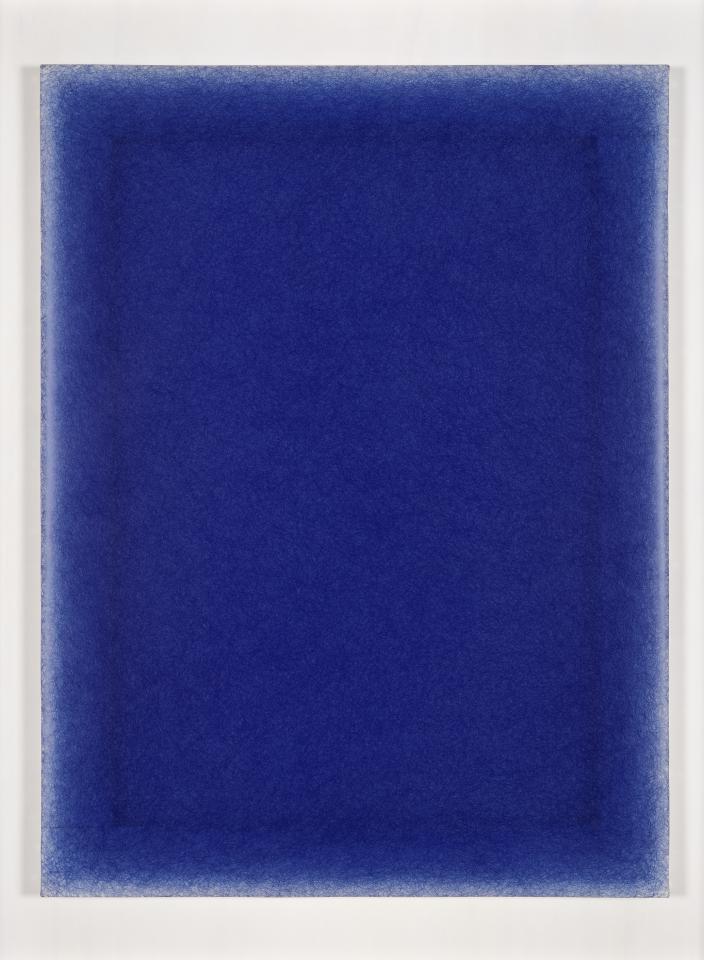 Irma Blank’s works on exhibition at the Villa dei Cedri allow the public to understand a distinctive and little-studied feature of the artist, that is to say the free and intuitive use of colour.
The exhibition itinerary, therefore, offers a chromatic and sensory experience through works created with different techniques.

In Irma Blank’s works  is the ambition to purify language through a line and free from its meaning. By transforming the letters of the alphabet into primordial signs, the artist sets out in searches of a form of universal idiom, by testing the limits of expression and wordless communication: an objective pursed also with the help of her own body, gestures and breathing, used as tools of her artistic practice.

The artist used various techniques: drawings, watercolours, inks and paintings. However, her research extends to the world of books, editions, performances and sounds.
The exhibition itinerary therefore focuses on the different states that emanate from colours, by dialoguing with the architecture of the Villa and the surrounding park.

The Villa dei Cedri Museum  in Bellinzona is located in a 19th-century villa, surrounded by a park with centuries-old trees.
Since its opening in 1985, the Villa dei Cedri Museum has preferred collections of works of art dating from the 19th and 20th centuries, by focusing in particular on art in Ticino and Lombardy areas, and then gradually opening towards the national and international contemporary art scene, with particular attention to creations on paper.
A distinguishing feature of the museum collection is also characterized by the creation of monographic funds of particularly important artists. The last fund is that dedicated to graphic works of Luigi Pericle.

Today the museum collection boasts almost 4,000 pieces among paintings, works on paper and sculptures, and represents a significant point of reference for modern and contemporary figurative culture of the Ticino region and not only. 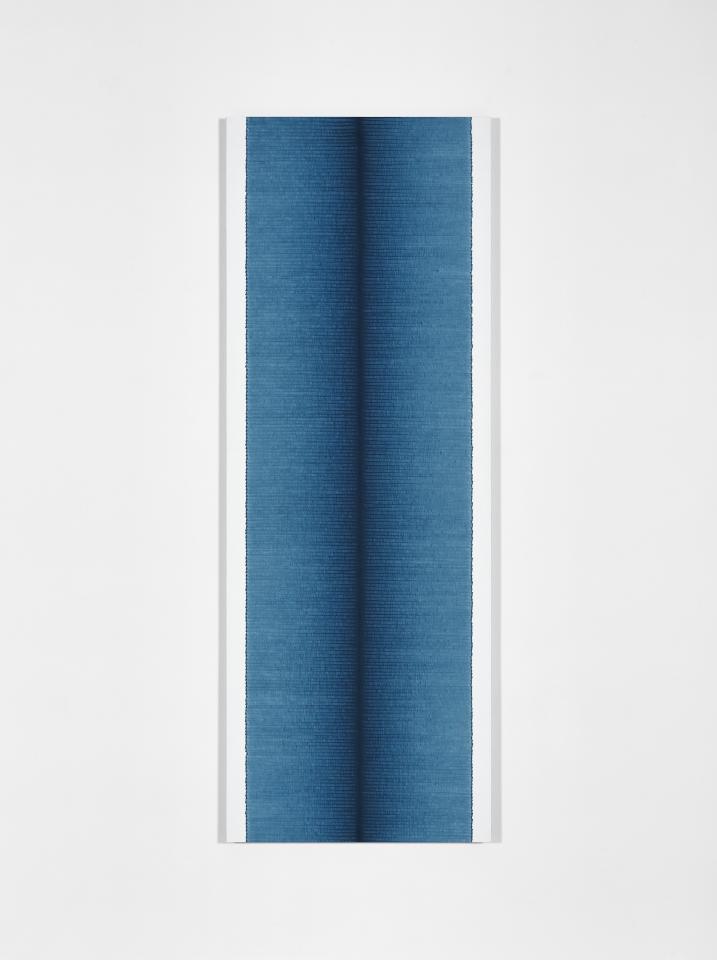