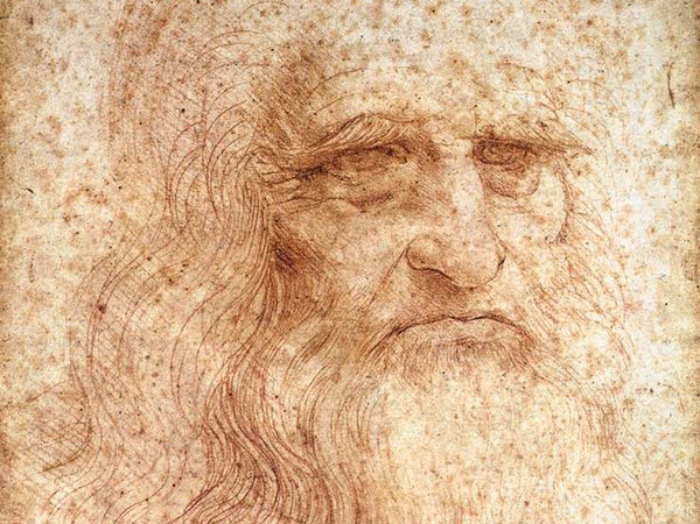 Leonardo da Vinci 500th anniversary. It was May 2, 1519 when Amboise died one of the most brilliant minds of humanity, after living a long life and leaving very few works.

After writing the post Works by Leonardo: where the most beautiful works are housed now I’ll tell you what awaits us in 2019 to celebrate this myth of art.
There are many initiatives around the world, from exhibitions to documentaries to books.
In this list you find what I think is most important, but of course in the comments you can report other events that may be interesting for other readers 🙂

When: until 12 January 2020
Where: Biblioteca Ambrosiana, Milan

READ ALSO – The Vitruvian Man by Leonardo da Vinci: why is it called that? 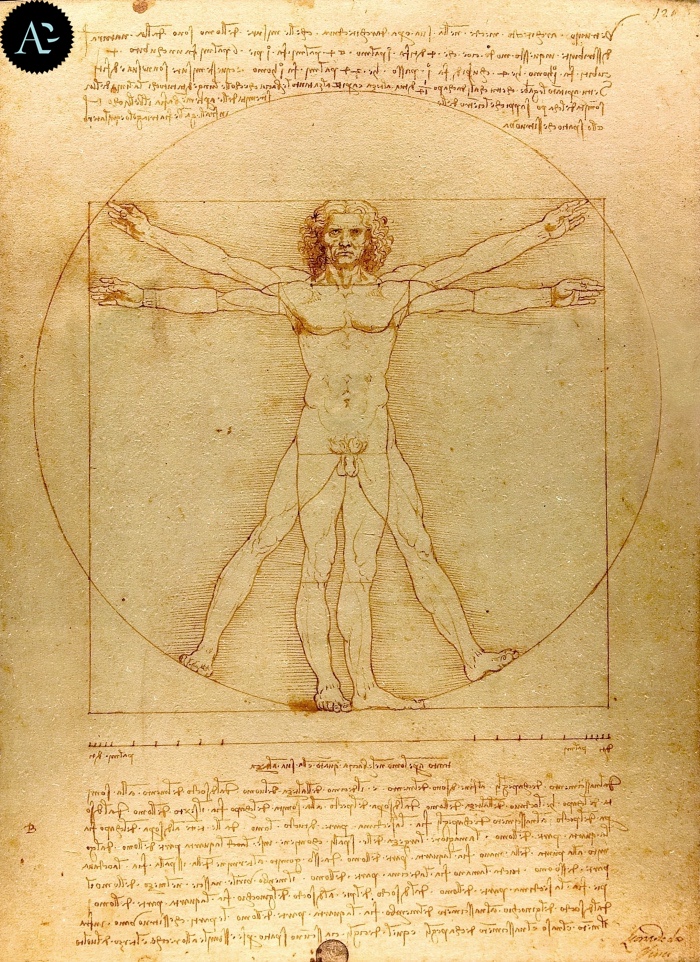 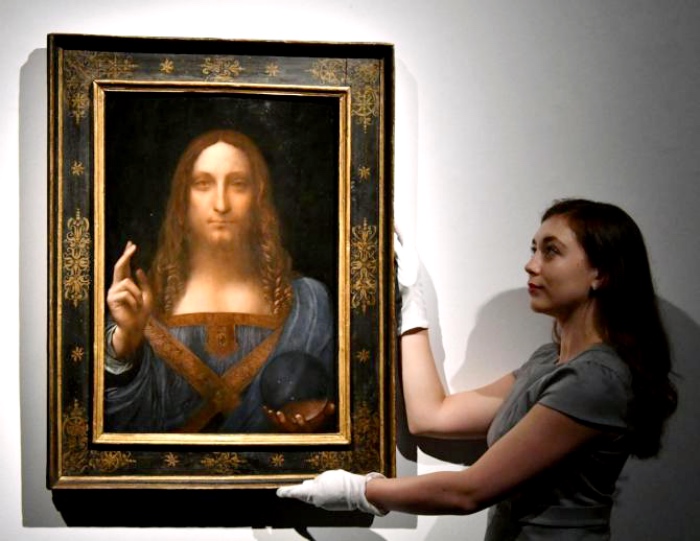 Gioconda – We know him as Renaissance genius: inventor, scientist, artist.
They knew him as Leonardo from Vinci, heretic, butcher, lunatic.

A solitary child, Leonardo da Vinci’s only intimate is Lisa Gherardini, the girl who
spies on him in his workshop. Spurned by his tutor, he is sent by his despairing father
to Florence as an apprentice. Under the guiding hand of Verrocchio, the master
sculptor, he begins to make his name. But success requires sacrifice; Florence
demands a level of conformity impossible for him. Forced to leave, Leonardo places
himself at the service of the charismatic, power-thirsty Duke of Milan. His journey
leads him back to Lisa and the portrait he has waited so long to paint, the culmination
of his life’s work.

From the glittering court of the Medici to the mortuaries of Milan and the battlefields
of the Po valley, Lucille Turner’s powerful novel vividly imagines Leonardo’s lonely
struggle to convince others of his vision of the world. 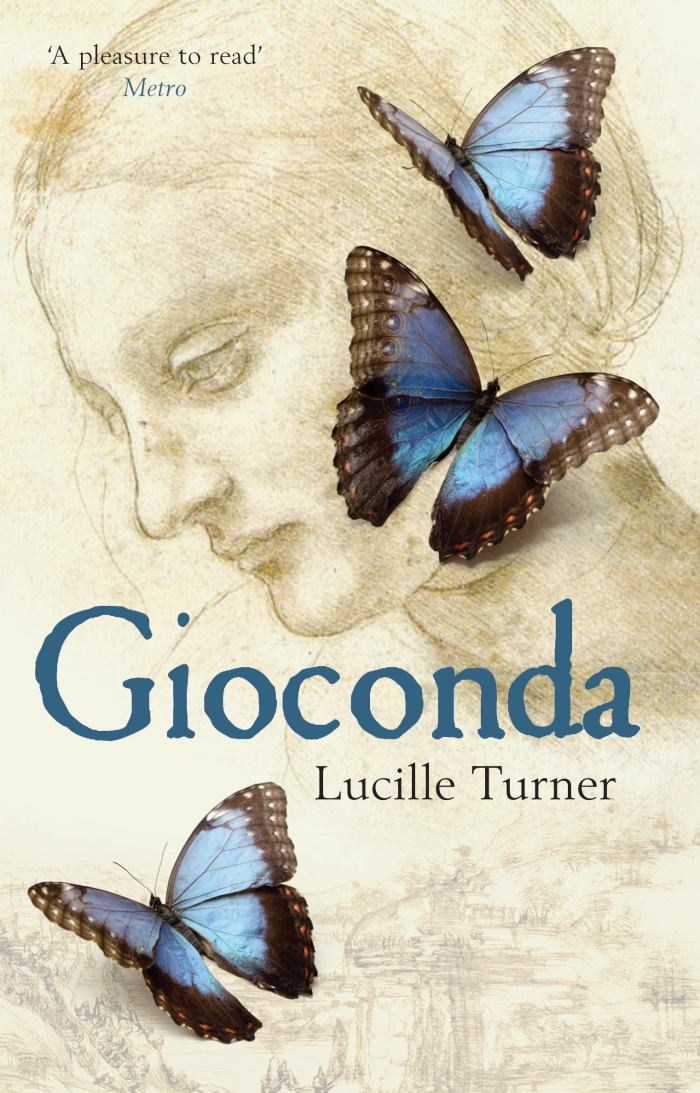 Leonardo da Vinci – Based on thousands of pages from Leonardo da Vinci’s astonishing notebooks and new discoveries about his life and work, Walter Isaacson “deftly reveals an intimate Leonardo” (San Francisco Chronicle) in a narrative that connects his art to his science.
He shows how Leonardo’s genius was based on skills we can improve in ourselves, such as passionate curiosity, careful observation, and an imagination so playful that it flirted with fantasy. 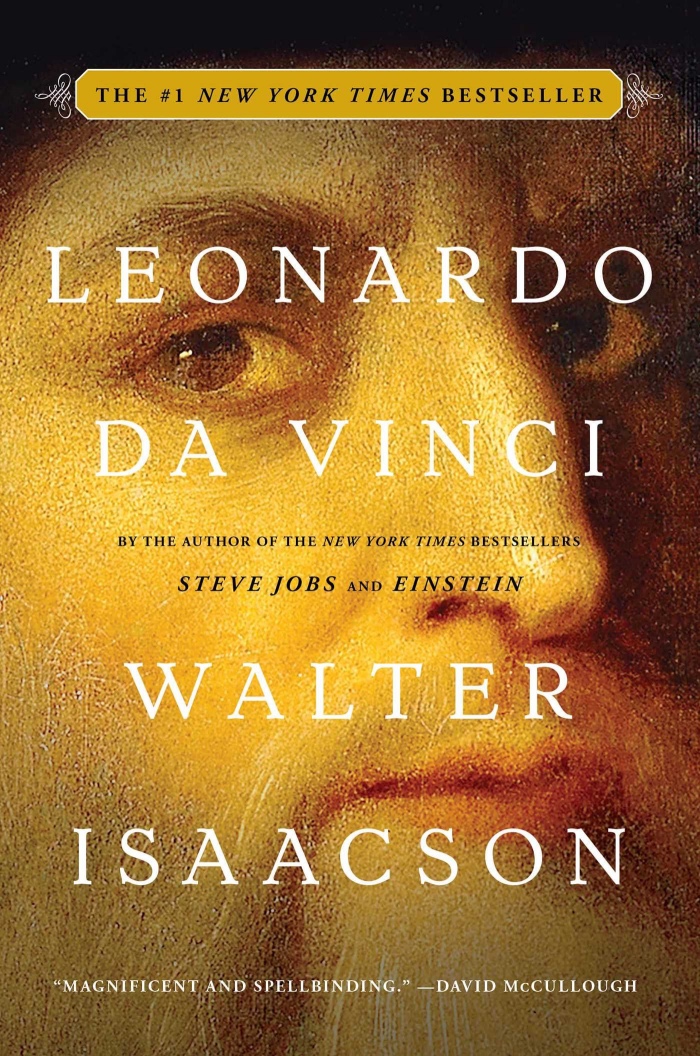 The Da Vinci Legacy – Starting from the sale of the “Salvator Mundi” in November 2017, the authors trace the fortune and the myth of Leonardo through the centuries and its influence on artists of every age, even on 19th century photography, on 20th century Surrealism and on the serigraphed canvas by Andy Warhol.
Apollo Publishers publishes this volume in conjunction with the show “The Search for the Mona Lisa”, a dramatized documentary produced by Pantheon Studios, broadcast in the United States in May 2019. 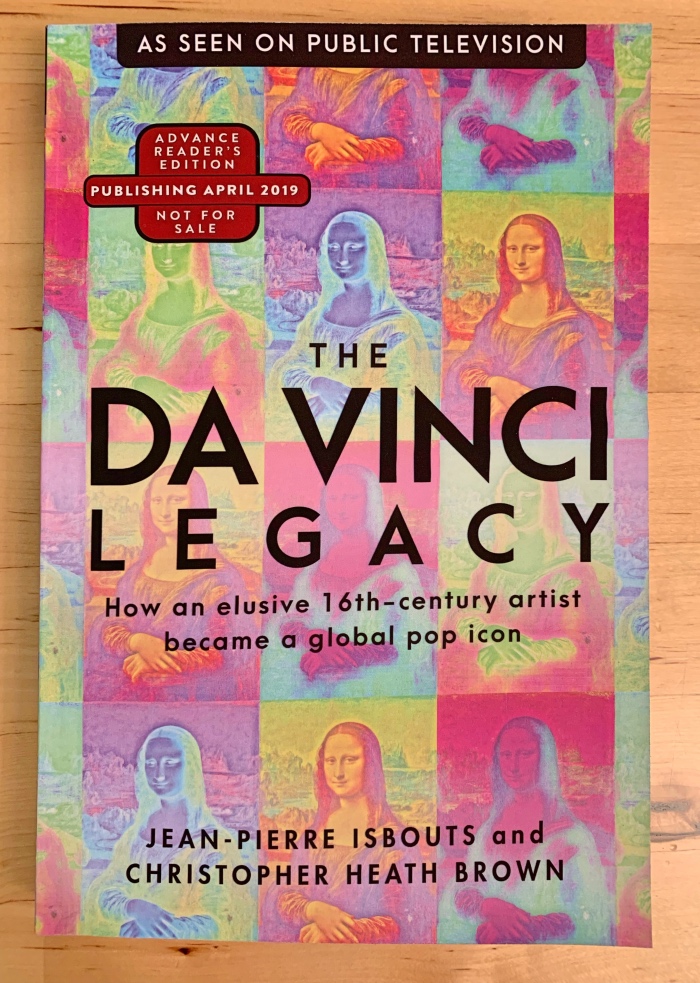 READ ALSO – The Last Supper tickets: how to book your visit

Museums in Naples to visit: my advice on which ones you should visit