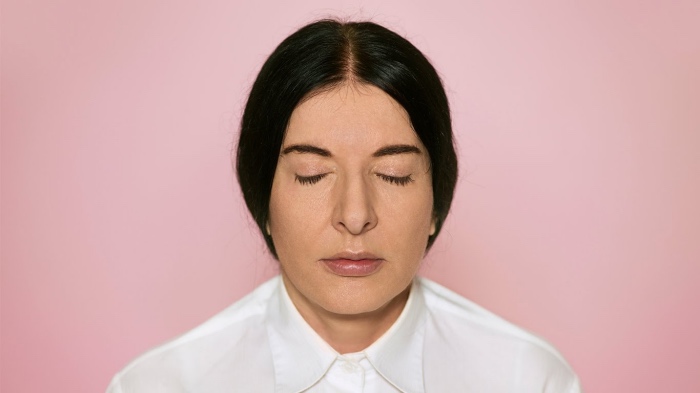 Marina Abramovic, The Space in Between. Image source: insideart.eu

In Italian cinemas comes the new film by Marco Del Fiol and entitled The Space in Between: Marina Abramovic and Brazil.
A trip to the discovery of South America made by Marina Abramovic, which tells the reality of a world of holy men, healers and people of all kinds.

Before going to see the film and tell you my impressions I decided to dedicate this post to the biography of Marina Abramovic, who has now 70 years and is considered the grandmother of performance. 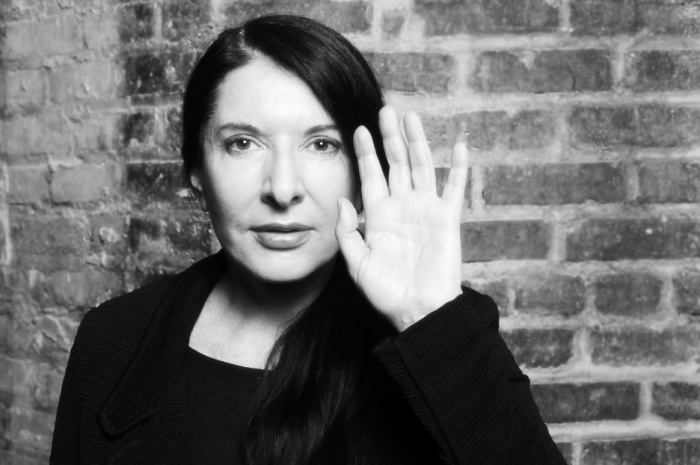 Marina Abramović was born in Belgrade, Yugoslavia in 1946.
She is a pioneer of performance as a visual art form, she has used her body as both subject and medium of her performances to test her physical, mental, and emotional limits in a quest for heightened consciousness, transcendence, and self-transformation.
In the late 1970s, Abramovic began a decade-long collaboration and love affair with the West German artist Ulay, resulting in performances such as Imponderabilia (1977), in which the two artists stood opposite one another in a doorway, each completely nude; in order to pass, audience members were forced to squeeze between them sideways, having to choose which of the artists to face as a result.
Their collaboration concluded in 1988 with The Great Wall Walk, in which Abramovic and Ulay each walked the length of the Great Wall of China, starting at opposite ends and meeting in the middle, where they formally ended their creative and romantic partnership.

Characterized by endurance and pain her work has engaged, fascinated, and sometimes repelled live audiences.
Her Performance Art has featured repetitive actions, physical injury (including self-mutilation) and long periods of inactivity.
The universal themes of life and death are recurring motifs, often enhanced by the use of symbolic visual elements or props such as crystals, bones, knives, tables, and pentagrams.
While the sources of some works lie in her personal history, others lie in more recent and contemporary events, such as the wars in her homeland and other parts of the world.
Her work touched on feminist issues.
Often performing in the nude, her slender body appeared quite fragile and vulnerable, calling attention to the symbolic use of the nude in art to indicate beauty and/or eroticism 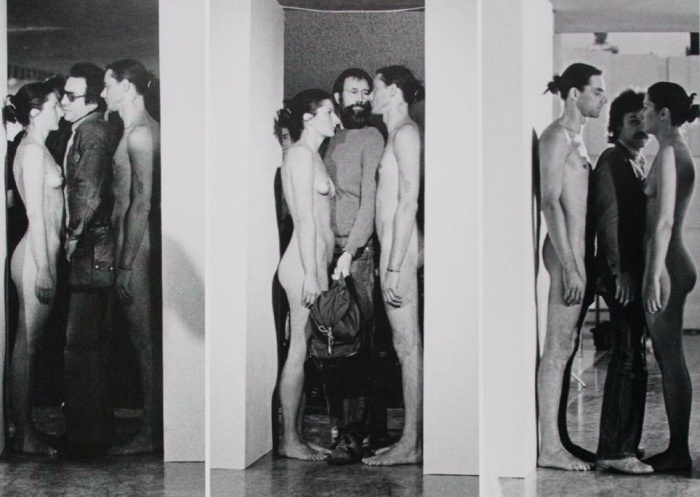 LINK
Website – The Space in Between: Marina Abramovic and Brazil.