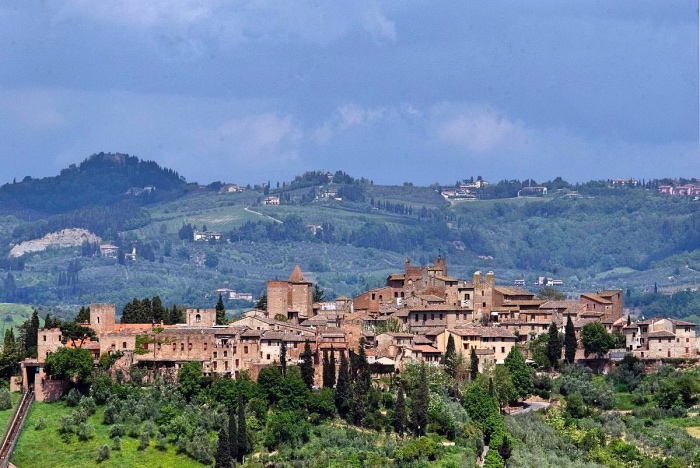 MEDIEVAL ITALIAN TOWNS YOU MUST VISIT

Italy is the country of beauty and of one thousand towns.
With an artistic heritage no other country possesses, Italy is the place where you can pass from medieval Italian towns to a quarter still surrounded by the magic of Renaissance by going through a street which is ahead of its time.

Some years ago I had the chance to visit Glorenza, a small town located in South Tyrol, rather the smallest one.
It’s a medieval town, and right from here my list of the medieval Italian towns to visit will start.
Are you ready to discover them? Choose your favourite town to visit!

GLORENZA (Bolzano) – it is surrounded by high walls and its history is very ancient.
During the Roman period it was an important trading centre on the trade route to Switzerland (it borders the canton of Grisons and the customs offices at the borders with Switzerland are outside the town).
In 1332 the city assumed such a commercial importance, which in the valley was imposed on the weighing of goods, the “measure of Glorenza”.
In 1309 the town was awarded the title of “civitas” and it’s the only town throughout the Venosta Valley with arcades.

READ ALSO – Castles in Trentino: those to see and those to sleep in

SONCINO (Cremona) – the 14th-century village of Soncino is one of the most beautiful villages in Italy.
Surrounded by the Oglio Park and the Bosco del Barco, Soncino preserves the medieval centre with the defensive walls and the Castle (Rocca Sforzesca) built by the Sforza family. 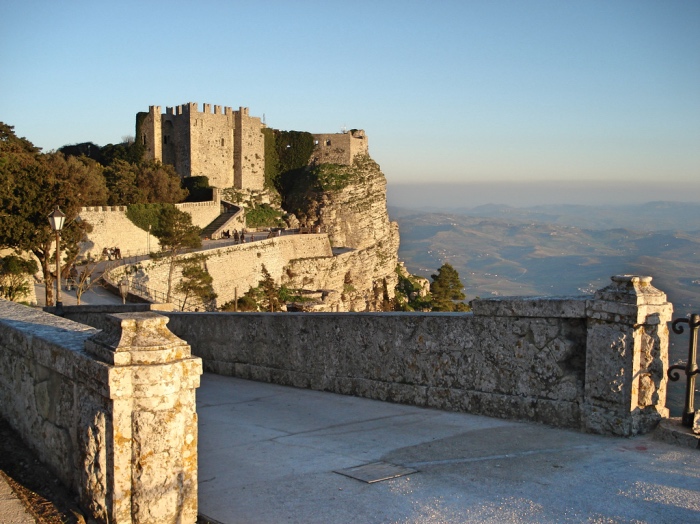 ERICE (Trapani) – overlooking the Gulf of Trapani and located on the top of a mount from which it dominates and defends the surrounding territory, Erice is a medieval village made up of narrow streets and courtyards.
You must visit the Venus Castle, built between the 12thcentury and the 13thcentury on the remains of an ancient temple dedicated to the goddess Venus. From here you can enjoy an amazing view and in the ancient times it was used to observe and prevent attacks from the sea and the land.

READ ALSO – What to see in Sicily: the cities, the museums and the monuments

CERTALDO (Firenze) – about 40 kilometers from Florence is the medieval village of Certaldo.
It was the home of the poet Giovanni Boccaccio (who was born here in 1313) and still today you can visit his house, housing a center for studies dedicated to his works.

CERVETERI (Roma) – just outside Rome you can find the medieval village of Cerveteri.
It is located on a spur of tuff rock and it was the place chosen by the Etruscans to build their necropolises.
The historic center dates back to Middle Ages and when the town was a fief it was ruled by the Crescenzi, Orsini and Ruspoli families, whose stories and events intertwined with those of the Popes.
The fortress, which today houses an Etruscan museum, was used to defend the territory against the attacks by the Saracens and other enemies. 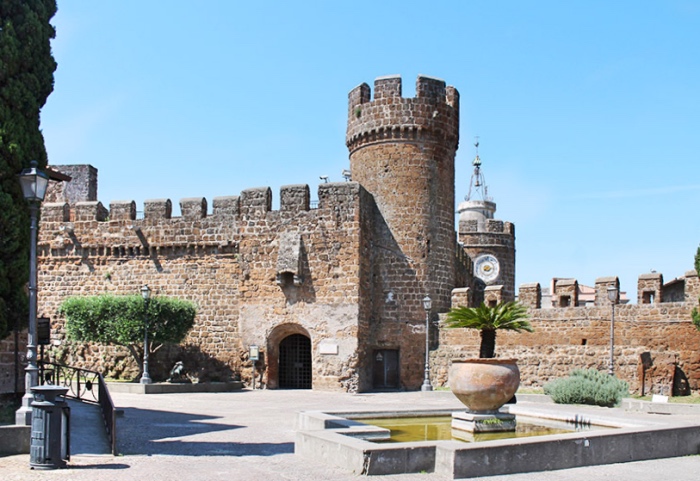