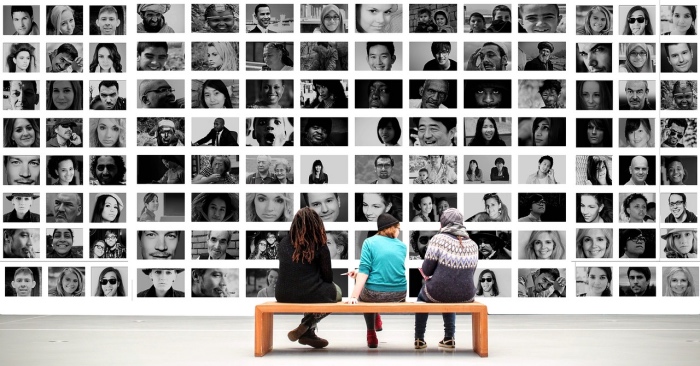 All the photographic exhibitions 2020 not to be missed, the events that fans of the genre cannot take.
This is a list, constantly updated, of all the exhibitions taking place in Italy in 2020. 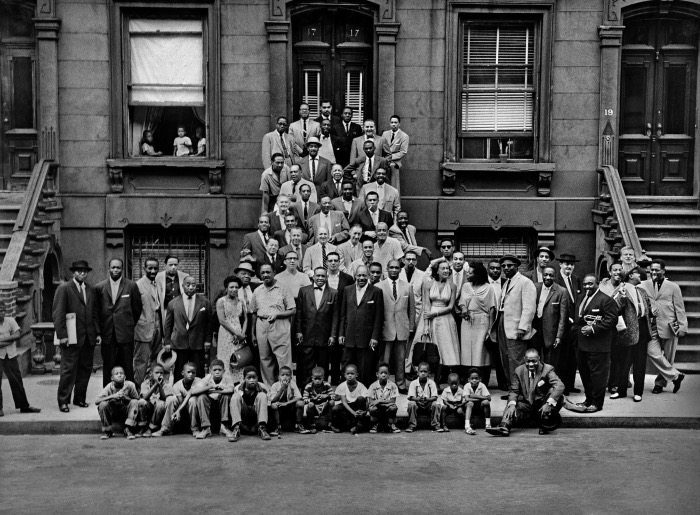 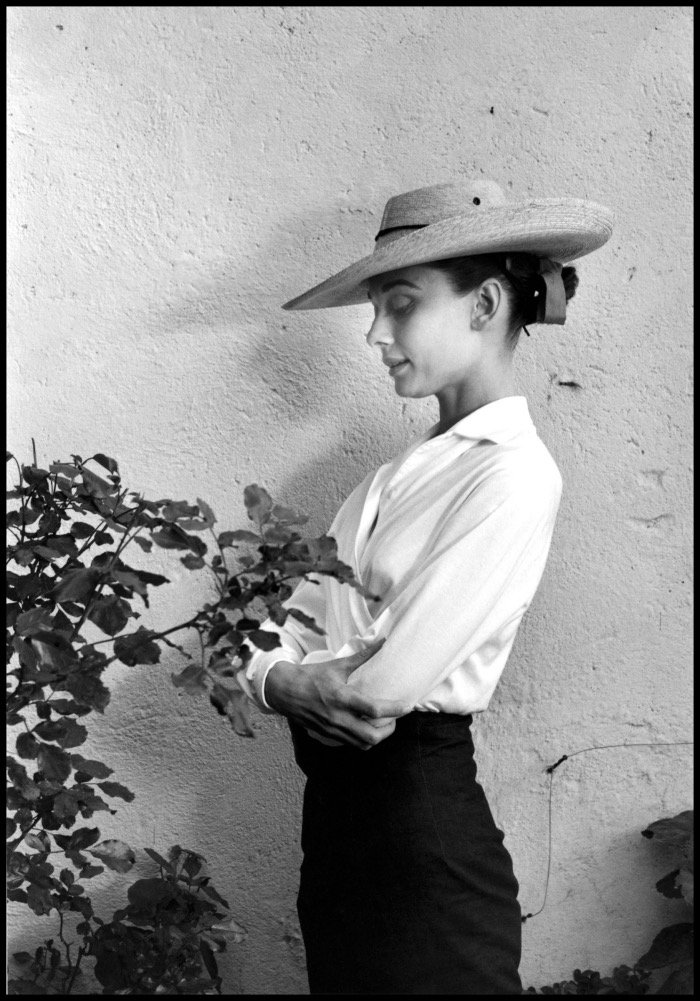 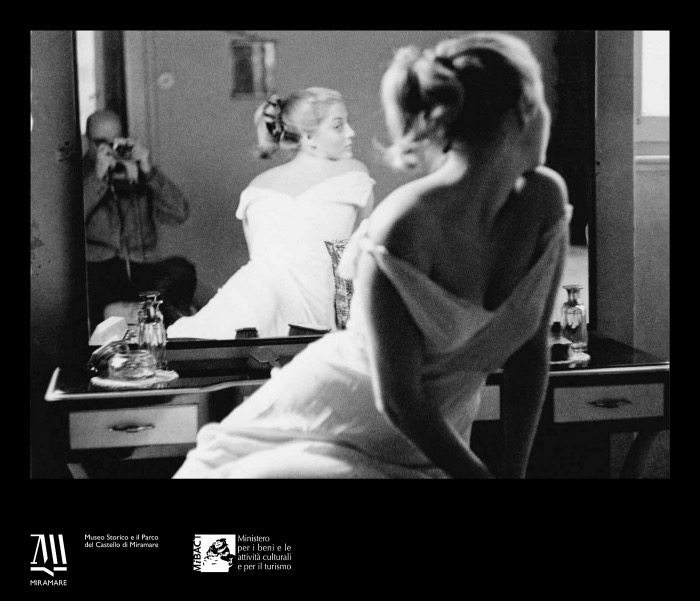 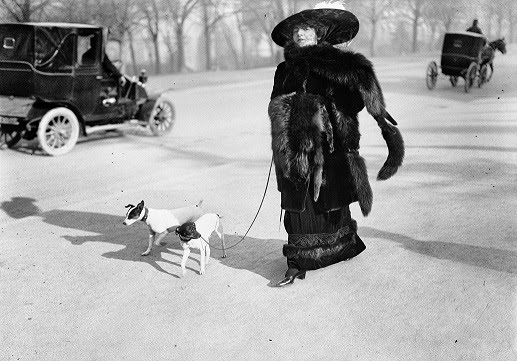 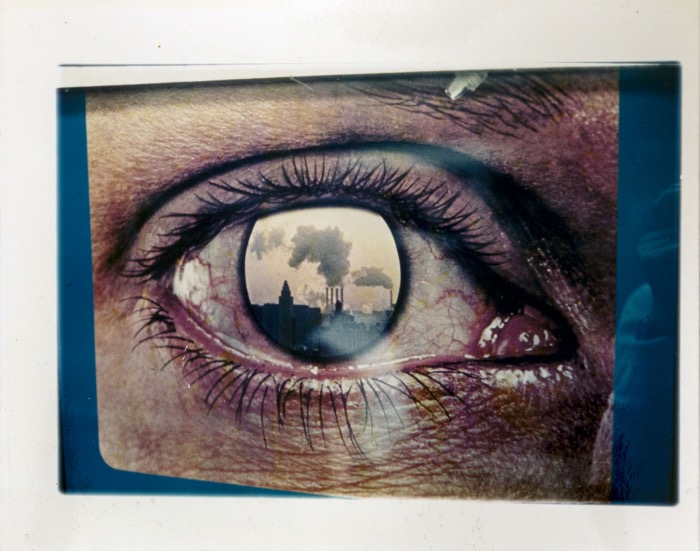 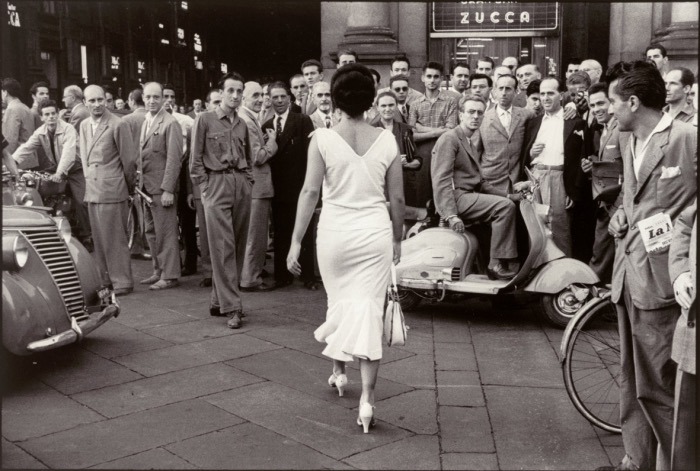 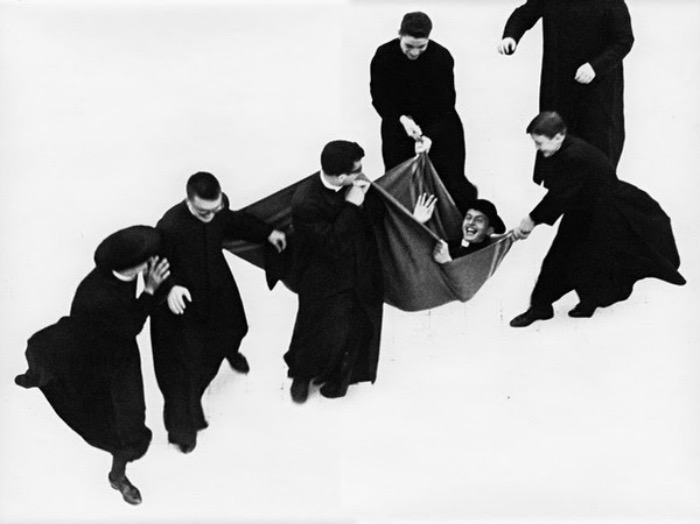 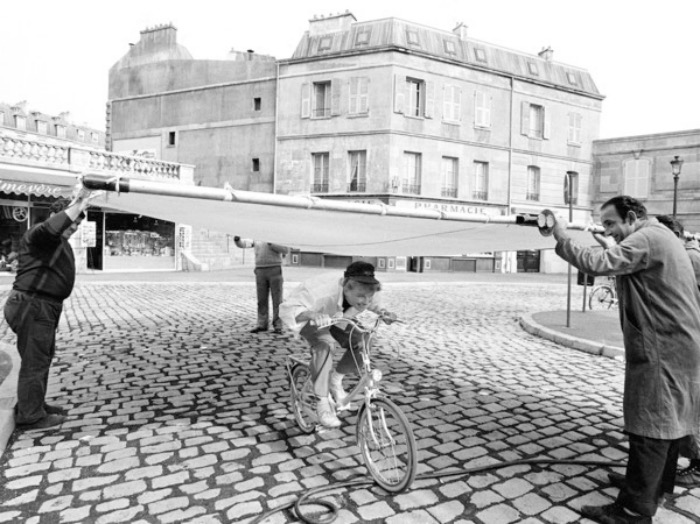