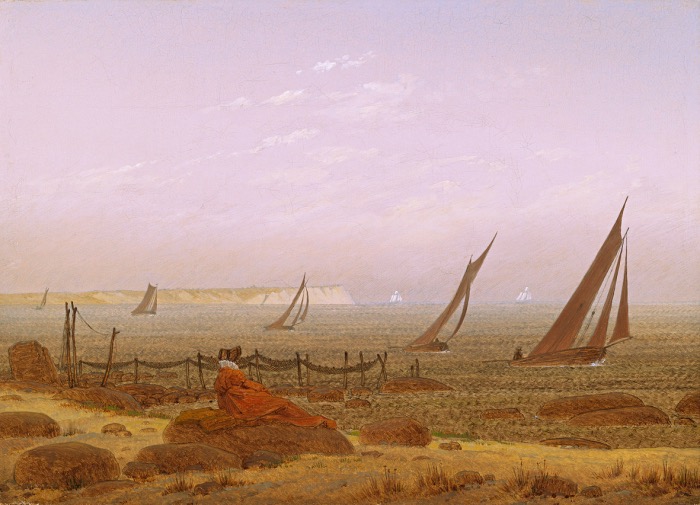 NATURE IN ART: FROM THE ROMANTICS TO SEGANTINI

The representation of nature in art has always offered artists the opportunity to describe the world and our relationship with the planet we live on.

The history of art is full of works depicting beautiful landscapes, but it is also full of stories in which Nature and its elements are personified by deities, taken from classical culture, that allow us to understand our connection with the world.
I recently visited an exhibition (details at the bottom of this post) that took me on a journey of discovery of nature in art and offered me the chance to understand how nature became so important in the 19th century. 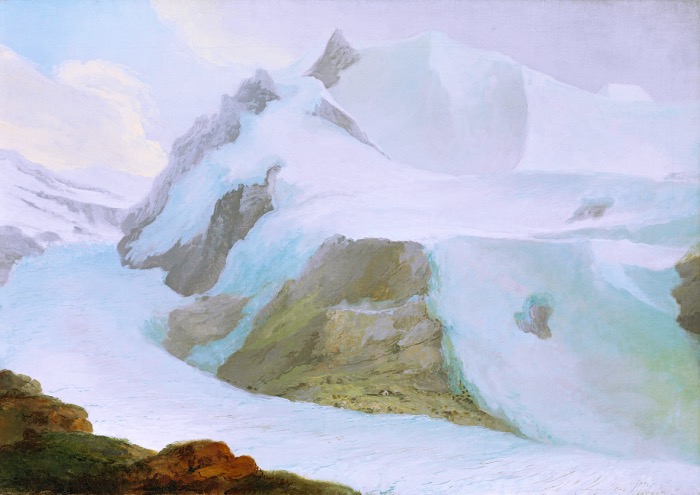 NATURE IN ART IN SWITZERLAND

From the end of the 18th century onwards, a new landscape painting emerged in Switzerland. On the one hand, there were those who were mainly linked to the example of Jean-Baptiste Camille Corot and the Barbizon School, such as Alexandre Calame and Barthélemy Menn; on the other hand, there was a strand linked to the example of Gustave Courbet, such as Robert Zünd, Rudolf Koller and Frank Buchser.

Against this backdrop, the talent of Caspar Wolf emerges, whose works contain the idea of the Sublime, which, from the middle of the 18th century, was also manifested in his studies of philosophy and aesthetics, from Kant to Schiller.
Caspar Wolf depicted nature in art through mountains and glaciers, going into hitherto unknown areas to capture nature in its most genuine form.
With the arrival of the 19th century, things changed and Swiss painting looked more and more towards Courbet.

Albert Anker and Ferdinand Hodler were the two most popular painters in Switzerland in the second half of the 19th century.
Albert Anker painted many scenes of everyday life, which became occasions for a sentimental diary that also turned to the story of children’s lives. Together with the many images of old people along the streets or in inns, of the soldier returning from war, of funerals and weddings, of the world of school and of domestic intimacy, he composes a veritable poem evoking a sense of national identity.

Ferdinand Hodler‘s portraits and figures, painted in the same years as Anker’s, are heavily influenced by Courbet, with a strong component expressing his love of nature.
Moreover, Hodler was one of the artists who initiated a change in artistic technique and began to introduce a new representation of nature into art.

Painting in Switzerland between the 19th and 20th centuries was moving towards the description of a changing and very modern colour.
Giovanni Segantini and Ferdinand Hodler are the exponents, in different ways, of this change. representatives of the great family of international symbolism.
They are a fundamental part of the poetry in images of the Swiss mountains, having as their soul space the places around the Maloja
pass, for Segantini, and the Bernese Oberland, for Hodler. 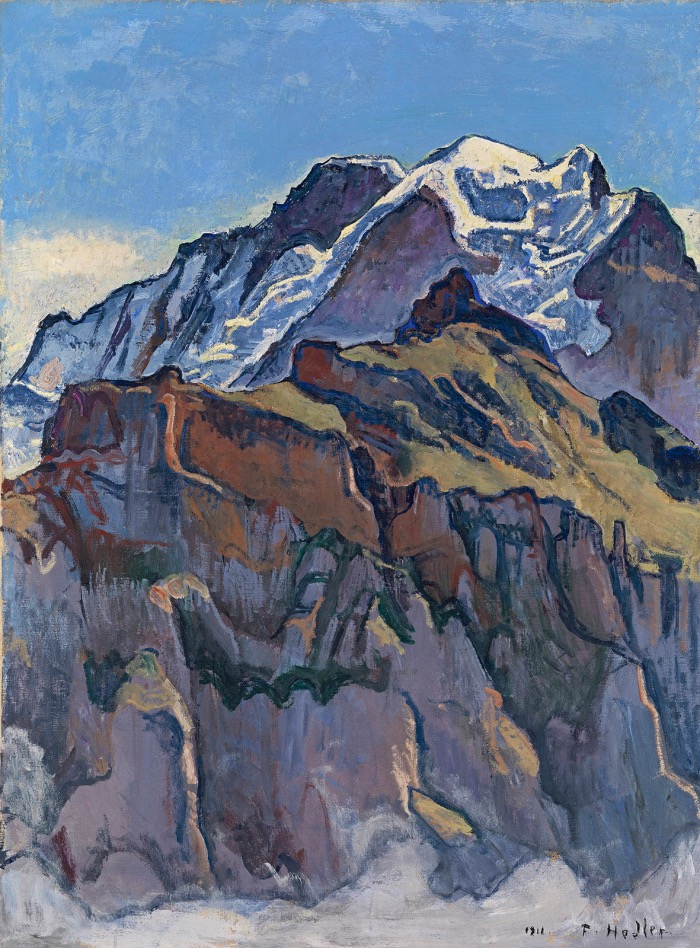 NATURE IN ART IN GERMANY

“The artist’s task is not to faithfully represent the sky, water, rocks and trees; on the contrary, his soul and sensitivity must be reflected in nature. To recognise, penetrate, embrace and reproduce the spirit of nature with all one’s heart and soul is the task of a work of art”.

This is what Caspar David Friedrich wrote, marking the beginning of Romanticism in German art.
Friedrich combined the observation of details with contemplation of the immensity of nature, painting pictures in which human beings contemplate the vastness and power of nature. 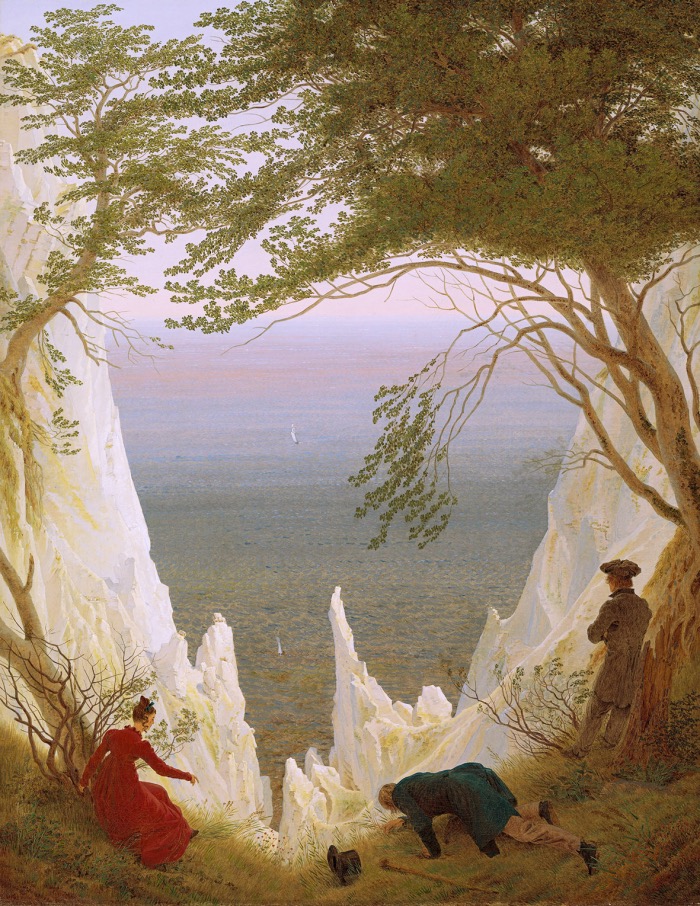 An important element in many of Friedrich’s works is the moon, described as it rises, first low and then high in the sky.
There are some beautiful phrases that have been found and dedicated to Friedrich’s love for the moon:

“Since his childhood the moon had exercised a strange attraction on him. And he was conscious of it. He said that if men were transported to another world after their death, he would be transported to the moon. It was for him the emanation of the soul of the world, the luminous bridge between here and the universe.”

Nature in Friedrich’s art gave way in mid 19th century Germany to the figures of Adolph Menzel, whom Degas considered “the greatest living master”.
An artist who, on the one hand, embodied the historical painter par excellence, the favourite of the Court, having even been awarded the title of nobility, but on the other, especially with the paintings at the
turn of the century, he was able to demonstrate an extraordinary sensitivity to light and atmosphere.

In Germany, it was Courbet who had an absolute influence on the generation of painters born between the end of the 1940s and the early 1950s, gathered around Wilhelm Leibl in the circle of artists living in Munich.
The truthfulness of Courbet’s painting gave him the certainty of finally abandoning the teachings of the academies, which always tended towards classicism and the idealisation of figures and landscapes.

The international art exhibition at the Glaspalast in Munich in 1869, with Courbet’s paintings exhibited there, but also Manet’s portraits, opened the eyes of painters such as Leibl, Thoma, Von Uhde and Trübner, who are present in this section. 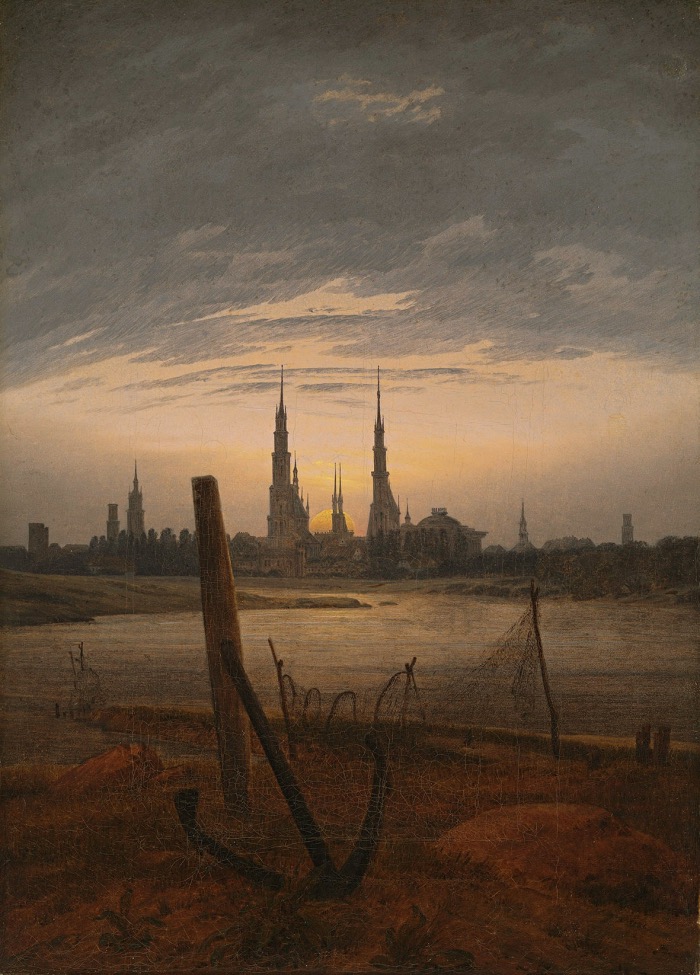 NATURE IN ART IN ITALY

Arnold Böcklin, a Swiss artist who lived for a long time in Rome, is the artist to start from in order to understand how the representation of nature in art changed in Italy.
Böcklin found his point of reference in the ideals and representations of the classical world, which he managed to combine with the evocation of an interior world that needed to be interpreted.

The paintings painted by Böcklin in his early Roman period (1850-1857) reflect a profound insight into nature. Together with Feuerbach and Von Marées, he was one of the so-called Deutsch-Römer small group of Germans working in Rome.
It is the stories from Ovid’s ‘Metamorphoses’ and references to classical art that are the point of reference. There is a strong symbolic component
in Böcklin
‘s works, which makes his paintings fantastic but at the same time manages to pose universal questions to the observer.
Nature in Böcklin
‘s art is dotted with characters who personify natural elements and strengthen our link with classical culture. 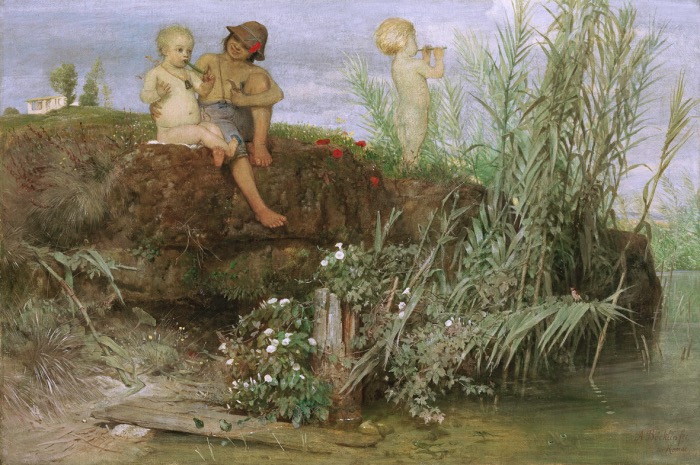 NATURE IN ART IN AN EXHIBITION

From the Romantics to Segantini. Stories of moons and mountains. Masterpieces from the Oskar Reinhart Foundation

The construction of the exhibition is based on the impressive collection of the Oskar Reinhart Foundation, which is part of the unique network of the Kunst Museum Winterthur, one of the most interesting art centres in Switzerland. 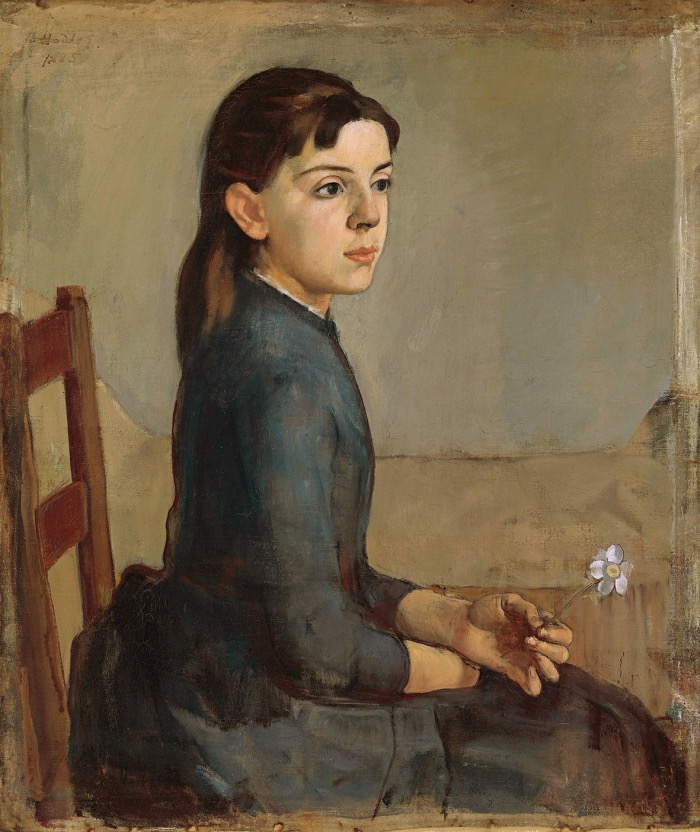 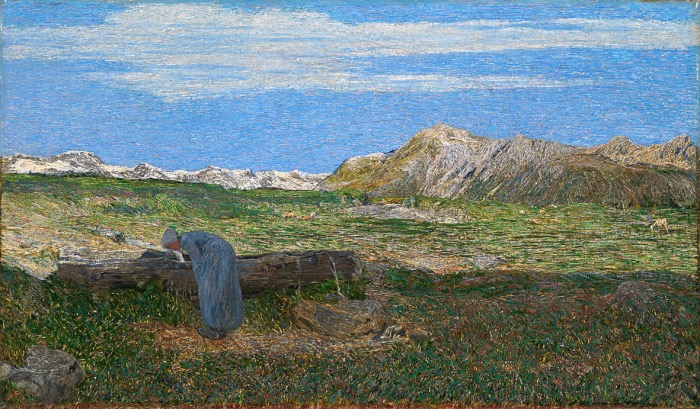