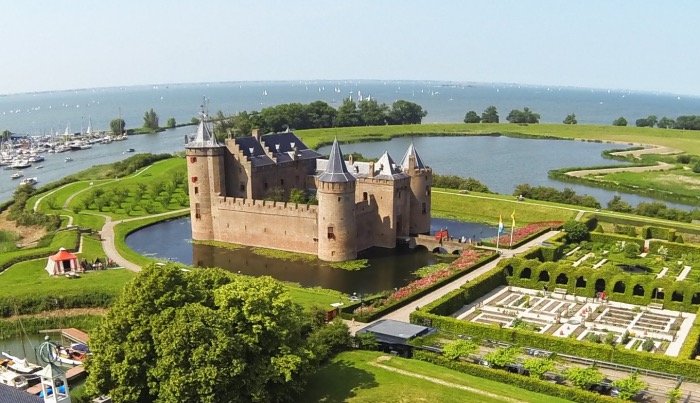 THE NETHERLANDS WHAT TO SEE: LITTLE-KNOWN MUSEUMS AND ART PLACES

The Netherlands, what you have yet to see? This is the last leg of our journey dedicated to Dutch art.
After discovering the most beautiful museums, the major works of art, and the way to find Dutch art also in Italy, it’s time to know the little-known museums and art places in the Netherlands.

The Netherlands what to see: unusual and little-known places 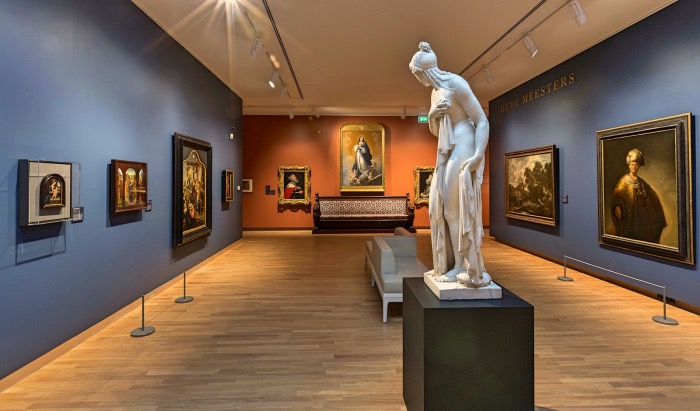 After the masterpieces of the Rijksmuseum are there other museums to visit in the Netherlands dedicated to Dutch art?
Yes, there are!
The Dordrechts Museum boasts a beautiful collection of paintings from the 17th century up to the present day.
Founded in 1842, the museum is located in the heart of the city of Dordrecht, and owns also works by the masters of Dordrecht, who were pupils of Rembrandt van Rijn. 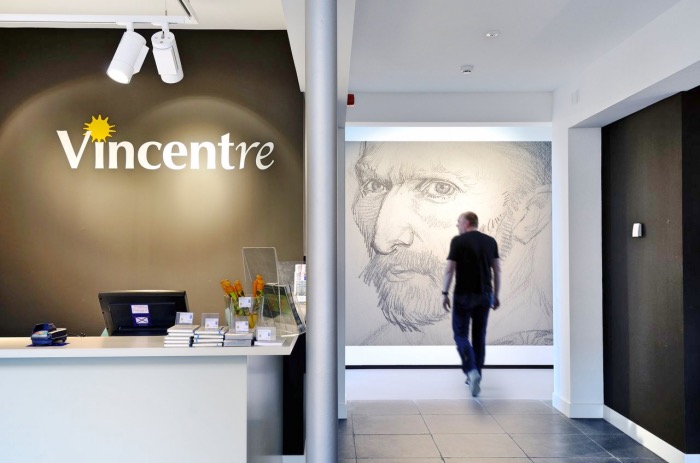 After showing you the Kröller-Müller museum works, housing the second most important Van Gogh collection in the world, maybe you would like to know if there’s an itinerary in the Netherlands dedicated to the places of the life of the Dutch artist.
The Vincentre Museum in Nuenen is the place you are looking for!
It’s an interactive and diffused museum devoted to van Gogh and where the story of the artist is told through latest technologies and an augmented reality itinerary around the places of the city

Vincent van Gogh lived in Nuenen for two years, from December 1883 to November 1885, and there he painted “The Potato Eaters”, one of the most important  van Gogh’s works.

Church of Our Lord in the Attic 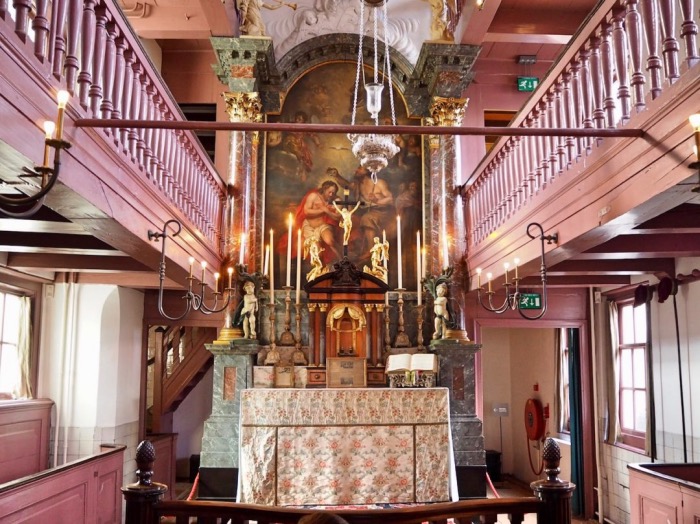 Church of Our Lord in the Attic

The Church of Our Lord in the Attic was built after the Protestant Reformation, when Catholics lost their right to worship in their own way. So this clandestine church that you can’t recognize from the outside was built.

The Netherlands not only boasts wonderful landscapes and museums full of masterpieces, but it is also the Coutry of magnificent castles.
Around 750 castles are scattered all over the Netherlands, and one of the most splendid is the medieval Muiderslot Castle, about 15 km from Amsterdam. The building is surrounded by a moat and houses a museum with different types of itineraries.

The village of Giethoorn 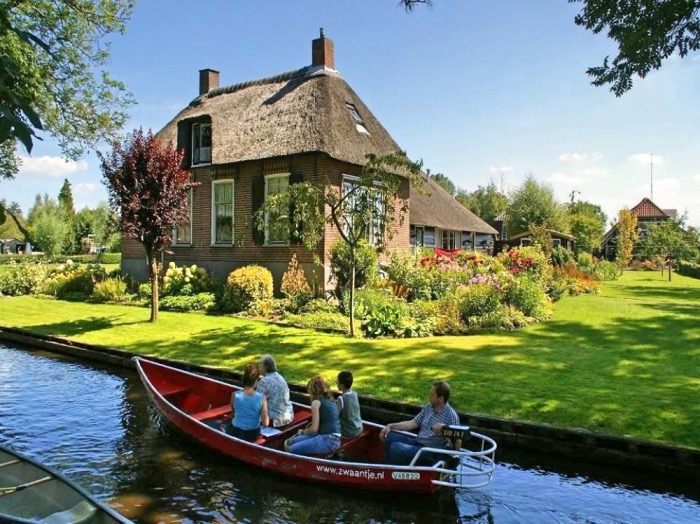 The village of Giethoorn

If you want to visit a place with the old times charms, where you can move only on foot, by bike or boat, you should go to Giethroorn.
The village of Giethroorn  is located in the Weerribben-Wieden National Park, is completely surrounded by water and the only road you can take is a bicycle path.

It was founded in the 12th century and was inhabited by people who escaped from religious persecution.

One thought on “The Netherlands what to see: little-known museums and art places”