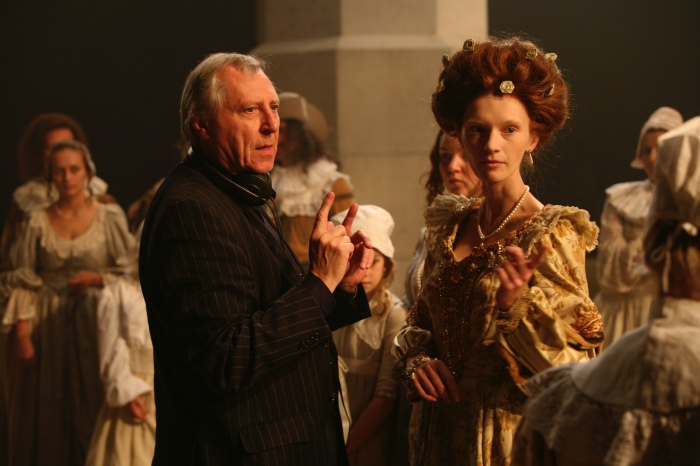 Nightwatching. There are beautiful movies which, for unclear and inexplicable reasons, are not aimed at a worldwide public.
Among them, there’s the movie about Rembrandt directed by Peter Greenaway, premiered and critically acclaimed at the 64th Venice Film Festival.

It was 2007 and that movie, although it was acclaimed and applauded, has never been released in Italy.
Now, at last, the moment has arrived. Better late than never! On November 5th 2016 Nightwatching by Peter Greenaway will arrive in Italy at cinema. 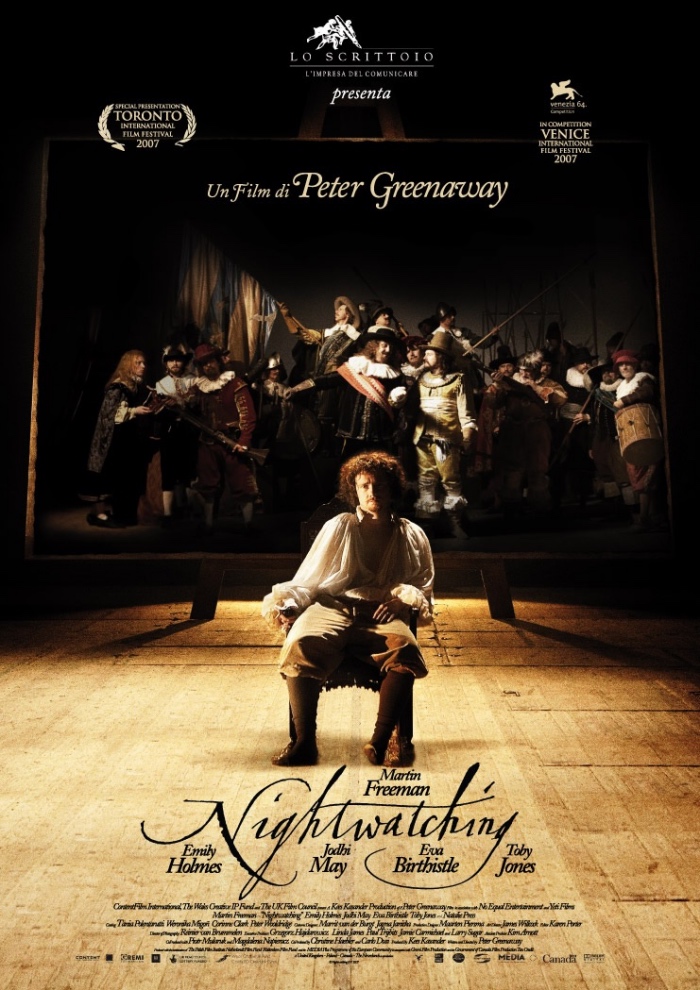 The film is an ironic costume drama about the Dutch painter Rembrandt and the creation of “The Night Watch” his most famous painting, which brought him fame but led him to failure, too.

The story narrated by Greenaway is set in 1642, when Rembrandt, played by Martin Freeman (who portrayed Bilbo Baggins in Peter Jackson’s “The Hobbit” film trilogy), agrees to portray the Amsterdam civilian militiamen in a painting, known as “The Night Watch”, exhibited in the Rijksmuseum.
But, while painting, Rembrandt senses that the militiamen are plotting. Therefore, the movie narrates the story of the creation of one of Rembrandt’s masterpieces, which transforms him into a witness of stories and shadows hidden behind each portrayed subject.

In CG Entertainment website you found the DVD of available movies and even the film Bansky does New York and the first part of a trilogy devoted to art, to Bosch’s “The Garden of Earthly Delights” directed by Lech Majewski.

INFO
That’s an extraordinary event, and Peter Greenaway will be there at the 4 shows–event in Florence, Milan, Rome and Riccione.

The event is organized by Lo Scrittoio in collaboration with CG Entertainment.
Images and video in this post were provided by “Lo Scrittoio”.

4 thoughts on “Nightwatching: a Peter Greenaway movie about Rembrand”