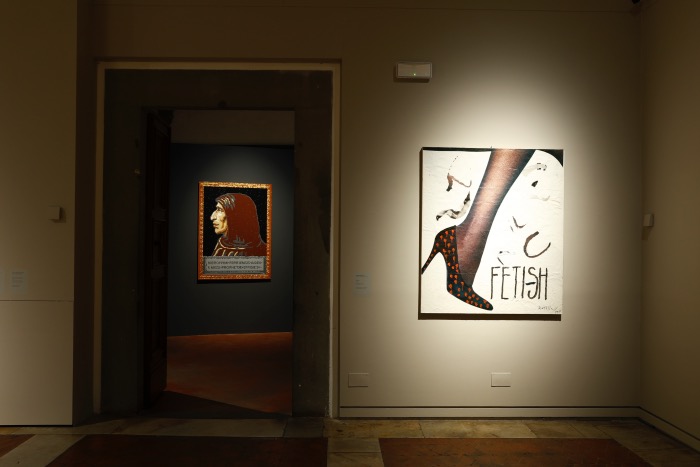 PASSION FOR THE 20TH CENTURY. FROM PAUL KLEE TO DAMIEN HIRST

From Paul Klee to Damien Hirst, works that tell the story of collecting are on display at Palazzo Medici, in Florence, for an exhibition that tells the story of love for art and culture.

From 24 September 2022 to 8 January 2023 in the palace where modern collecting was born at the time of Cosimo the Elder and Lorenzo The Magnificent, a prestigious selection of works by 20th-century masters from Florentine and Tuscan private collections will be on public display.

From Paul Klee to Damien Hirst 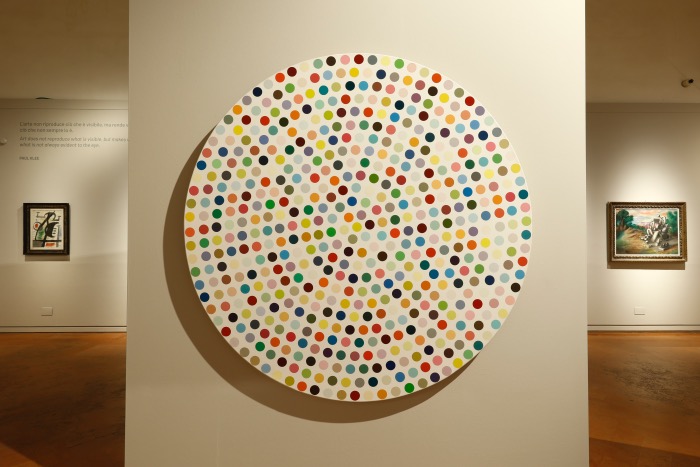 Passion for the 20th Century from Paul Klee to Damien Hirst. Works from Private Collections is an exhibition that aims to create a link between the great Renaissance tradition of collecting and the passion for 20th century art.

It is a journey through art rather than an exhibition, which is intertwined with the history and works of a city like Florence, the cradle of the Renaissance.
There is indeed a link between the ancient families of the Sassetti and the Tornabuoni, the Medici and the Doni, the Gondi and the Rucellai and the private collectors of today. Today, as in the past, a collector’s heart beats for artists who have given birth to new languages and new practices, a reminder that both art and collecting are always contemporary.

On show in Florence are some rare masterpieces by Paul Klee and Giorgio de Chirico, Morandi and Savinio, alongside those by Martini and Melotti, Fontana and Burri, and the most famous names in contemporary art such as Warhol and Lichtenstein, Alighiero Boetti and Daniel Buren, up to Damien Hirst and Cecily Brown, Ai Weiwei and Tracey Emin.

Thanks to collecting and patronage, born in the rooms and studios of Palazzo Medici, the autonomy of works of art was established, appreciated for themselves, cared for, contemplated, collected. From the private collections of wealthy lords, the first modern museums were born.
From the love of art, from the cult of the ancients, from the desire to emulate was also born one of the first art academies, that mythical garden of San Marco patronised by Lorenzo the Magnificent, which was the artistic gymnasium and fundamental prerequisite for Michelangelo’s works.

From the Renaissance to today, Florence has always been the city of art making, art criticism and investment in art. A vocation that has never stopped even in the 19th and 20th centuries, when the great bourgeois and industrial families continued to collect and invest in beauty and culture.
Among the famous collectors of the past, it is worth mentioning the name of Stefano Bardini, who also gives his name to one of the six most beautiful museums in Florence, an antiquarian and one of the most eclectic and refined merchants of his time. And then, the eclectic Frederick Stibbert and the art historian Herbert Percy-Horne, whose collections are an important piece of Florentine history. 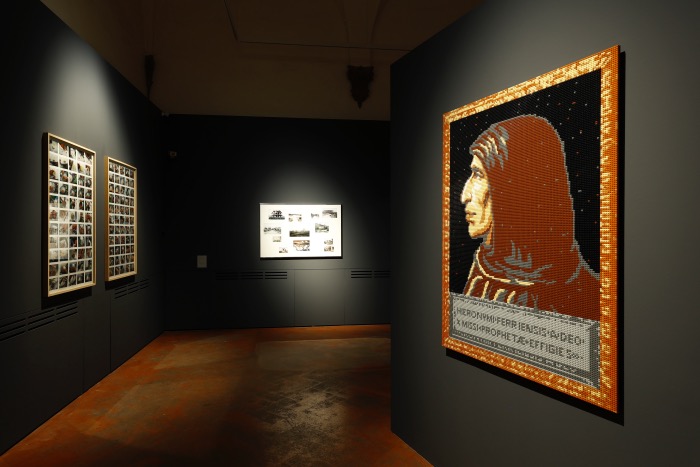 INFORMATION ON THE EXHIBITION PASSION OF THE 20TH CENTURY

Passione Novecento from Paul Klee to Damien Hirst. Works from private collections is a project of Museo Novecento, curated by Sergio Risaliti, promoted by Città Metropolitana di Firenze and organised by MUS.E with the intention of linking the great Renaissance tradition of collecting and patronage to the passion for twentieth-century art that is still engaging in our times.