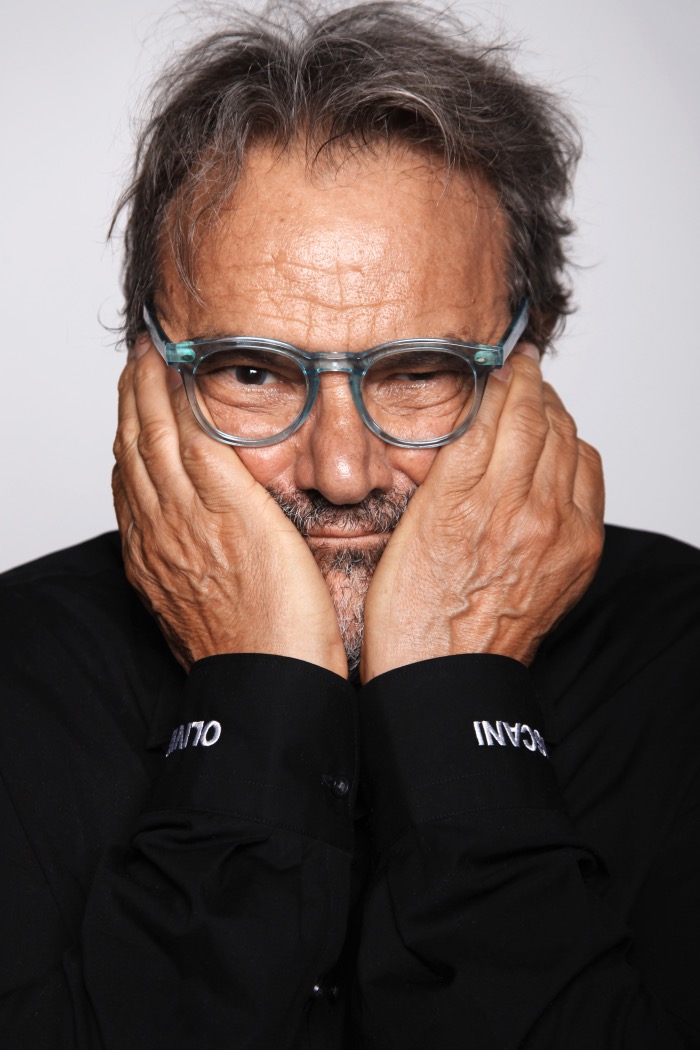 THE MOST BEAUTIFUL PHOTOGRAPHS BY OLIVIERO TOSCANI

What are the most beautiful photographs by Oliviero Toscani that you need to know?
In discovering the many images that Toscani has produced over many decades of passionate and indomitable work, I realised that the body of work of this great Italian photographer is so vast and surprising that it is necessary to remember which are his great masterpieces.

Each of his images is a reflection on society, a glimpse into our culture, a provocation on our lifestyle and way of thinking.
The power of his images affects everyone at every latitude and whatever culture they belong to.
Here are the most beautiful photographs by Oliviero Toscani.

The photographs of Oliviero Toscani 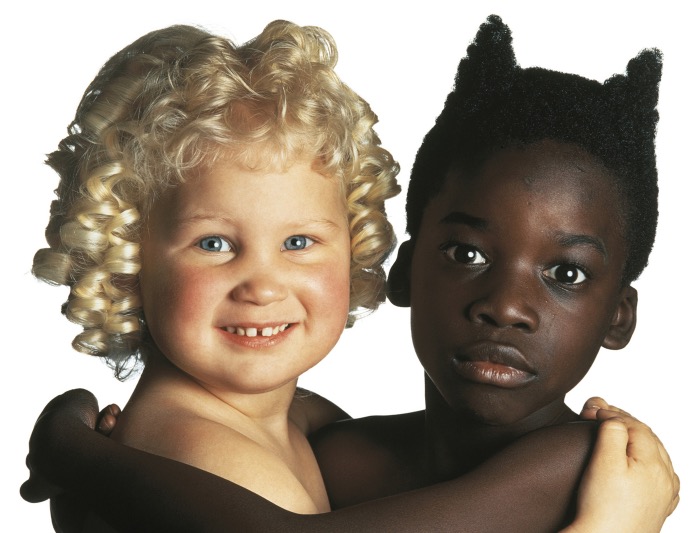 Oliviero Toscani’s photographs force us to look at the world from a new point of view, they allow us to free ourselves from hypocrisy and conformism, bringing out everything that, through fear, indifference and quiet living, has been removed from our consciences.

There have been other great photographers like Helmut Newton but Toscani is different.
The essence of his work is encapsulated in one of his phrases: ‘I have no ideas, I distrust those who have ideas’.
Because before the image to be created there is the eye of the photographer who observes and shoots, shows us the world for what it is and how it appears, with all its beauty but also with all its contradictions. 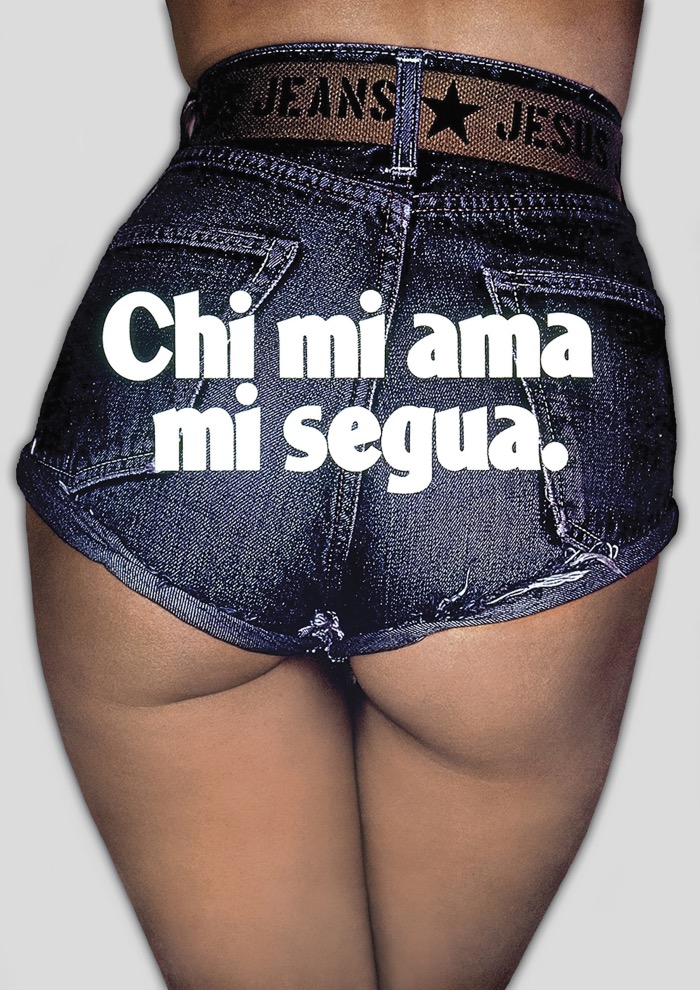 Oliviero Toscani’s most revolutionary photo is that of Jesus blue jeans.
It was in 1973 and that ‘Chi mi ama mi segua’ (‘Those who love me follow me’) on a girl’s bottom caused a sensation, threw the whole advertising system into crisis.
It was the first Italian advertising campaign to pave the way for new marketing languages, using photography as an instrument of communicative impact.

This image was one of the turning points in the history of communication in Italy, born naively as a provocative game between the assonance of the name of an Italian brand of jeans, produced from 1971 by Maglificio Calzificio Torinese, and the name Jesus, in vogue in Italy due to the great success of the musical Jesus Christ Superstar (1973). 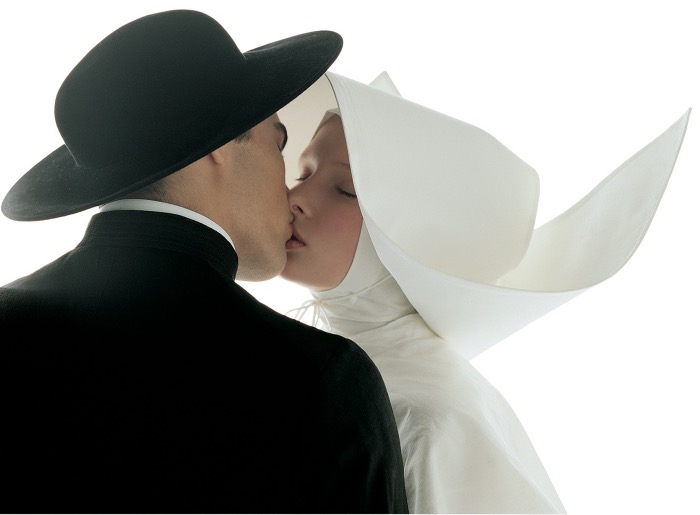 From 1982 to 2000, he created the image, identity, communication strategy and online presence of United Colors of Benetton, transforming it into one of the world’s best known brands.
The images Toscani created for the fashion brand revolutionised the way of advertising and transformed fashion photography into a medium through which to address cultural and social issues.

In 1990 Oliviero Toscani conceived and directed Colors, the world’s first global magazine, also born from the collaboration with Benetton.
In 1993 he also conceived and directed Fabrica, a research centre for creativity in modern communication, which is the high point of the affinity between Oliviero Toscani, the Benetton Group and Luciano Benetton. 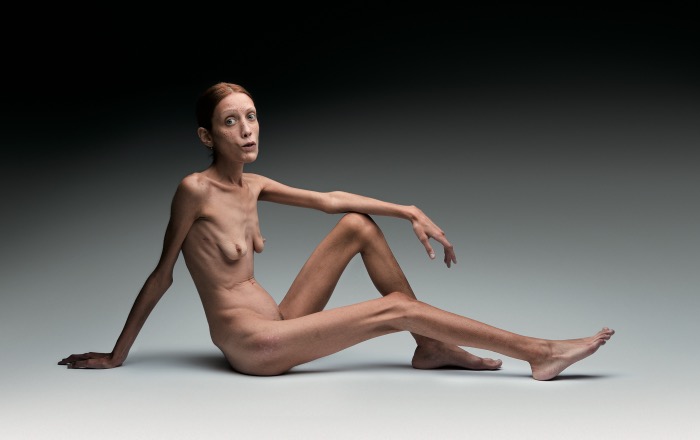 Anorexia has the eyes and the naked body of Isabelle Caro: 31 kilos of bones.
A dramatic and controversial photo that, during the 2007 Fashion Week, tells us what lies beneath the models’ clothes on the catwalk.
A provocation, but above all a cry of alarm about a tragedy of our times and one that forced the fashion industry, journalism and society to question the problem and the false myths of beauty. 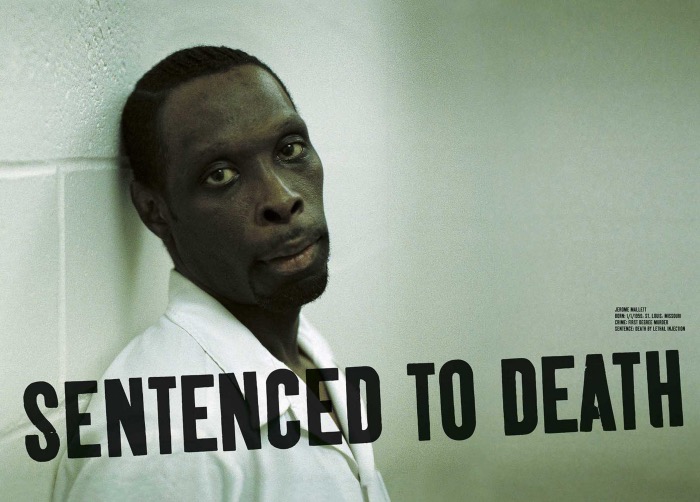 Can men on death row be testimonials for an advertising campaign?
There was much discussion about this photo/ad campaign that Oliviero Toscani created for Benetton.
It showed the real face of those condemned to death: the present of those who have no future.

It was a campaign on the death penalty which, beyond all social, political, judicial or moral considerations, aimed to show the public the reality of capital punishment, so that no one, anywhere in the world, could consider it a distant problem.
Toscani’s images gave the condemned prisoners a human face, to remind even the ‘good people (who) are always so sure they are right…’ that debate and discussion are about men and women in the flesh, not virtual characters to be suppressed or saved with a simple click as in video games. 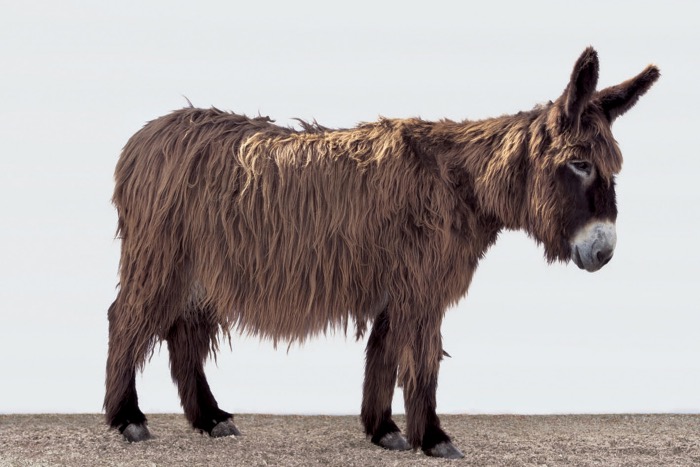 In 2005 Toscani realised a communication action on the theme of high technology. He thus proposed an exhibition entitled HARDWARE+SOFTWARE.
And who represents the ultimate in softness and the ultimate in hardness at the same time? The donkey!
This photograph is part of the exhibition that toured Europe, where dozens of images of donkeys were displayed on a 1:1 scale.

Reportage in Israele and Palestina (2007) 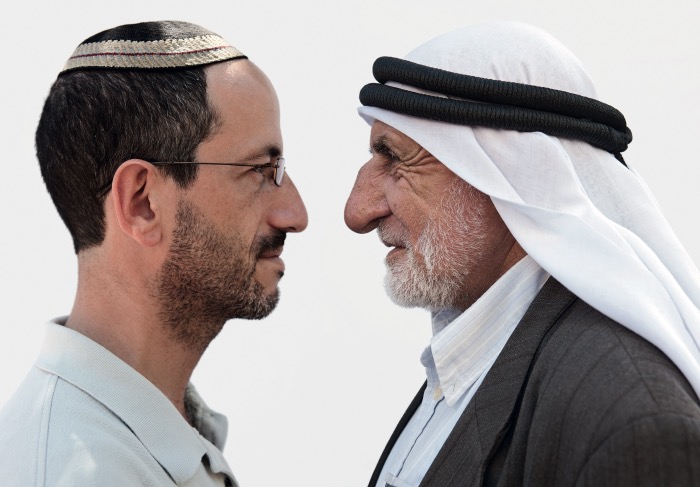 In 2007, Oliviero Toscani started Razza Umana, a photography and video project on the different human morphologies and conditions, to represent all the expressions, physical, somatic, social and cultural characteristics of humanity, touching more than 100 Italian municipalities, the State of Israel, Palestine, Japan and for the United Nations, Guatemala. 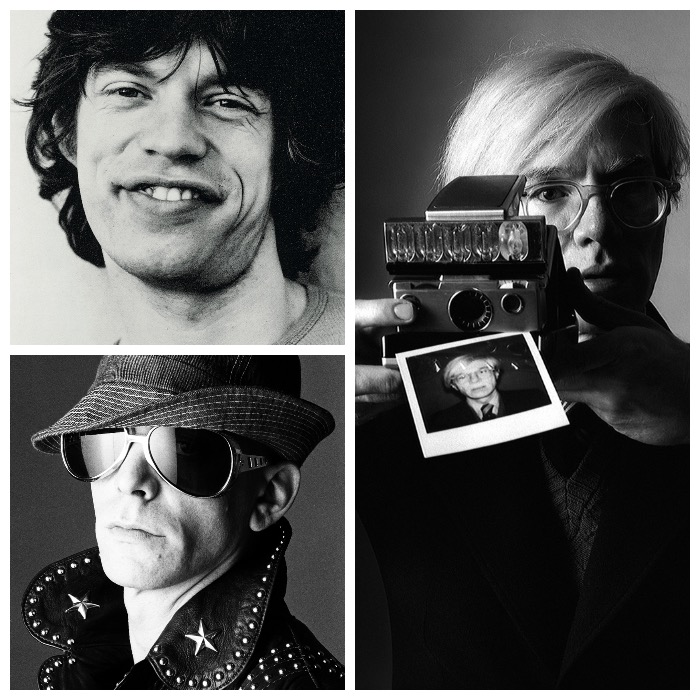 During his career, Oliviero Toscani has met and photographed the great protagonists of the world of culture and art.
These are strong personalities who have fully experienced and observed the world from new and in some respects extreme points of view.

THE EXHIBITION WITH PHOTOGRAPHS BY OLIVIERO TOSCANI

Opening in Milan, on 24 June 2022 at the Palazzo Reale, is the exhibition OLIVIERO TOSCANI. Professione fotografo, the largest exhibition ever dedicated in Italy to the great photographer as a tribute to his 80th birthday.

The exhibition brings together the work he has produced from the early 1960s to the present day: images and advertising campaigns that have made him known and recognisable throughout the world, despite his lack of any commercial logo, because his characteristic has always been to use the advertising medium without showing the product, thus making his photography applicable to the communication of any brand.