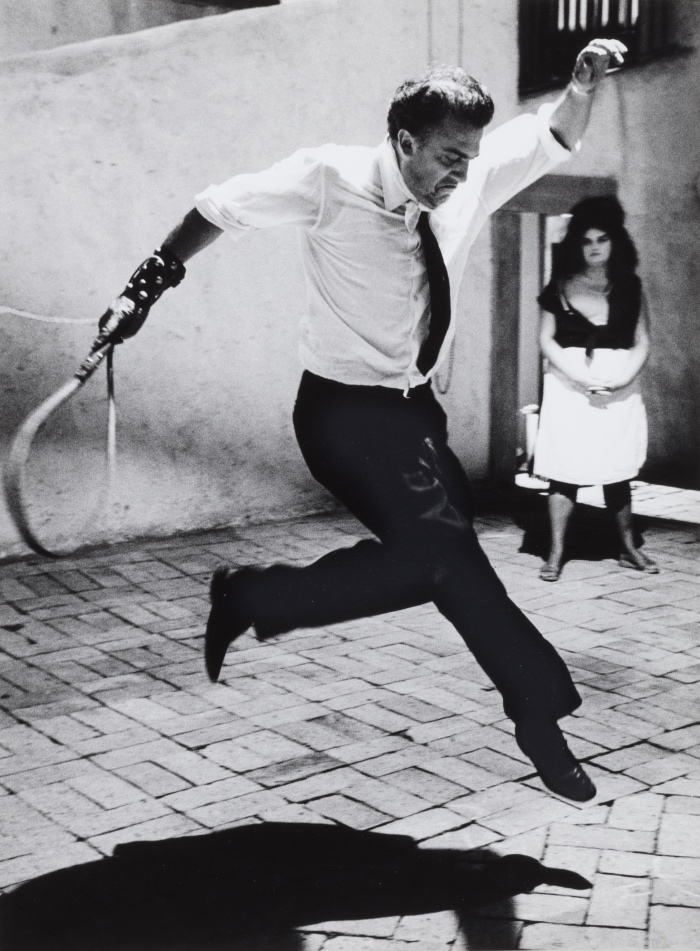 PHOTOGRAPHY, CINEMA AND AN AUCTION IN MILAN

At 4 pm on Thursday 20April in Milan the spotlight will be on photography with the first away auction of Minerva Auctions.
The catalogue is rich and there are about 200 lots for which the Roman auction house has arranged two exhibitions, too (one in Rome and one in Milan), which will offer everyone the chance to see the photos themselves.

The exhibition in Rome will be open by appointment from April 3rd to 7th, whereas that in Milan will be open to the public from April 18th to 20th (you’ll find the opening times at the end of the post). 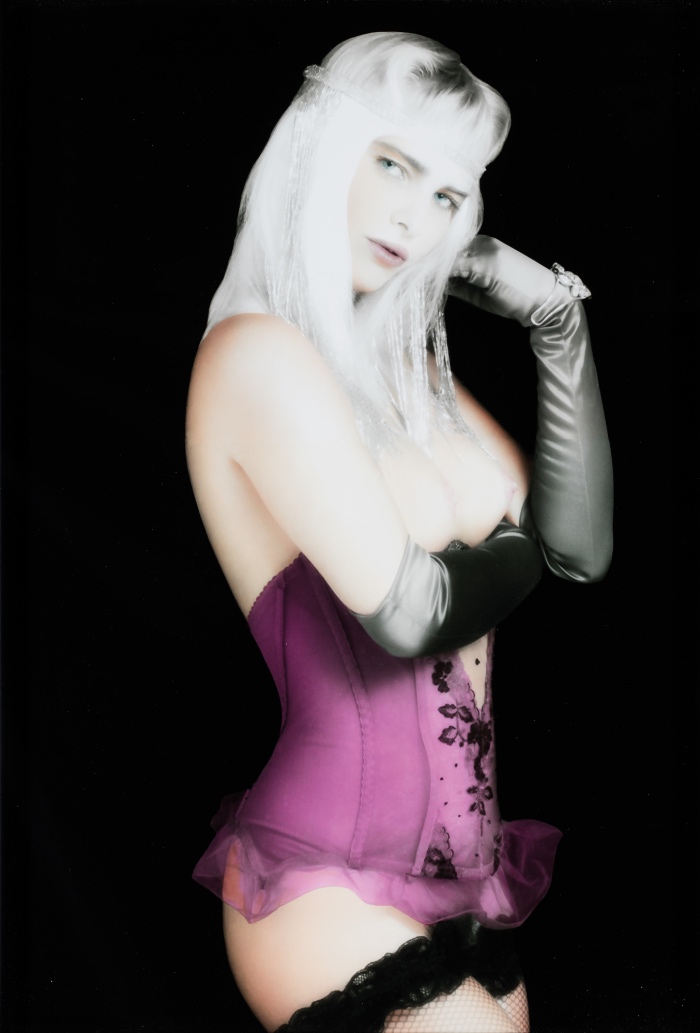 The authors are both Italian and international and cover more than a century of photography, with an interesting section dedicated to cinema.

When I read the names of the photographers whose works will be sold at auction, my attention was caught by the 1963 photo with Federico Fellini “8 ½” taken by Tazio Secchiaroli, who was one of the foremost Italian photographer of the 20th century, and who was the first to photograph the sweet life of Rome described by Fellini in his famous movie “La Dolce Vita”.