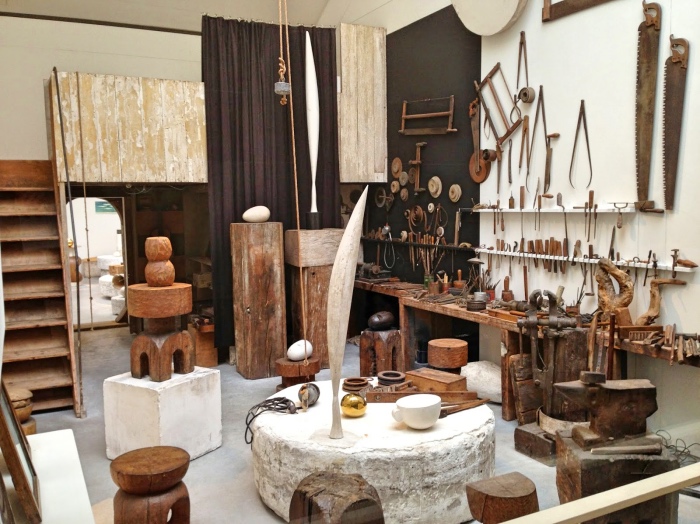 Small museums in Paris are not crowded and are little known, but in most cases are pervaded by the unique atmosphere of a city that for a long time was the point of reference for the most important artists in history of art.

I’ve already dedicated a post to less-known Paris, Secret Paris: discovering museums and hidden places.
Now, instead, I want to lead you to the discovery of those small museums in Paris where you’ll admire studios of great artists of the past.

All small museums in Paris that are worth visiting have a recent history.
Recently opened to the public, they have the ambition to house the places of work and creation of some great artists exactly like they were.
Here are those to see!

Constantin Brancusi’s studio
This is the place where the Romanian artist, author of sculptures characterized by smooth and elongated forms, created his masterpieces now on display in museums all over the world.
Brancusi considered his studio a work of art where each sculpture had its specific place and every small repositioning or change would alter the harmony of this place of creation.
In 1997 the studio was moved next to the famous Centre Pompidou and reconstructed exactly the same, in a building specifically designed by architect Renzo Piano.
You must see it because: it houses 147 sculptures, 41 drawings and 2 paintings placed exactly like Brancusi left them at his death in 1957.

Musée Eugène Delacroix
Behind the Abbey of St-Germain-des-Près, is Delacroix’s house. The Romantic artist lived and worked in this place from December 28th 1857 until his death in 1863.
The museum was opened in1971 and houses many works of the painter illustrating his whole career, but you can also admire his personal objects, including his palette.
You must see it because: you can admire the “Magdalene in the Desert”, exhibited at the 1845 Salon, and which aroused admiration among critics of that time. In addition, Delacroix was not only a painter but also a scholar and the Library of the Museum houses his writings and diaries. 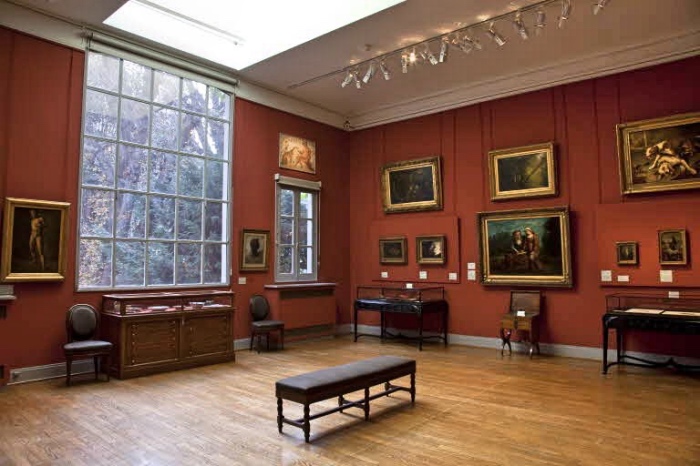 Giacometti Institute
In 2018 the famous studio of Alberto Giacometti, the sculptor whose work is characterized by slender figures that seem to be about to dissolve, was reconstructed.
It’s thanks to Giacometti’s wife that these 23 square meters, austere and not happy at all, have survived.
Annette Arm (1923-1993) at the death of her husband, in 1966, succeeded in preserving the room where the artist worked, with all his works of art and objects, including plasters.
You must see it because: it still seems that Giacometti is there and has just gone out to smoke a cigarette. It houses 70 works of art and sculptures which have never been exhibited before, in a room with walls covered with original wallpaper. 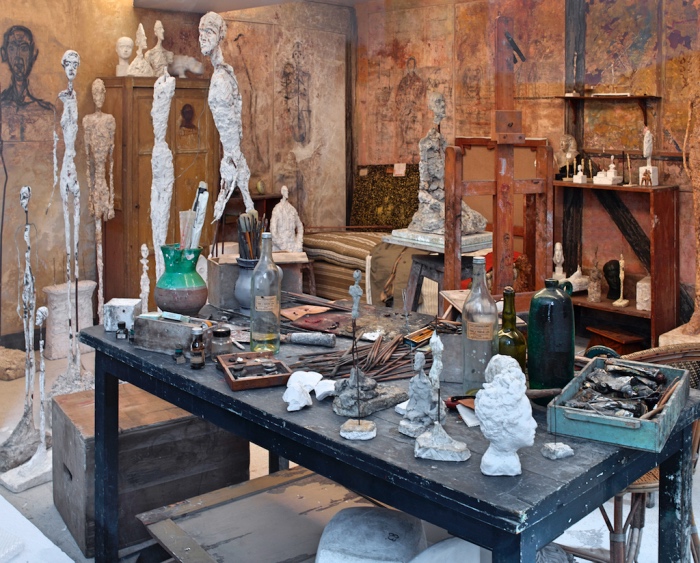 Musée Gustave Moreau
Founded in 1903, this museum was the home of Gustave Moreau for about fifty years.
There are 14,000 works kept in this house, including sketches, drawings and watercolors, and it was Moreau himself who wanted to make his residence a museum that housed his works. In fact, in an 1862 document the artist himself expressed the desire to protect his masterpieces and collect them in a museum.
You must see it because: it is a museum full of charm and that allows you to make a journey into the symbolist art. In addition to the atelier, it is also possible to visit the floor where Gustave Moreau lived and where his personal belongings and works of art are most dear to him.