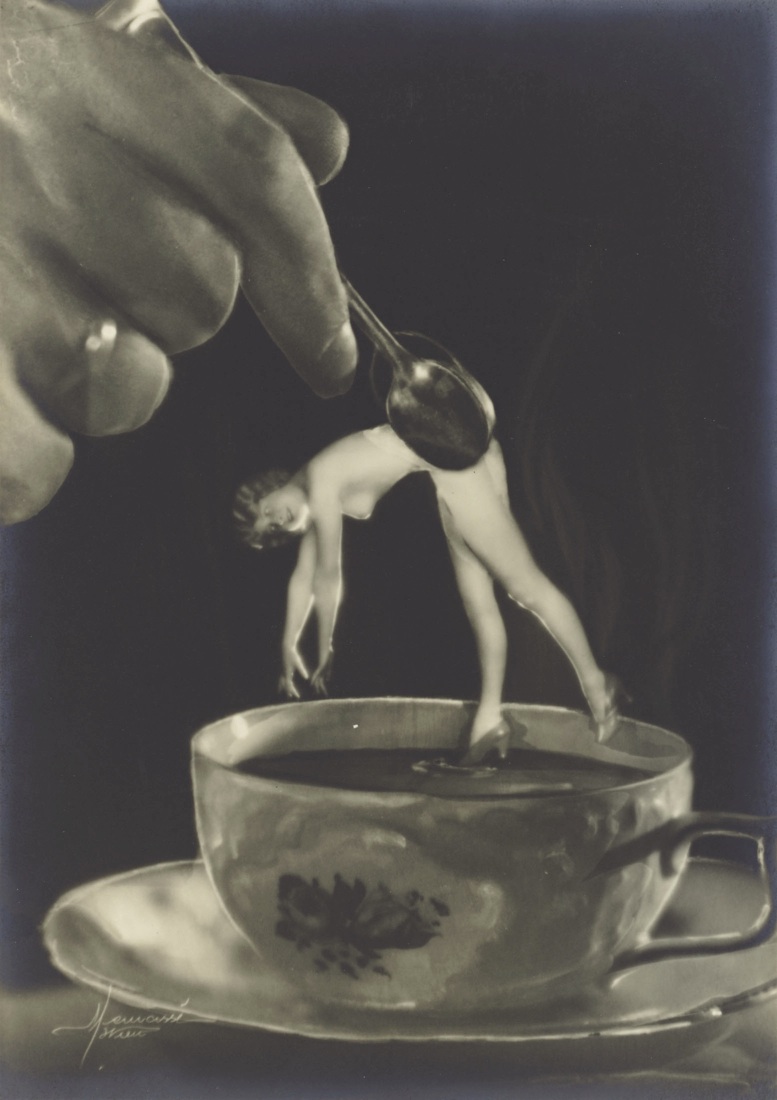 Here are the female photographers to get to know, the themes that characterise their works, the exhibition to see and the book to read to shed light on the stories, names and works of female photography. 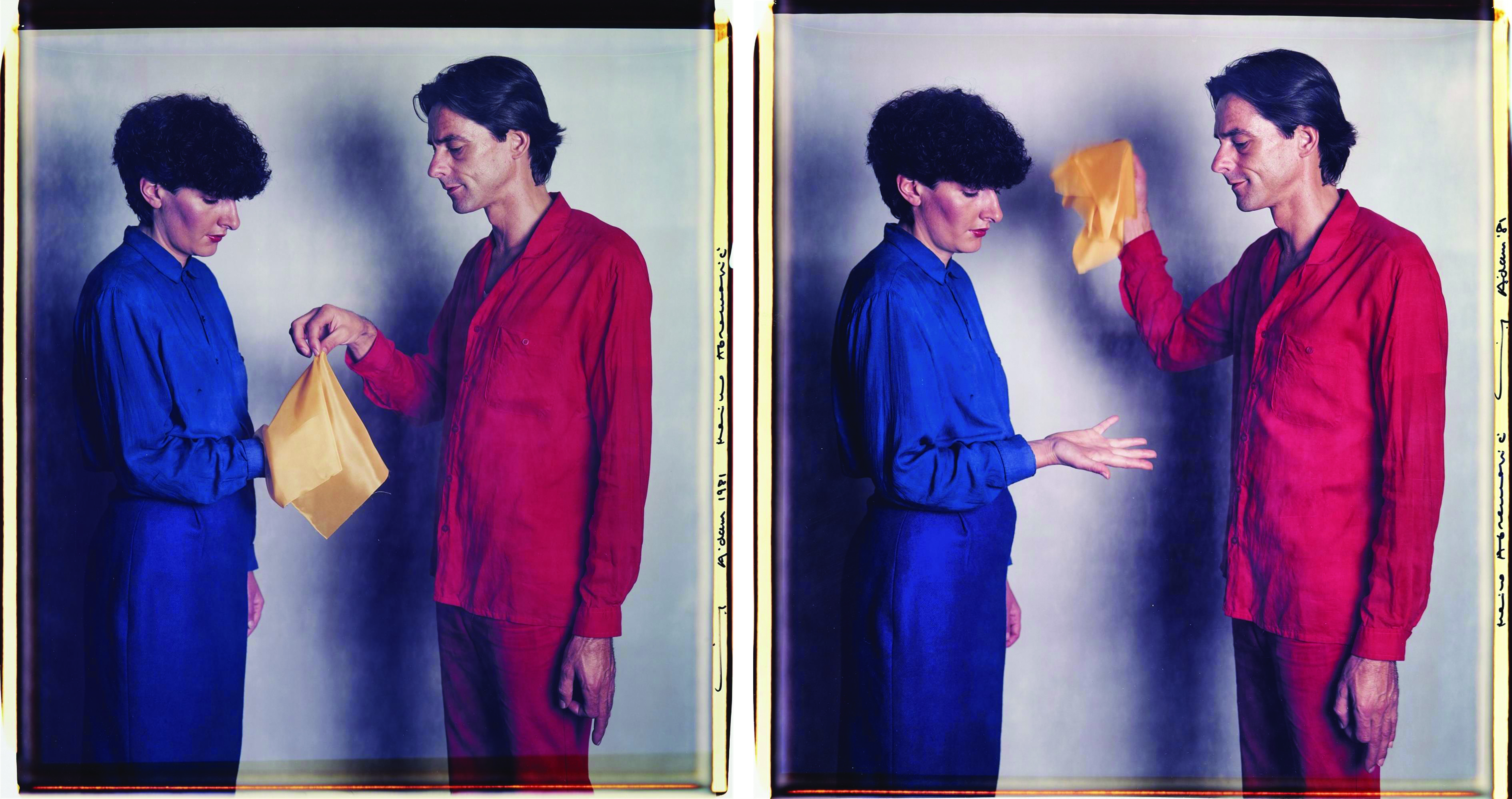 Until the 18th century, there were few cases in which a woman could freely exercise her artistic abilities. Too many rules a woman had to submit to and too many social conventions she had to respect.
Only a few women, with strong character and supported by far-sighted fathers or husbands, were able to live a life outside the home and alternative to the role of mother.

With the outbreak of the First World War, with men busy fighting at the front, the world of industry, in search of labour, opened its factory doors to women and women finally left home and discovered that they could gain economic independence.
Work, together with access to education, will be the pillars on which women will build, not without obstacles and difficulties that last to this day, the modern female figure: a woman free to express herself even in fields that until then were ‘forbidden’ by social conventions.

Between the end of the 19th and the beginning of the 20th century, an increasing number of women began to measure themselves against the intellectual professions and the tools of culture and art.
Women approached photography and the visual arts, dominated by male culture, manifesting a different sensitivity, a different way of conceiving and experiencing the world.
The greater handiness of photographic equipment, in the 20th century, allowed many women to devote themselves to photography and the birth of female photography, with the first works offering a new point of view, a different outlook on the world and humanity. 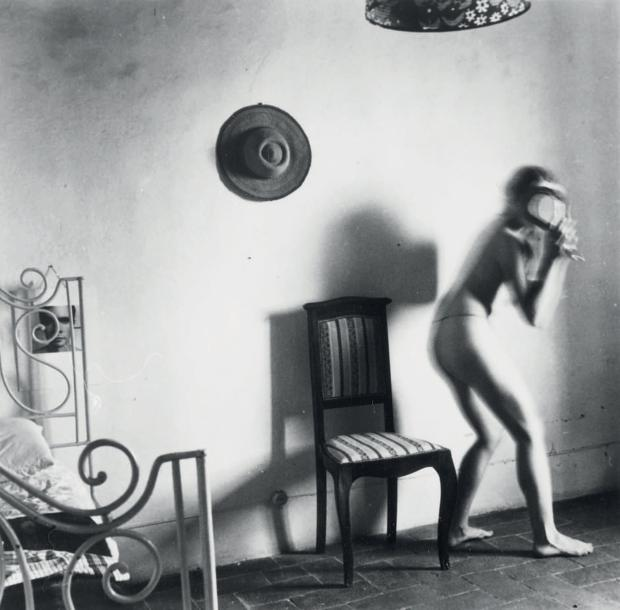 THE THEME OF EMPATHY

Children, families, friends, constitute one of the most popular subjects in women’s photography. In fact, these are the themes addressed by female photographers such as Dorothea Lange, Lisette Model, Denise Bellon, Germaine Krull, Gerda Taro, Eva Besnyő, and, after the Second World War, in Diane Arbus, Lisetta Carmi, Zofia Rydet, Alla Esipovich.
There is an empathy towards humanity that before then men had not been able to grasp and that we find, instead, in the images of violence, war, emigration, fear of female reporters such as Letizia Battaglia, Christine Spengler, Françoise Demulder or artists such as Yto Barrada.

A more universal and all-embracing feeling of empathy is instead what fuels the creativity of artists such as Tina Modotti, Anne Biermann, Gina Pane, Barbara Leisgen, Roni Horn, Catherine Opie and Paola De Pietri. Through their gaze, the landscape is transformed into territory, into the open and friendly space of a humanity finally freed from constraints, boundaries and conflicts.

THE THEME OF FEMININITY

The other dominant theme of feminine photography concerns the identity of women in society and the denunciation of a state of subordination to which women have been forced for centuries.

A number of women photographers introduce us into this process, sometimes exhilarating and sometimes painful, of searching for one’s own identity, amidst the obstacles of laws, customs and moral principles of a civilisation dominated by a male-dominated culture that is difficult to undermine.
Whether it is a painful introspection on the edge of dreams or madness, as in the photographs by Grete Sterne, Francesca Woodman, Ketty La Rocca, Katharina Sieverding, Sophie Calle, Nan Goldin, Maria Michałowska, Teresa Tyszkiewicz or of the male-female relationship in its sexual and power implications, as in Olga Spolarics (Atelier Manassé), VALIE EXPORT, Marina Abramović, Verita Monselles, Odinea Pamici, Renate Bertlmann, Natalia LL; or, finally, in the denunciation of the minority and stereotyped roles, or ‘fashionable’ behaviour to which women are forced by male chauvinist laws and by the market, as in Cindy Sherman and Gretta Sarfaty, their images strike the observer by their radical rejection of the traditional figure of woman and by their provocative character, as well as by a touching aspiration to a condition of full personal fulfilment. The latter side of their art somehow closes the circle of female poetics and leads us to conclude that empathy and the search for a new gender identity are, in fact, two sides of the same coin. 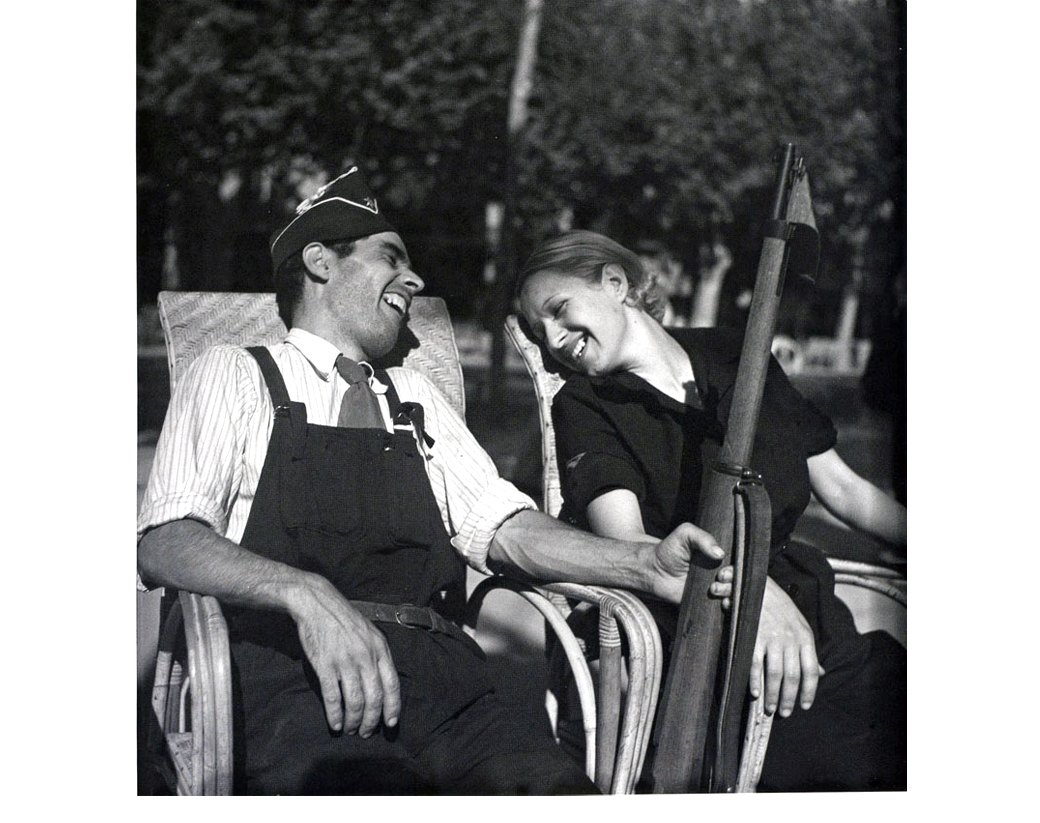 THE THEME OF THE BODY

The theme of the woman’s body was introduced into photography in the mid-1920s by Claude Cahun, a surrealist poet and artist, who was the first to offer us a glimpse of a new sensual and emancipated female identity through the creation of ambiguous, restless images with a powerful theatrical drama.
Cahun brings to the stage a transgressive woman far removed from the stereotypes of motherhood and domestic work.

The same research is also carried out in Vienna by Atelier Manassé, where Olga Spolarics and her husband create images through the juxtaposition of female nudes and unusual scenic elements.
The female body is compared to an object, like a sugar cube, investing the image with critical thought: a reflection on the subordinate role of women in society.

The search for the female self advances after the Second World War thanks to women’s access to the world of work. The possibility of enjoying her own salary is a conquest of independence and entails the need to denounce the condition of segregation and social subordination to which she has always been subjected.
The protests are exacerbated by the appearance on the art scene of artists such as Valie Export, Marina Abramović, Cindy Sherman, Francesca Woodman, Odinea Pamici, Verita Monselles, Renate Bertlmann and many others in this section.
Reflection on the female body is the common denominator from which the art of these women artists originates. They reject the stereotypes of the dominant culture and claim a new role within society.

Women’s photography thus transforms female photographers into performers, the very subjects of their photography, placing themselves behind, but also in front of the lens with new guises that reject the gender gap. AN EXHIBITION ON FEMALE PHOTOGRAPHY

From 5 November 2022 to 18 December 2022 the Barchessa of Villa Giovannina will host the exhibition Storie a Scatti: Fotografe. The protagonists of the visual arts from the post-war period to the present day.

The exhibition was created as a tribute to female creativity, both in technical and thematic terms: an investigation into the specificity of the female gaze that shines the spotlight on the achievements and contributions that women have made in the history of the visual arts through 100 original and vintage works by as many important female photographers, from Tina Modotti to Gerda Taro, from Lisette Model to Diana Arbus, and artists, from Gina Pane to Marina Abramovic, from Ketty La Rocca to Sophie Calle.

The retrospective is organised by the Municipality of Villorba in collaboration with the Cultural Association Mandr.agor.art and is sponsored by Punto Informatico.

A BOOK ON FEMALE PHOTOGRAPHY