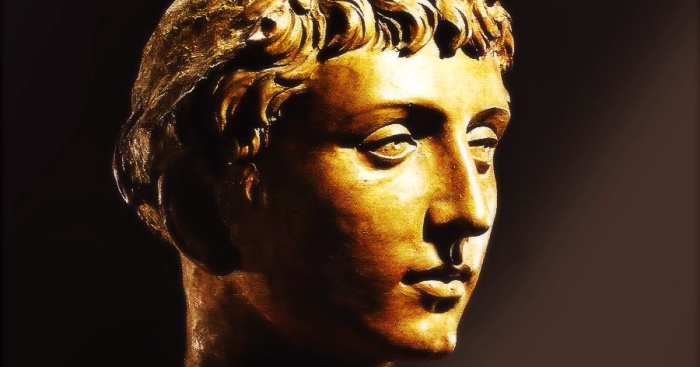 THE SAN LORENZO BY DONATELLO IN PADUA

After more than a century a forgotten masterpiece will return to Italy.

Donatello, before arriving in Padua in order to create some of his masterpieces you can admire still today in the city, made a terracotta bust for the door of the church of Borgo San Lorenzo in Florence.
In 1888 the bust was replaced with a copy, whereas the original bust was sold to the Prince of Liechtenstein, and later it was forgotten.
In 2003 the bust appeared again and was put up for auction, and purchased by a collector, who managed to prove that it was the lost bust by Donatello indeed.

The artwork is on exhibition at the Salone of the Palazzo della Ragione in Padua, and it draws attention to the relationship between Padua and Donatello, who created here his great masterpieces, such as the equestrian statue of Gattamelata, the altar and the bronze Crucifix for the Basilica of Saint Anthony.

READ ALSO: what to see in Padua in a day, and without spending your money. But if you want to visit the most important museums of the city, read the post on Sunday at the Civic Museum agli Eremitani and Palazzo Zuckermann.
Instead, if you are looking for an original and odd museum, read the post about my visit to the Museum of Precinema in Padua, to discover its history. 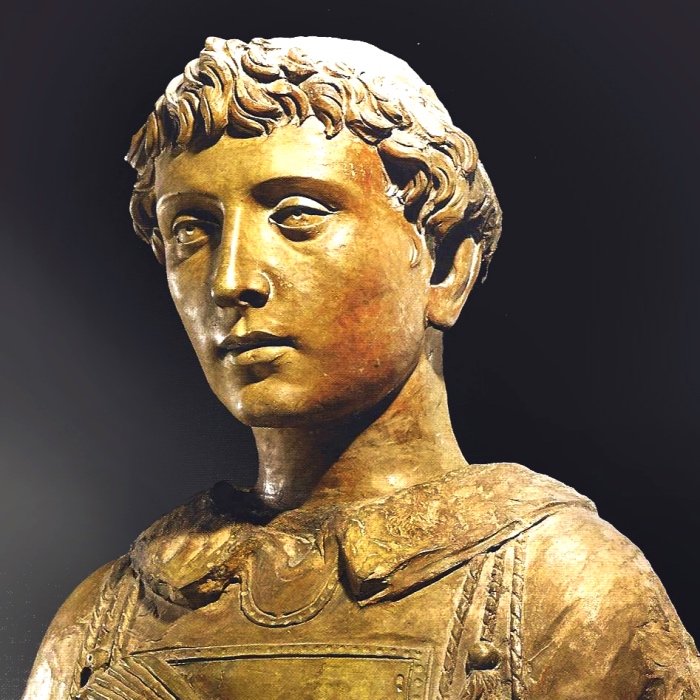