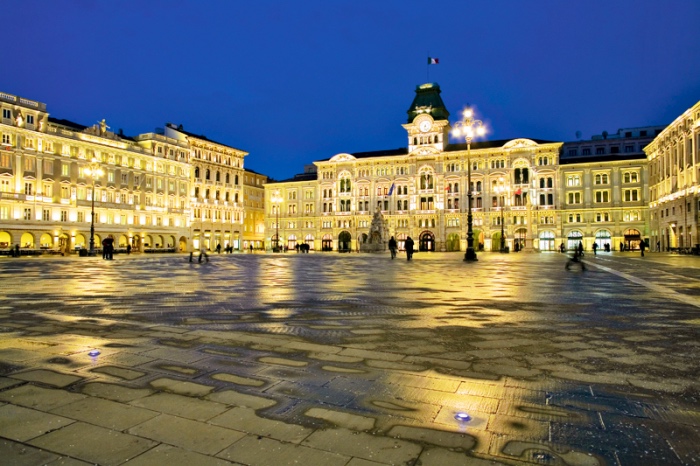 Things to know about Trieste – Square

5 Things to know about Trieste and its history

Things to know about Trieste. Trieste is a borderline territory leaning towards the sea, and has always been poised on the threshold of different cultures.
Its history began with some prehistoric settlements on Colle San Giusto. They would be the nucleus of the Roman city of Tergeste, whose remains can still be seen under the bell tower of the Cathedral.

5 things to know about Trieste and its history. 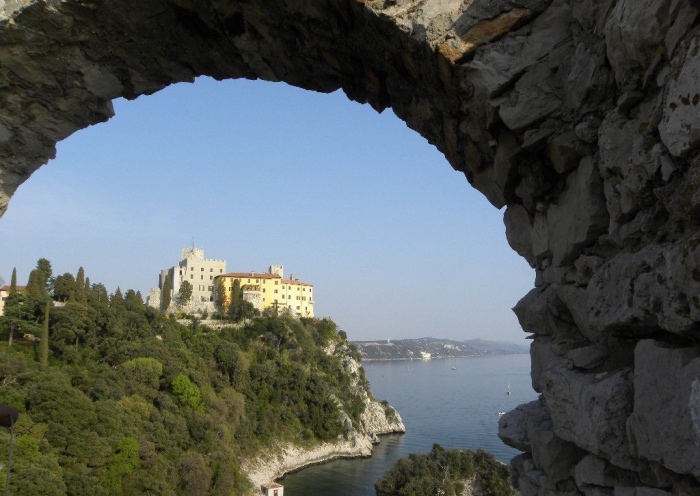 Things to know about Trieste – gulf

Trieste was a place of flourishing trade during the Roman domination, in medieval time, when it was part of the Serenissima and until the Habsburg Empire, before it was annexed to the Kingdom of Italy. In the 18th century Trieste was granted status as a free port by Charles V and that period would mark a very prosperous era for the City. 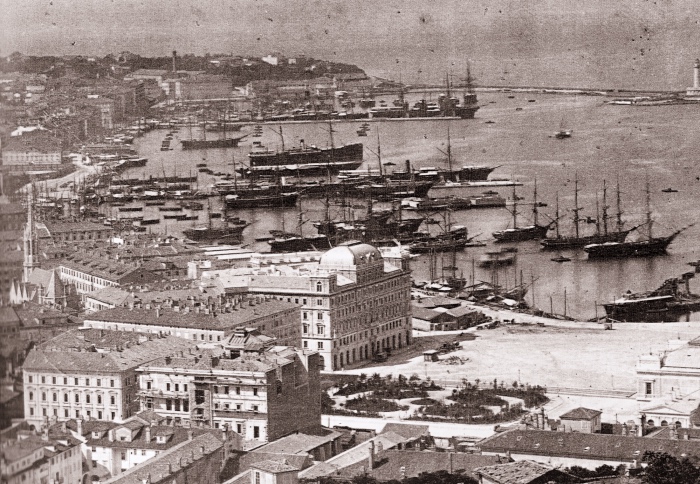 During the reign of Maria Theresa of Habsburg, the City underwent a transformation in city planning with the aim of improving its direct access to the sea. New buildings were erected and the seaport was reorganized: Trieste became an important point of reference for the naval industry.

SEE ALSO: The photos I took when I visited the Miramare Castle in Trieste. 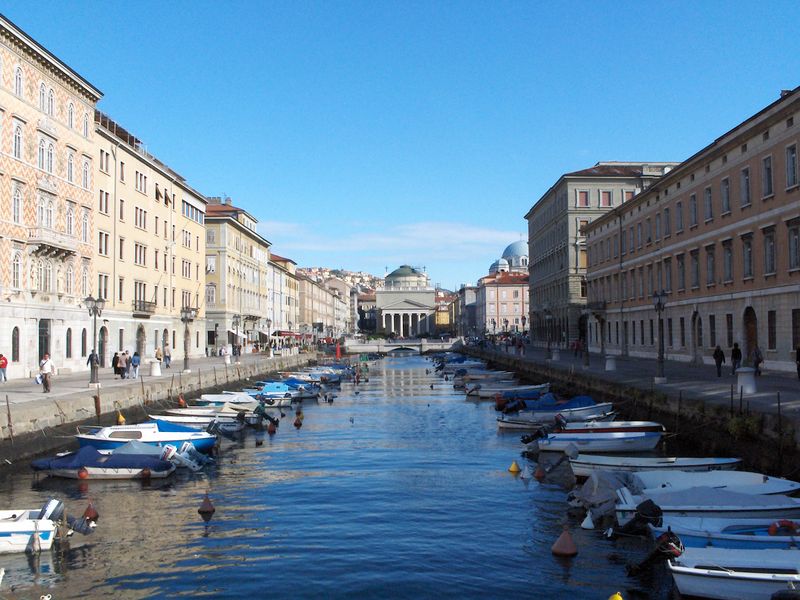 Between the late 19th and the early 20th centuries Trieste’s urban development conveyed the maritime vocation of the city and was characterized by Austrian style and inspirations.
In addition, the city showed influences from various religions and cultures.

Since the 18th century the Austrian policy granted a peaceful coexistence of various religions and cultures.
In 1782 Joseph II issued the Edict of Tolerance which granted religious freedom and a quiet development of those communities who worked in Trieste.
That’s why in Trieste you can see synagogues, Evangelical churches, medieval cathedrals, and Orthodox churches. 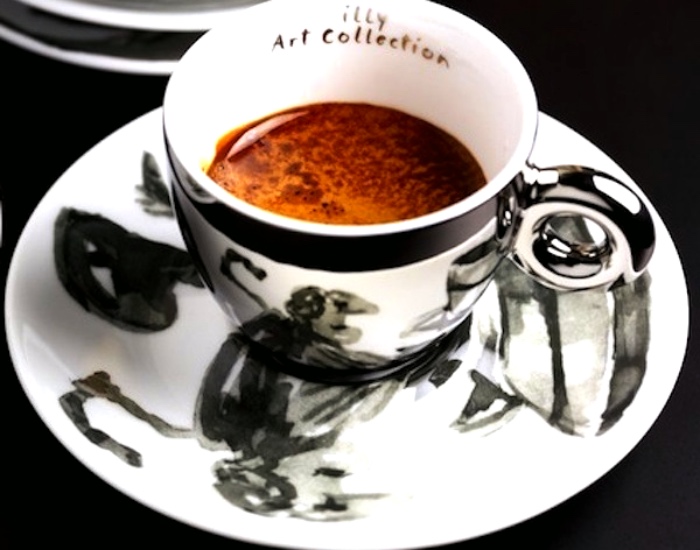 There’s a special relationship between Trieste and coffee.
Trieste is the site of the famous “Illy caffè” company. Coffee has been producing in Trieste for more than two centuries.
Stendhal, Italo Svevo, James Joyce and Umberto Saba used to spend their days sitting in cafés (coffeehouses), chatting and drinking their cup of coffee.
Many of those coffeehouses still exist along with their furniture, and allow us to turn back time.