After the 2017 monographic exhibition “Ettore Sottsass. There is a Planet”, Triennale Milano opens Sala Sottsass, on the first floor of the Palazzo dell’Arte.

Sala Sottsass houses the reconstruction and permanent exhibition of an interior of a private residence, Casa Lana, designed by Ettore Sottsass in the mid-1960s in Milan and now open to the public thanks to the donation of Barbara Radice Sottsass. 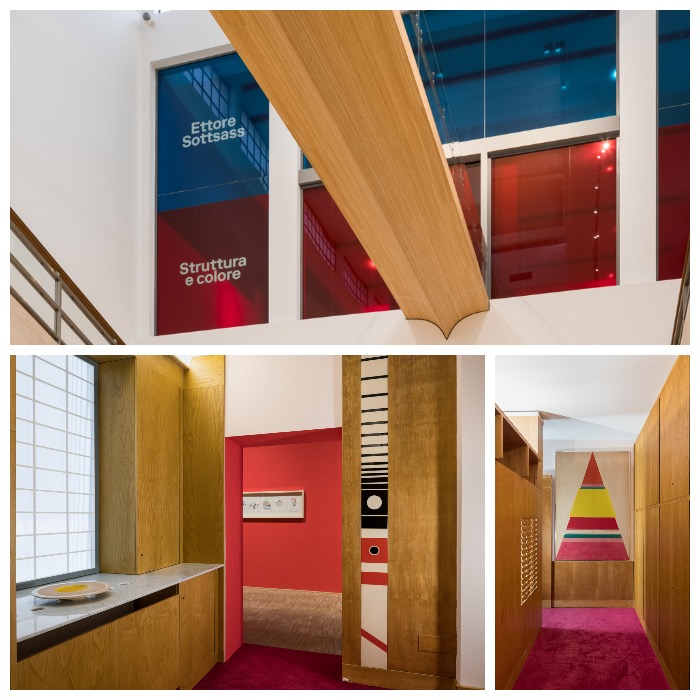 The central nucleus of Casa Lana, a wooden structure with sofas arranged to create a protected living area for chatting and listening to music, is exhibited at the Triennale Milano, while the space around it is organised to perform various activities and functions. The spaces are optimised because the corridors have been eliminated to create, in the words of Ettore Sottsass (“Domus”, 1967), “a little square in which you can walk around and meet people”.

Triennale Milano, with its Museum of Italian Design, is thus continuing its work of promoting and enhancing the value of the masters of Italian design and architecture and of strengthening a virtuous system of dialogue with institutions, archives and study centres to carry out research projects aimed at creating exhibitions, publications and study days.

WHO WAS ETTORE SOTSASS: SHORT BIOGRAPHY

Ettore Sottsass (14 September 1917 – 31 December 2007) Ettore Sottsass was born in Innsbruck, Austria in 1917.
He graduated in architecture from Turin Polytechnic in 1939. In 1947 he opened a professional architecture and design studio in Milan. In parallel with his design work, he took part in collective and personal art exhibitions in Italy and abroad, as well as in various editions of the Milan Triennale International Exhibition.

In 1958 he began his collaboration with Olivetti, which lasted over thirty years and was awarded three Compasso d’Oro for design. For Olivetti he designed, among other things: in 1959 Elea, the first Italian electronic calculator, Tekne 3, Praxis 48, the red portable Valentine, and Sistema 4. In the 1960s and 1970s, through a vast and complex activity, Sottsass defined the research themes that in the years to come would lay the foundations of New Italian Design.

Over the years, Sottsass continued to write and publish in “Domus”, “Casabella” and other magazines.
In 1981 he inaugurated the first exhibition of the Memphis group in Milan (followed by exhibitions until 1987). Memphis, in which architects and designers from all over the world took part, quickly became a symbol of New Italian Design and a reference point for contemporary avant-garde movements.
In 1988, with Barbara Radice, he founded the magazine Terrazzo, where the themes of New Design posed by Memphis were extended to architecture and more generally to contemporary culture.

A major retrospective exhibition of his work was held in 1994 at the Centre Pompidou di Parigi, followed by numerous other retrospectives around the world. 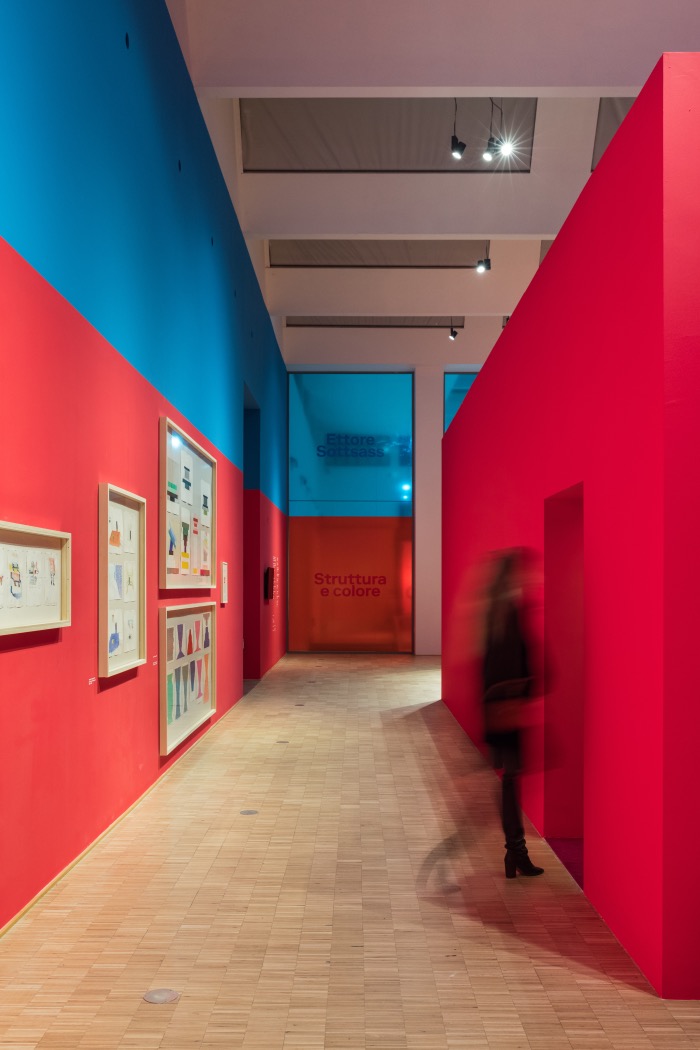 TO FIND OUT MORE ABOUT ETTORE SOTSASS I ALSO RECOMMEND: