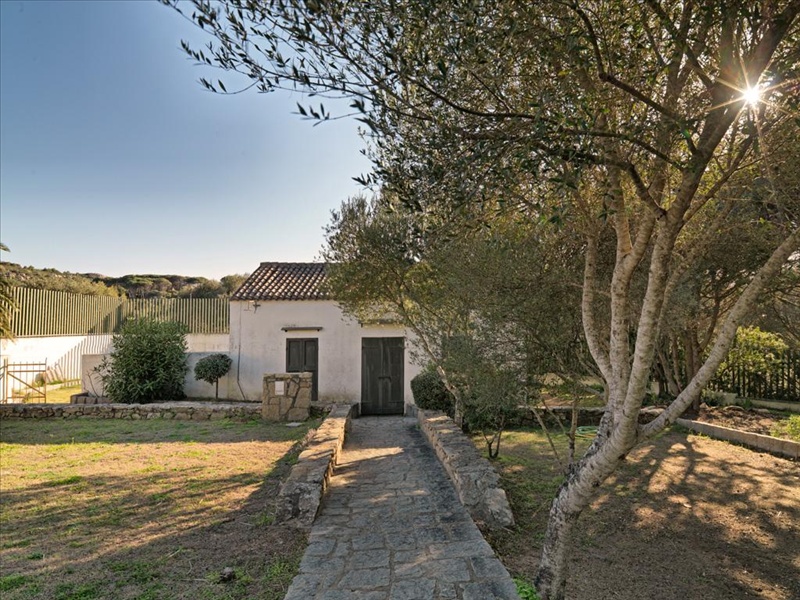 WHAT TO SEE IN SARDINIA: MUSEUMS TO VISIT

I admit I went to Sardinia to enjoy the sea and the beaches, but this island can offer pleasant surprises as regards museums.
So, I’ve decided to make a list of what to see in Sardinia, by breaking the mould and recommending 5 museums to see to you.

Sardinia has a varied museum offer, and is able to satisfy all your needs. You’ll find Phoenician-Punic and Roman archeological artifacts, and there are also medieval sites, industrial archaeology and museums devoted to great historical and literary figures who in Sardinia found a place to call home.
Thus, here are what to see in Sardinia, that is the list of the 5 most beautiful museums in Sardinia.

It’s located in the historic centre of Nuoro and is the home of Grazia Deledda, writer who won the Nobel Prize for literature in 1926.
The three-floor house is a typical dwelling of a middle-class family of that period and preserves objects and documents of Grazia Deledda’s life. 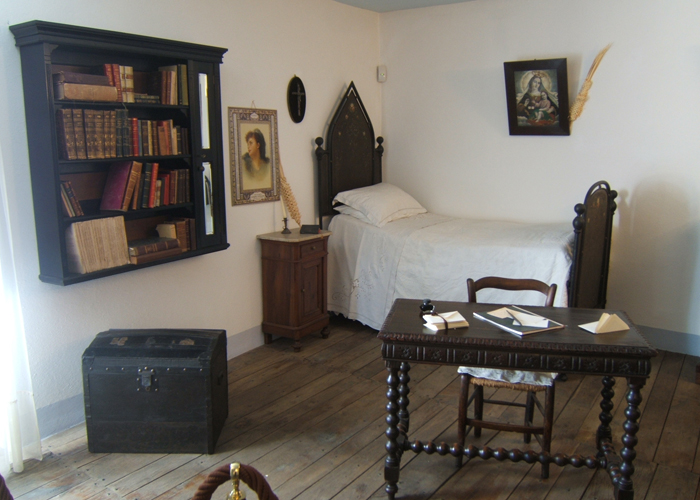 This is Garibaldi’s home, where he spent 25 years, looking after his farm and reflecting on the destiny of Italy.
Set among the Mediterranean scrub and surrounded by the crystal-clear water of the archipelago of La Maddalena, here the Hero of Two Worlds lived with his relatives, and it’s the place where he is resting.
It’s a simple house that is a proof of Garibaldi’s thrifty lifestyle.
Not far from here you can visit the “Memorial Giuseppe Garibaldi”, which retraces the life and the enterprises of Garibaldi. 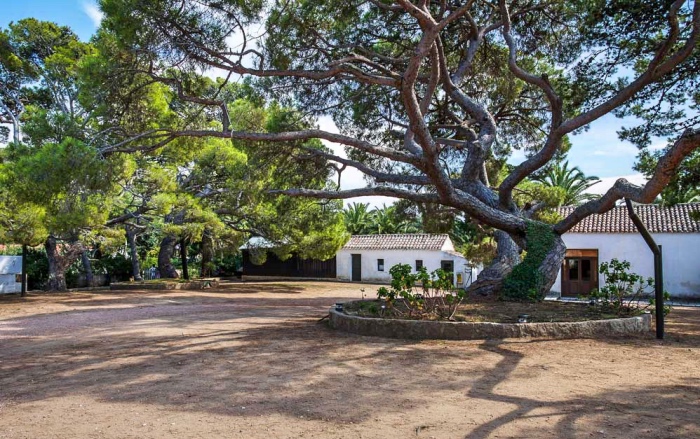 It’s located in the Great Cole Mine of Serbariu in Carbonia, and was active from 1937 to 1964, and then it was transformed into a museum.
This place between the 1930s and the 1950s was one of the most important energy resources in Italy, and today the museum houses exhibitions featuring work tools. 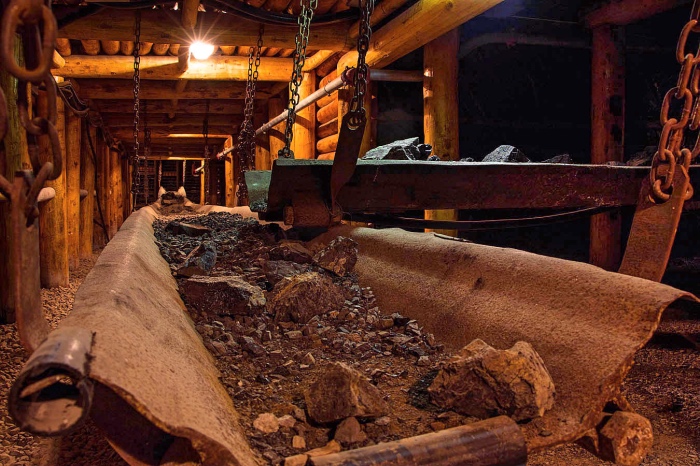 Visiting the museum means making a journey back through time.
The museum is the faithful reconstruction of a typical house of Gallura between the end of the 17th century and the first half of the 20th century.
The museum is also known as the “Museo della Femina Agabbadora”, because here you can admire the famous and gruesome hammer used in the past by “sas accabadoras”, women responsible for “ending” sufferings of agonizing on his deathbed.

READ ALSO: The Palladian villas are included in the World Heritage list. 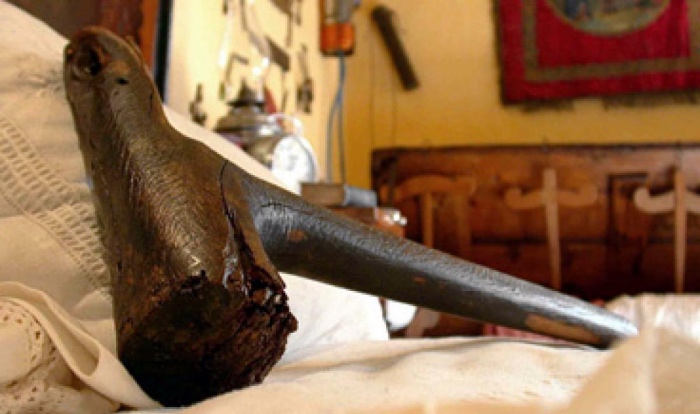 Casa Zapata is the residence of the Zapata noble family from Aragon, whose members arrived in Sardinia in 1323 together with the Infant Alfonso to conquer the island, and settled in Cagliari (one of the Royal Cities).
In 1541 the family bought the Barony of Las Plassas, Barumini and Villanovafranca, becoming landlords and then barons of these lands.
The residence of the family is a beautiful palace with a garden, built between the end of the 16th century and the early 17th century, and today is the seat of the museum “Casa Zapata”, organized into three sections: archaeological, historical and ethnographical. 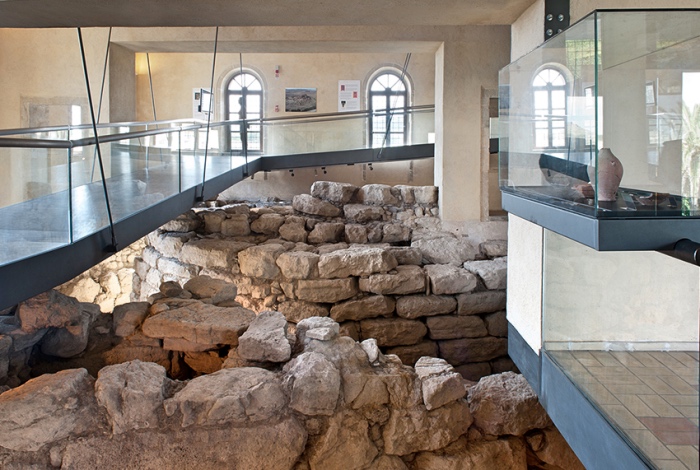