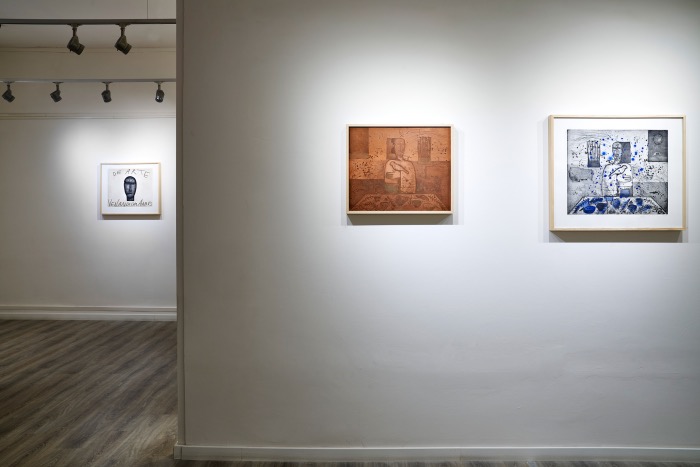 THE WORKS OF MIMMO PALADINO AND A TREATISE BY FEDERICO II

At the end of the 1970s, Mimmo Paladino was one of the architects of the return to painting and a leading figure in the Transavanguardia movement, together with Chia, Clemente, Cucchi and DeMaria.

An experimenter in all artistic techniques, Mimmo Paladino has produced many graphic works, such as woodcuts, serigraphs, lithographs, etchings and aquatints.
Now a new project! 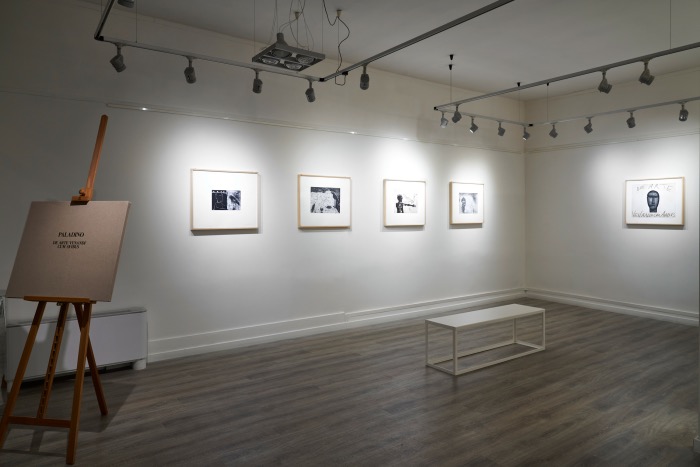 Mimmo Paladino is one of the most important Italian artists of our time.
Born in 1948 in Paduli (in the province of Benevento), he exhibited for the first time at the Venice Biennale in 1980 together with the protagonists of the Transavanguardia movement, while at the 1988 Biennale he showed his works in a personal room. In 2008, he exhibited a series of large sculptures at the Museum of Modern Art at Ca’ Pesaro, on the occasion of that year’s Biennale.

He was the first contemporary Italian artist to hold an exhibition in China, in 1994, at the National Gallery of Fine Arts in Beijing.
His work ranges from graphics to sculpture, from theatrical sets, such as “Edipo RE” (2000) at the Teatro Argentina in Rome directed by Mario Martone, to installations in urban spaces such as “ORTUS CONCLUSUS” in the Cloister of San Domenico in Benevento.

MIMMO PALADINO, FEDERICO II AND THE ART OF HUNTING WITH BIRDS

In 2021, Mimmo Paladino created a collection of eleven original drypoint, etching and aquatint engravings, personally edited and autographed by the author, dedicated to “De Arte Venandi cum Avibus” The Art of Hunting with Birds, the treatise composed by Frederick II of Swabia in the first half of the thirteenth century.
Frederick II’s treatise was often accompanied by images in the margins, which on the occasion of this exhibition appear, instead, in the centre of the page without text, becoming evidence of the emperor’s ability to interpret reality and to know how to compare Greek and Aristotelian thought, derived from Arab and Middle Eastern treatises. And it is precisely to the Middle Eastern knowledge of Falconry that Frederick II owes his treatise and his contribution to the hunting techniques still in use today. 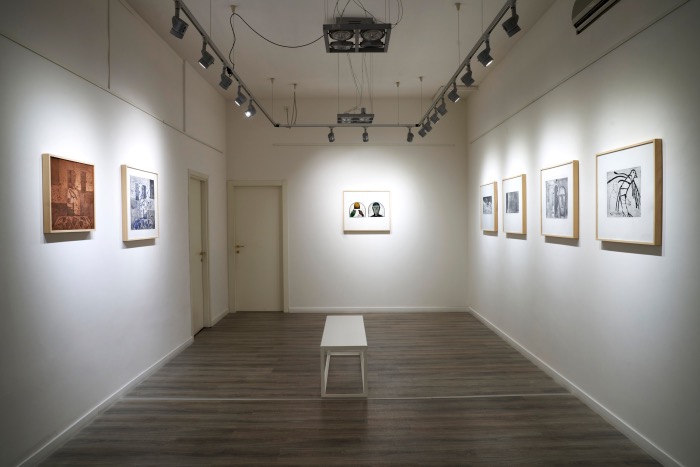