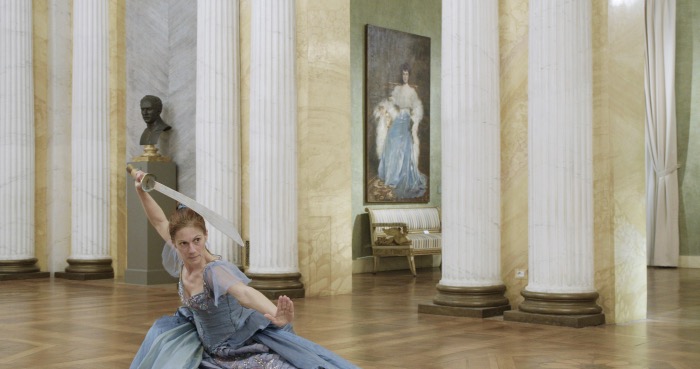 THE WORKS OF ANDREA BOWERS BETWEEN AESTHETICS AND FEMINISM

Gender equality, women’s rights, immigration and the environment are the themes of the works of Andrea Bowers, who has been dealing with uncomfortable issues for years.
His style embraces a great deal of expressive means to describe a complexity that needs to be discussed.

The works of Andrea Bowers 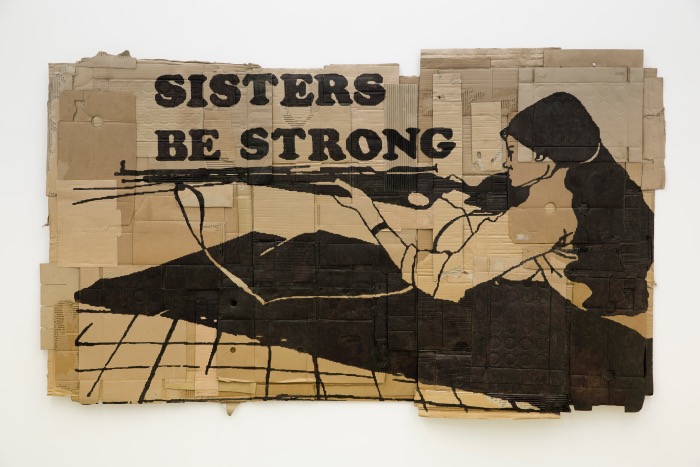 Andrea Bowers is an American artist and activist whose research combines aesthetic practice and political commitment from a feminist perspective.
For about thirty years the artist has been investigating fundamental issues such as gender equality, the rights of women and workers, immigration and environmentalism, through a formal approach with a strong visual impact and a linguistic experimentation that embraces a wide variety of means of expression, from drawing to video, from neon installation.

The ability inherent in Andrea Bowers’ works to describe complex topics in an accessible and direct vocabulary is the perfect example of how art can, through the aesthetic power of its languages, convey socially relevant messages.

The extensive reflection on feminism that Bowers has been carrying out for many years focuses in particular on the relationship between feminism and bodily autonomy, with an eye both to the present and to the history of our country. 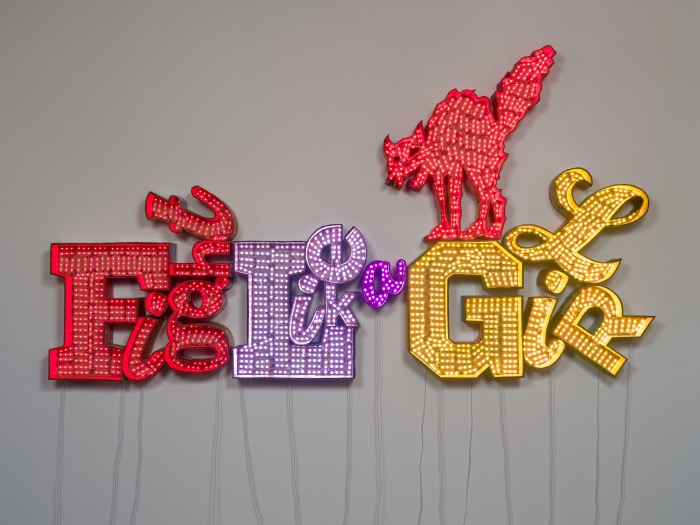 Andrea Bowers was born in 1965 in Wilmington, Ohio and lives and works in Los Angeles.
During his already long career he has exhibited in solo exhibitions at major museums such as Hammer Museum of Art, Los Angeles and Bronx Museum of the Arts, New York, to name a few.

Andrea Bowers’ works have been part of group exhibitions at large international institutions such as the Berkeley Art Museum and Pacific Film Archive (2021), the Getty Center, Los Angeles, the Museum of Modern Art, New York, the Milan Triennale and many others around the world.