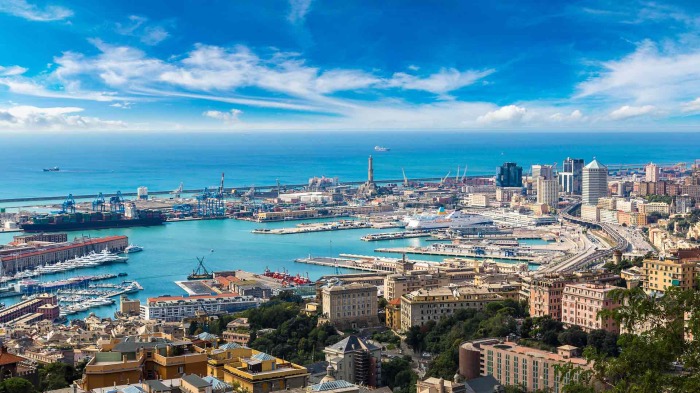 WORKS OF ART IN GENOA: THE UNMISSABLE MASTERPIECES

Which works of art in Genoa you must know and admire?
In this post you’ll find a list of the unmissable masterpieces in Genoa, which are several and some of them are must-sees.

You may write in the comments which places in your opinion are worth seeing in Genoa, so I’ll put them on my list.

Works of art in Genoa you can’t miss 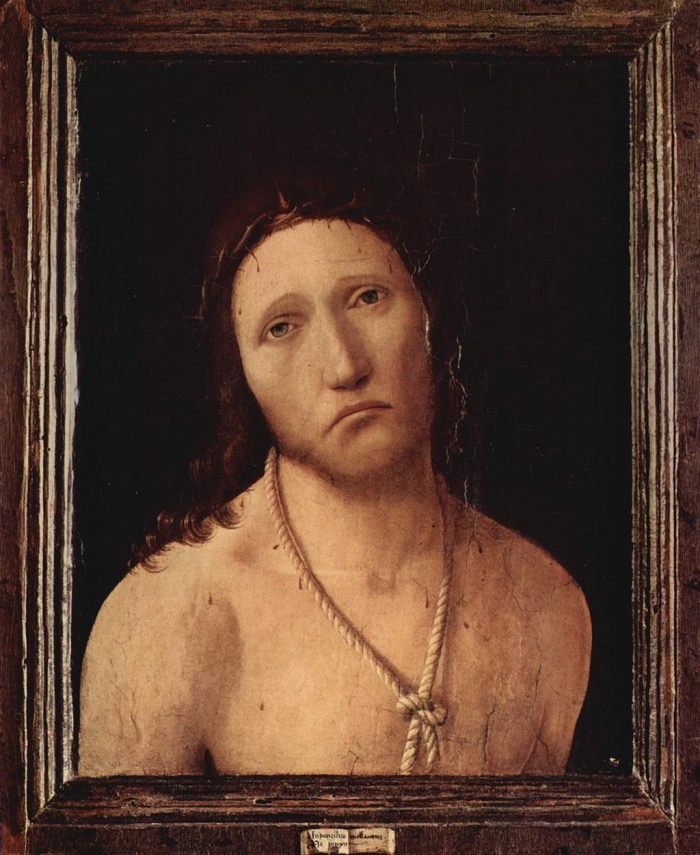 The National Gallery of the Spinola Palace houses “Ecce Homo” by Antonello da Messina.
Under this title Antonello da Messina painted three paintings: this one housed in Genoa, one hanging in the Louvre Museum and the third one is housed in the picture gallery of Collegio Alberoni in Piacenza.
They are variations of the same subject and the artist made some changes in each one. The moment in which this painting entered the Genoese collection is unknown, but the first certain date on its presence is 1846, when the work appears in a catalogue as “an Ecce Homo on panel attributed to Antonello da Messina” among the paintings hanging in the second living room of the piano nobile (main floor). 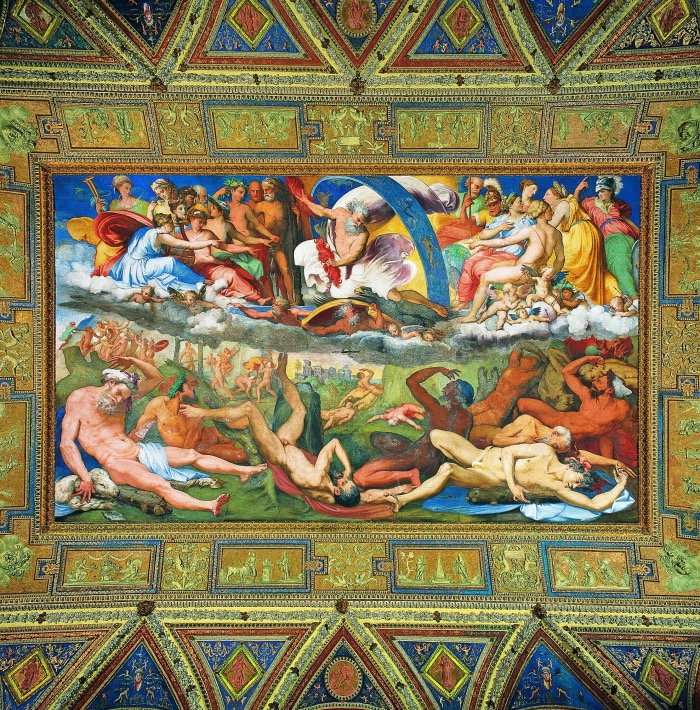 One of Perin del Vaga’s frescoes at Villa del Principe

Built in the 16th century by Admiral Andrea Doria, Villa del Principe is one of the unmissable places in Genoa.
It houses frescoes by Perin del Vaga, who was one of Raphael’s pupils, considered the best and most complete of the first half of the 16th century in Italy.

The Penitent Magdalene housed at the Palazzo Bianco (the White Palace) was Canova’s first sculpture which arrived in Paris.
It was exhibited at the Salon of 1808, and in 1809 the artist produced another version for Eugène de Beauharnais, viceroy of Italy, which is now at the Hermitage Museum in St. Petersburg. 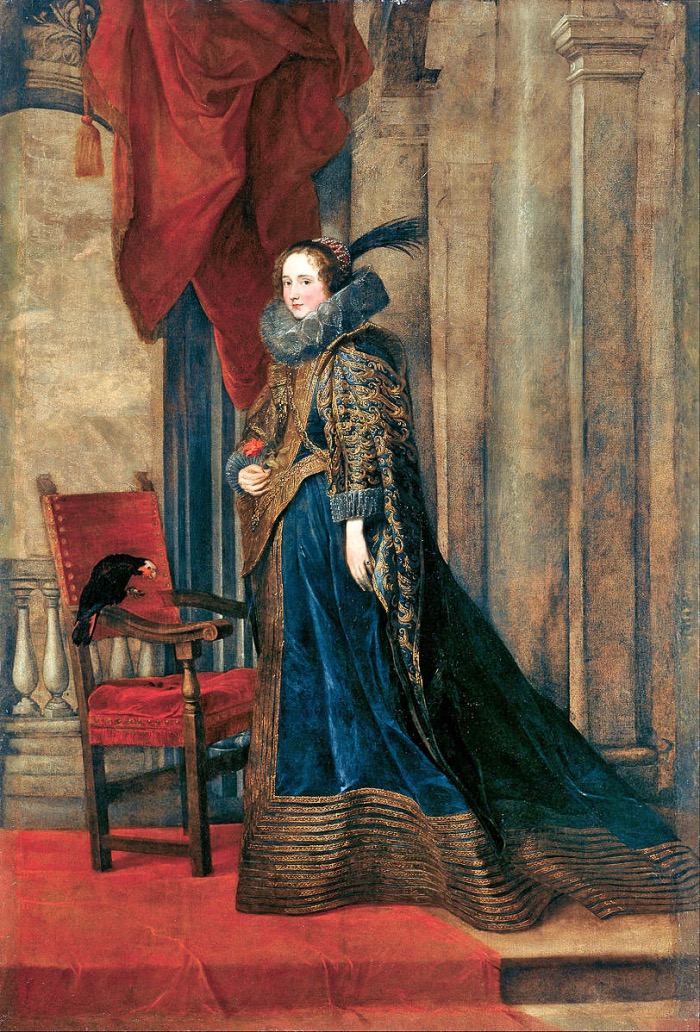 Van Dyck arrived in Italy in 1621 to study Italian masters and to improve his artistic production. Of course, this trip to Italy was also aimed at finding new clients, and in Genoa the artist achieved his purpose.
Van Dyck was able to meet immediately the needs of the Genoese nobility and that allowed him to create some masterpieces.
The portrait of Paolina Adorno, for instance, is the largest among those portraying a single lady made by Van Dyck in Genoa. It is housed at the Palazzo Rosso (the Red Palace).

PORTRAIT OF CHRISTOPHER COLUMBUS BY GHIRLANDAIO

The most famous portrait of Christopher Columbus was executed by Ghirlandaio in 1520.
The painting was painted after the death of the famous explorer and almost certainly the artist, who never met Columbus, based on etchings and used a lot of creativity to reproduce his face.
The painting was found by artist Giovanni Battista Cevasco towards the half of the 19th century at an antique dealer’s shop, in 1862 was donated to the Municipality of Genoa and now is housed at the Galata – Museo del Mare di Genova.

The Museum of Risorgimento in Genoa exhibits the original holographic manuscript bearing the first draft of the national anthem of Italy, known as the Inno di Mameli (Mameli’s Hymn). Written in 1847 by 20-year-old Goffredo Mameli, set to music by Genoese Michele Novaro, the anthem was played in public for the first time on December 10th 1847 in Genoa, on the occasion of the first public event of the Risorgimento, soon becoming the hymn of the unification of Italy.