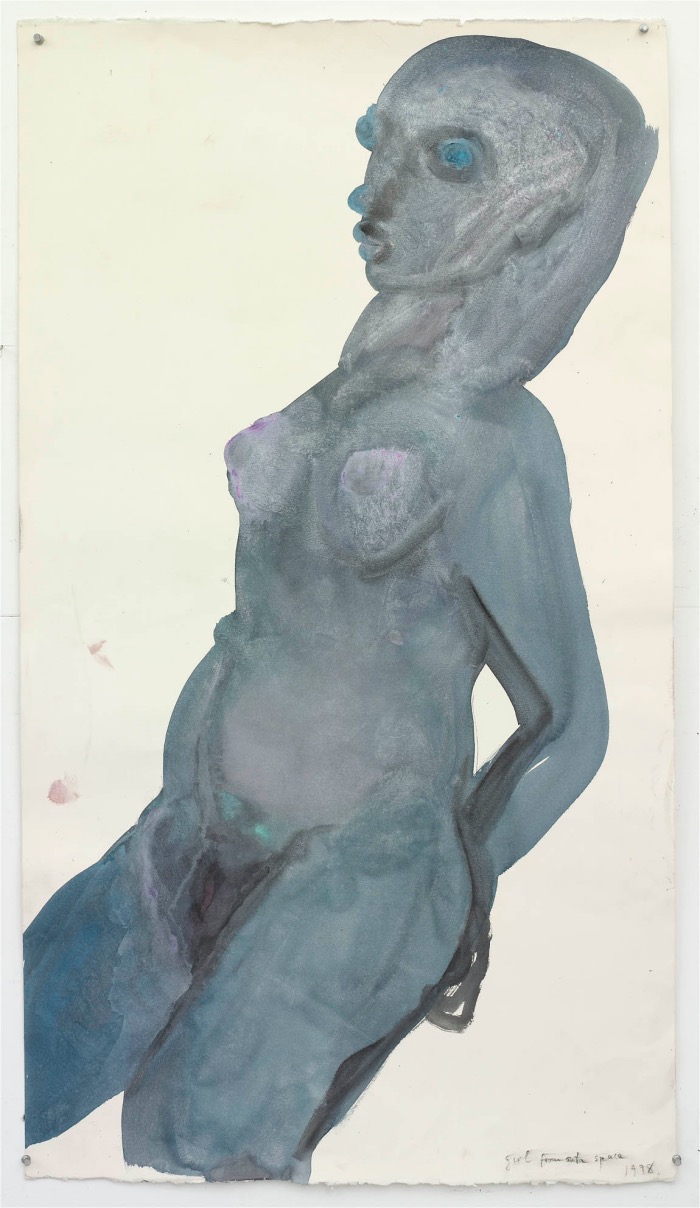 THE HUMAN BEING IN THE WORKS OF MARLENE DUMAS

The human being is at the centre of the works of Marlene Dumas, considered by critics to be one of the most important artists of the 21st century.
Her portraits are considered to be the new frontier of contemporary portraiture and the body is the absolute protagonist in her paintings.

In this post, I take you on a journey of discovery. 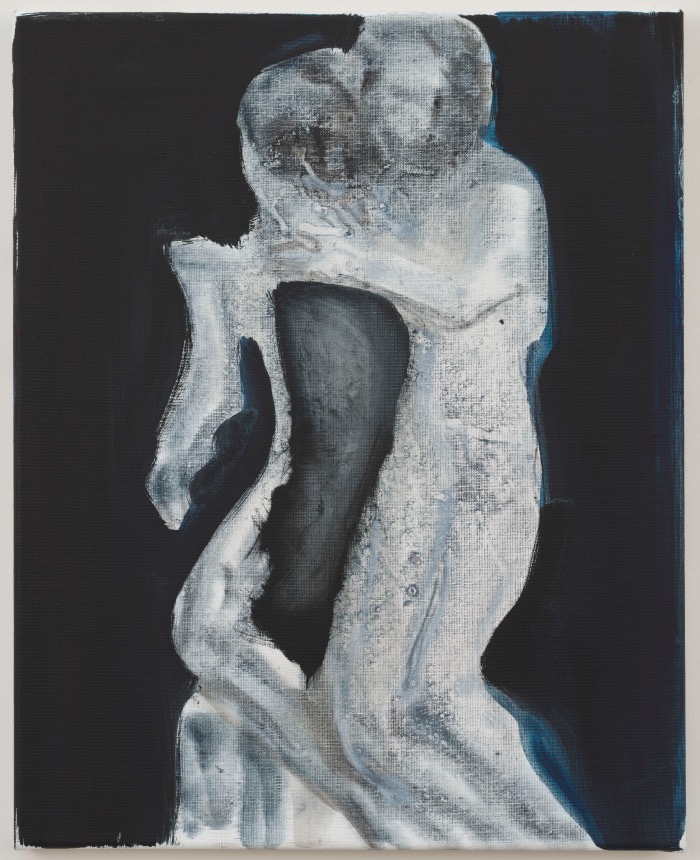 Marlene Dumas is considered one of the most influential artists on the contemporary art scene.
Born in 1953 in Cape Town, South Africa, she studied fine arts during the apartheid regime and moved to Europe in 1976 to continue her studies.
She settled in Amsterdam, where she still lives and works today.

Marlene Dumas’ works are mainly characterised by the use of oil paint on canvas and ink on paper, whereas in the early years of her career the artist was known for her collages and texts.
Most of her work consists of portraits that represent suffering, ecstasy, fear, despair, but which are also often a commentary on the act of painting itself.

An important aspect of Marlene Dumas’ work is the use of images as the main source of inspiration.
These are images taken from newspapers, magazines, film stills or are Polaroids taken personally.

Love and death, gender and racial issues, innocence and guilt, violence and tenderness: these are some of the themes found in Marlene Dumas’ works, in which the intimate sphere is combined with socio-political issues, news stories or art history.

All of his work is based on the awareness that painting is a physical act and that the endless stream of images we are invested with on a daily basis interferes with our perception of ourselves and the way we read the world. 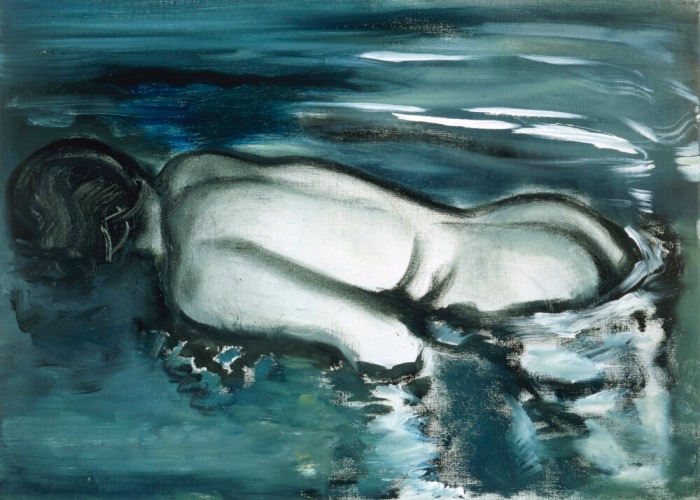 THE WORKS OF MARLENE DUMAS IN VENICE

Palazzo Grassi, Venice, presents “open-end”, the major solo exhibition of Marlene Dumas (1953, Cape Town, South Africa), as part of the programme of monographic exhibitions devoted to major contemporary artists that have alternated with thematic exhibitions at the Pinault Collection since 2012.

The exhibition is accompanied by a catalogue published in co-edition by Palazzo Grassi – Punta della Dogana in collaboration with Marsilio Editori, Venice.

WHAT TO SEE IN VENICE AFTER THE MARLENE DUMAS EXHIBITION

The Marlene Dumas exhibition is an excellent opportunity to visit Venice, its museums and monuments.
If you need some ideas for visiting the city, I suggest you take a look at the special post entitled “what to see in Venice” where you will find suggestions and useful links to organise your visit.