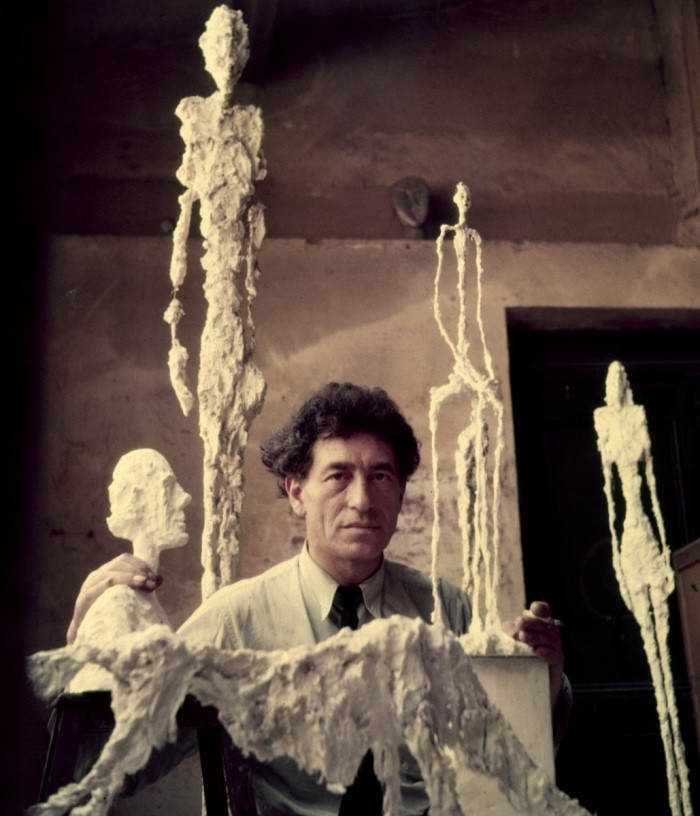 Alberto Giacomettiis a Swiss artist famous for his sculptures of slender and isolated figures.
Alberto Giacometti was a visionary and solitary artist who created works which examine the soul of man, seen by the artist as a solitary and fragile being.

In this post you’ll find 5 things to know about Alberto Giacometti. 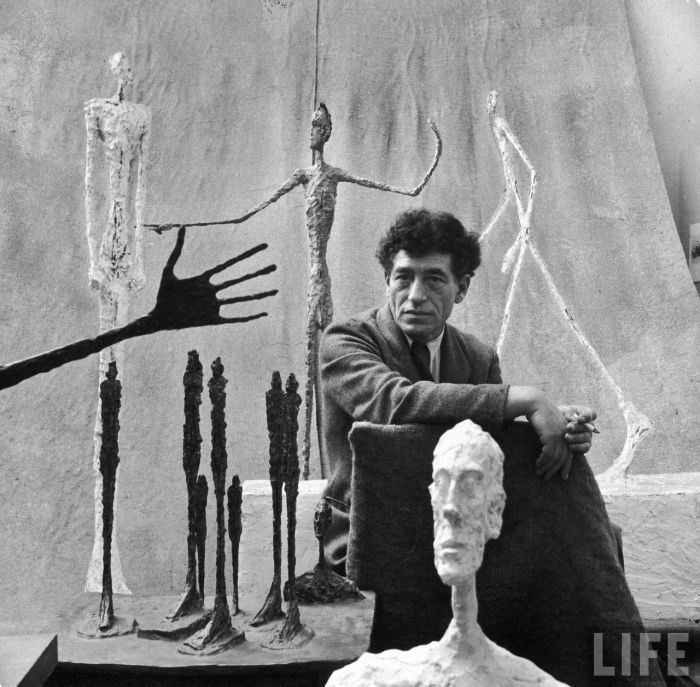 1. WHEN ALBERTO GIACOMETTI WAS BORN

Alberto Giacomettiwas born on October 10th1901 in Stampa, a municipality situated near the border between Italy and Switzerland, and his father was a famous post-Impressionist painter.
After graduating from the School of Fine Arts in Geneva, in 1922 he moved to Paris to study under Emile-Antoine Bourdelle (a pupil of Rodin).

Alberto Giacometti became aware of the impossibility of reproducing reality as he perceived it, a theme that would become central in his art.
In 1928 he joined Surrealism, but his incessant dissatisfaction led him to distance from the movement until he would be expelled from it in 1935.

After leaving Surrealism,  Alberto didn’t exhibit his works for more than ten years, but he continued to work, and it’s in that period (between 1936 and 1940) that he created the sculptures which are the prelude to his mature style.
He created isolated figures, alone in their space, as thin as paper because the artist carved them until they became like he had imagined: it was often an unattainable target for him. 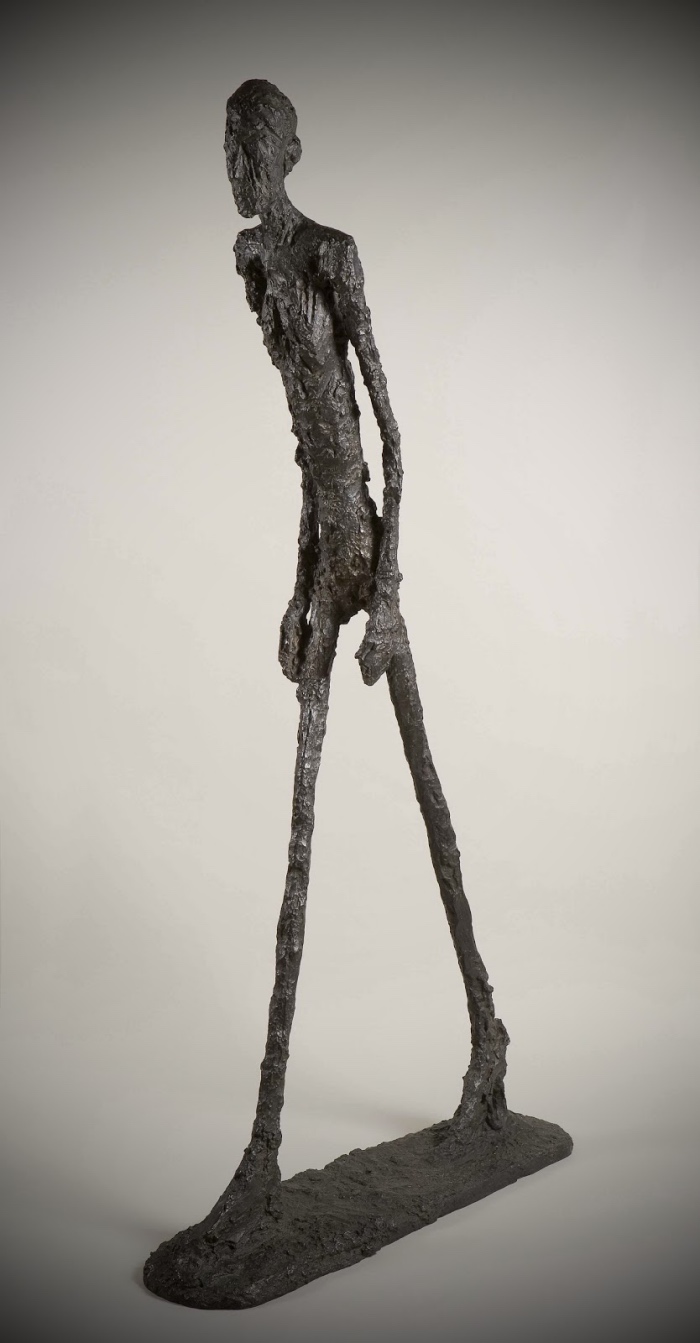 Giacometti left Paris and moved to Geneva, where in 1943 he met his future wife, Annette Arm.
When he came back to Paris in 1945, the artist began carving and created his famous elongated figures, in 1946 and 1947.
Between 1948 and 1956 his fame spread throughout the world thanks to his fragile figures with crashed outlines.
In 1953 Giacometti designed the lone and skinny tree for the theatrical set of “Waiting for Godot”, a play by his friend Samuel Beckett.

His last work is a series of 150 lithographs portraying all the places he had lived in.
Alberto Giacometti died in 1966, leaving an infinite number of unfinished paintings in his studio. 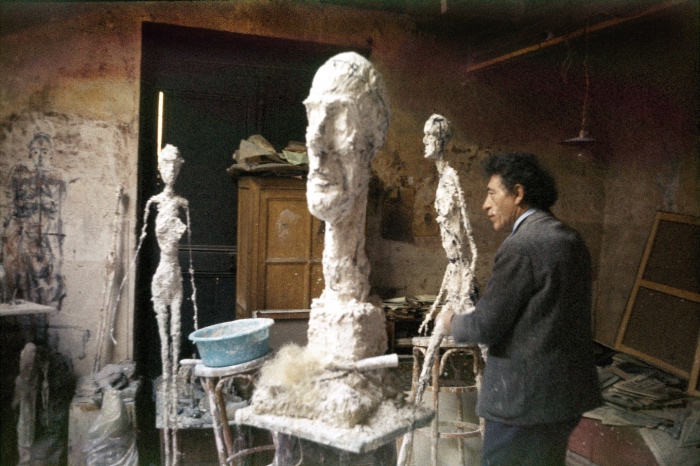