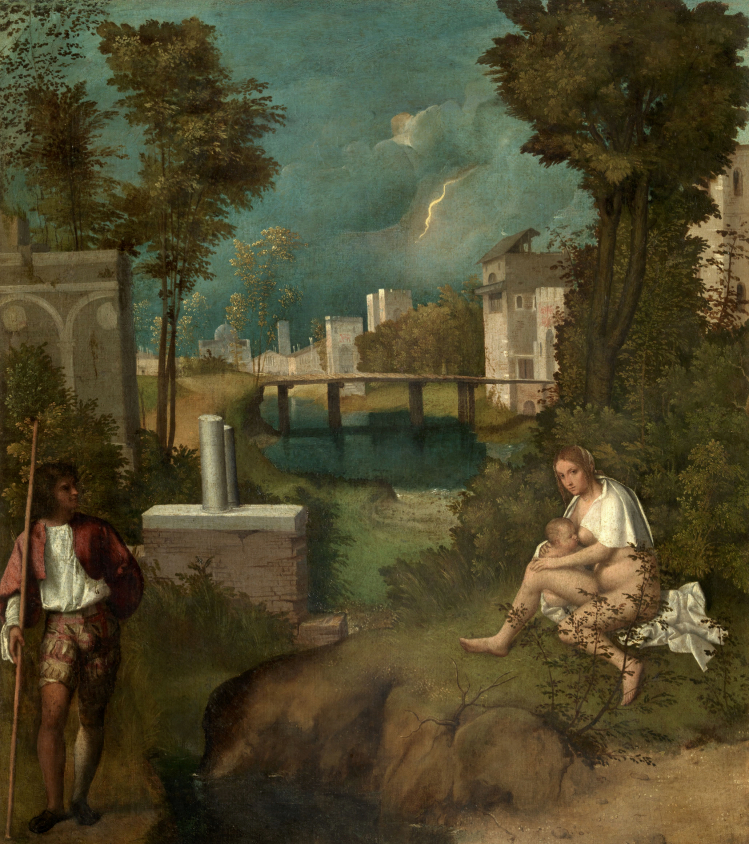 ALDO MANUZIO. THE RENAISSANCE IN VENICE. Some information on the exhibition

Aldo Manuzio. The exhibition entitled “Aldo Manuzio. The Renaissance in Venice” is on view from 19 March 2016 to 19 June 2016 at the Academia Gallery in Venice.
It is dedicated to the central importance of books in the history of European and Western culture. At that time books were able to change the world.Aldo Manuzio’s visionary project consisted in a will to make the knowledge transmitted through books available to all, not only to a small group, as happened at that time.
Furthermore, the exhibition illustrates the rise of the Renaissance in Venice, which in 16th century was the richest and the most populated city in Europe, with a population of 150,000. 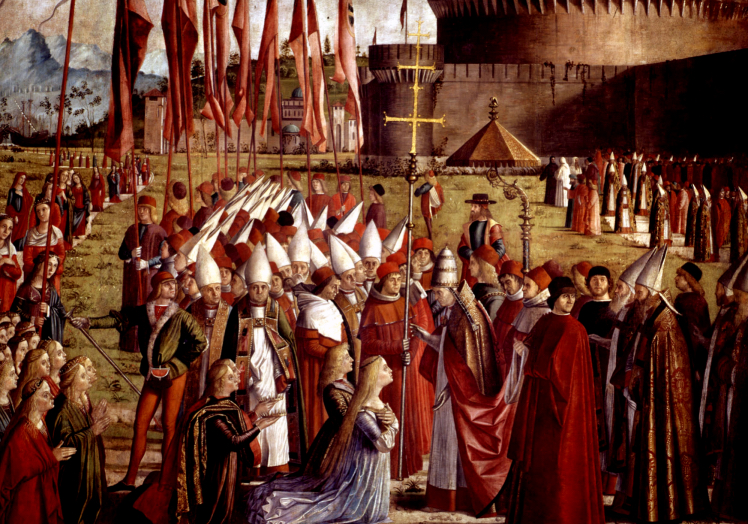 In 16th century Venice was the most exciting place to be for an artist, an intellectual and for anyone who had thirst for knowledge. In fact, any kind of artistic language could achieve its highly effective expression, within a period of few decades.
Then Venice made a name of itself as a link between Western and Eastern culture. It was not only a mere place for trade but also a place where different cultures, traditions and knowledge could combine and mix together.

Aldo Manuzio used Venice’s logistical network in order to make his extraordinary project come true. It was the first time in the history of humanity scholars were allowed to freely get Classics of Greek culture (from Homer to Aristotle, from Sophocles to Euripides and Thucydides); Classics of Roman culture (from Virgil to Cicero, from Horace to Ovid, to Catullus, to Propertius, to Lucretius, to Giovenale, to Martial); Jewish works and new Italian literature written in the vernacular.
Thanks to Manunzio and his collaboration with Pietro Bembo, the vernacular became, together with Latin, the language of contemporary culture all over Europe. Dante, Petrarch and Boccaccio used that language in their works and they were used as models for other writers.

The circulation of this heritage of works and ideas not only contributed to create a common European culture, which manage to combine classical, modern and contemporary worlds, but also fostered the rise of brand new themes and subjects even in the field of figurative art.
Works by Giorgione, by Titian and by many other important artists who worked during the Renaissance in Venice would prove it.
A significant section of the exhibition is devoted to the relationship that flourished between Aldo Manuzio and northern Europe culture and Erasmus from Rotterdam.
Dutch philosopher lived in Venice for almost one year, hosted by Manuzio’s family, in order to finish publishing his “Adagia”.
It was crucially important for Erasmus to be published by Manuzio himself. The circulation and the transmission of his ideas throughout Europe were taken for granted. 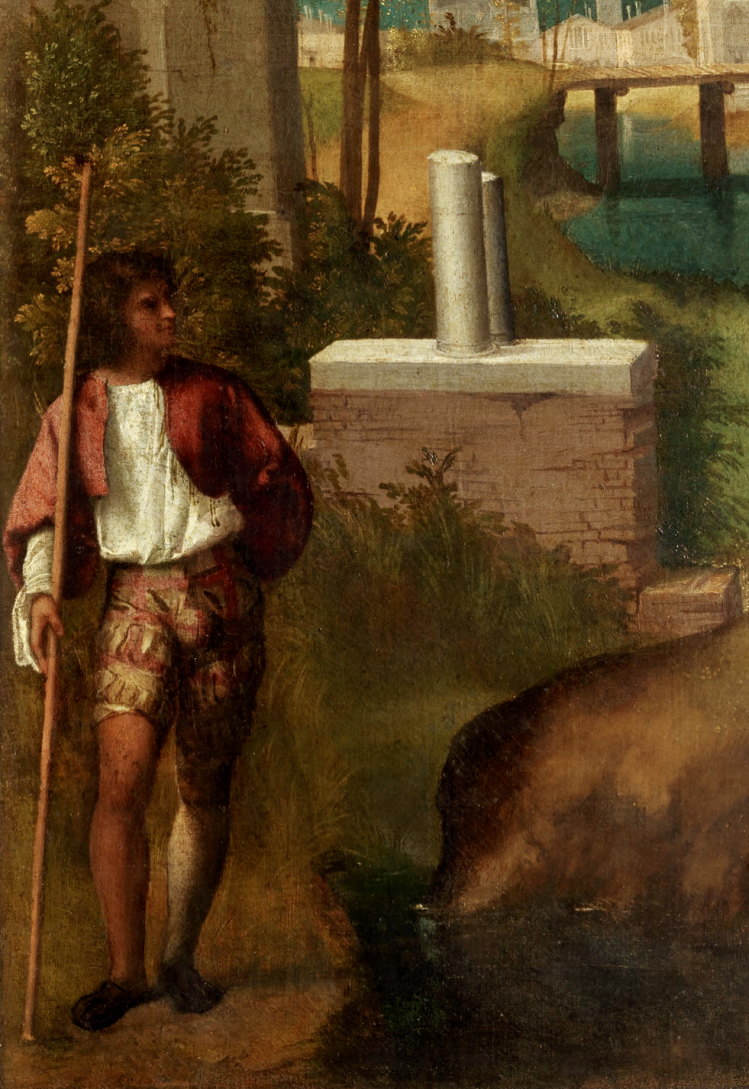