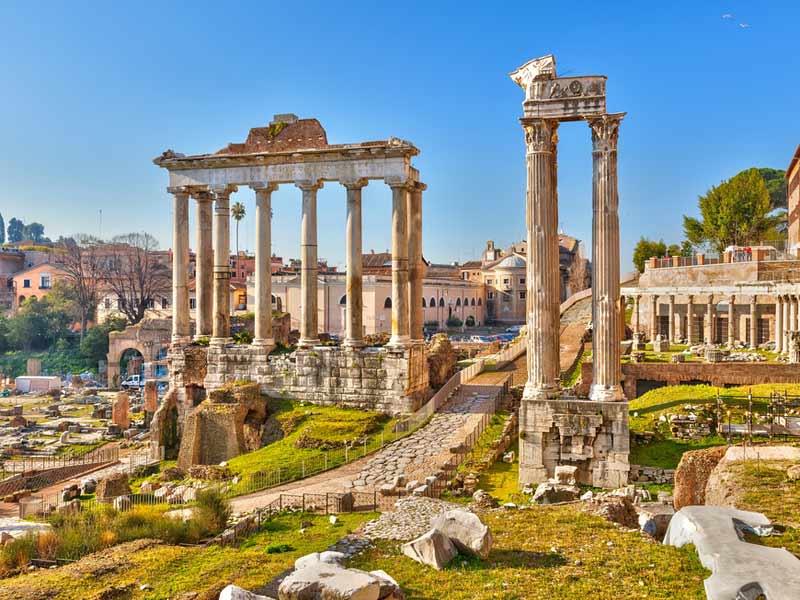 ANCIENT ROME: THE ARCHAELOGICAL SITE OF THE CIRCUS MAXIMUS AND THE IMPERIAL FORA

Rome still boasts a lot of marvels waiting to be discovered not only by archaeologists but especially by visitors and citizens, so that they can understand the real wealth and the elegance of this city.
If you have the chance to spend some days in Rome at Christmas, go and visit one of the several exhibitions on show in the city (I published the list of the most interesting exhibitions in Rome to help you to choose), but don’t miss the chance to visit Ancient Rome: the Circus Maximus and the Imperial Fora. 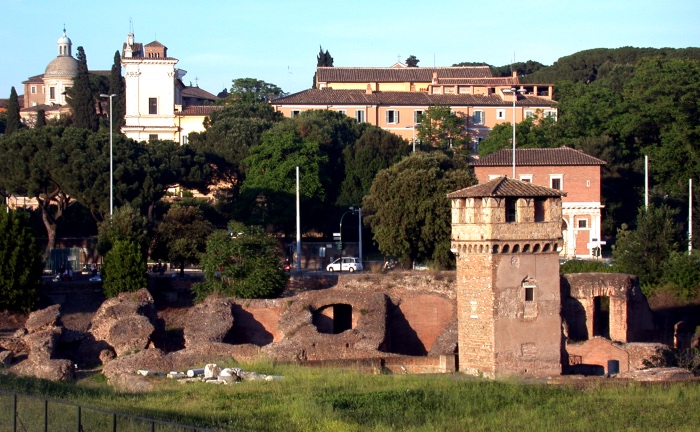 To visit the Circus Maximus, the largest circus of ancient times, you have to enter through Piazza di Porta Capena, and from here you can admire the place where the greatest games of antiquity used to take place: horse racing, beast-hunts with exotic animals coming from the most remote areas of the Ancient Rome, but also plays and recitals and even public executions.
An observation platform allows you to see the archaeological constructions, whereas some itineraries crossing the constructions of the illustrious past of this place have been created.

The archaeological site of the Imperial Fora is one of the most important examples of Roman civilization that has arrived up to the present day.
Built between 46 BC and 113 AC, the Fora were the centre of Imperial Rome, and were closed to the public for a long time.
At last, this area has been opened to the public both in daytime and in the evening (evening opening started a few years ago) and a barrier-free tour from the Forum of Trajan to the Forum of Caesar has been created.

In addition to the opening of these two sites, there’s also the reopening after 30 years of a masterpiece of Ancient Rome, the Ancient Church of Saint Mary, about which I talked on the occasion of its reopening. 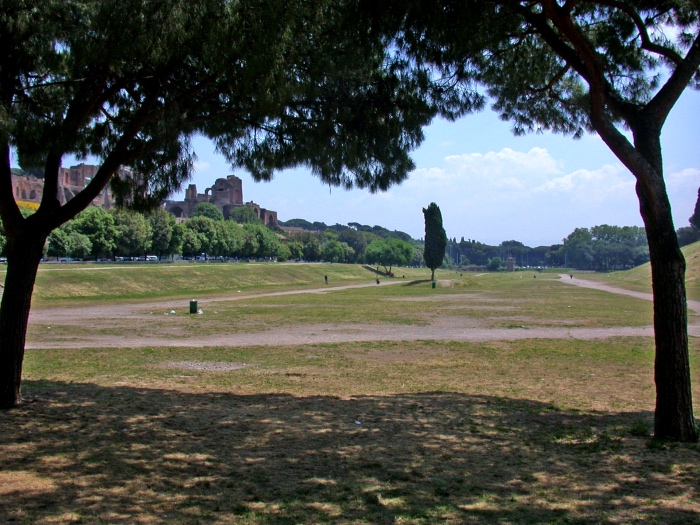 The Imperial Fora – for reservations and info visit the web site http://www.coopculture.it