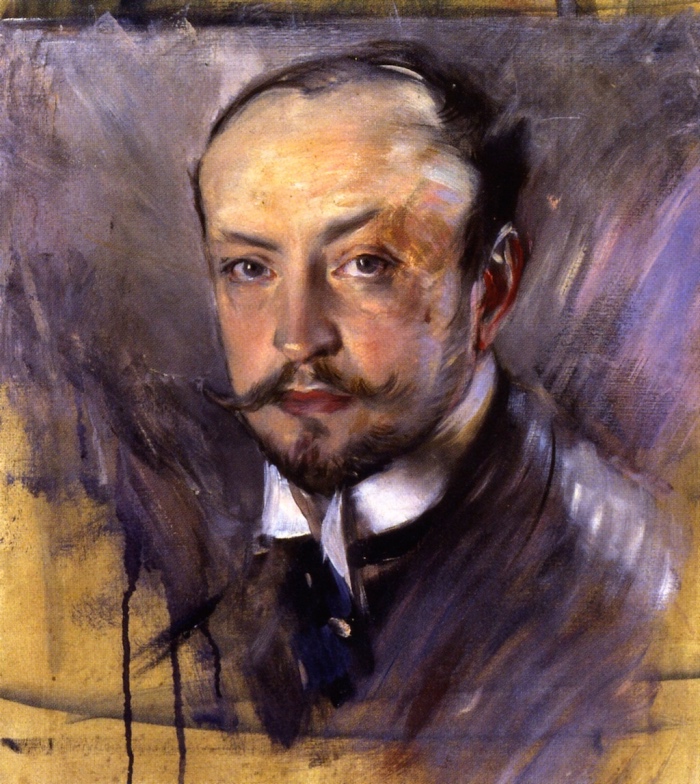 GIOVANNI BOLDINI LIFE AND WORKS: 5 THINGS TO KNOW ABOUT THE ARTIST OF THE BELLE ÉPOQUE

Who better than Giovanni Boldini was able to paint women? No one, I suppose, because Boldini in his paintings did not portray only a woman, but rather described her elegance and character.

Established himself in Paris between the 19th and the 20th centuries, Boldini was the artist of the Belle Époque. In this post you’ll find 5 things you must know. 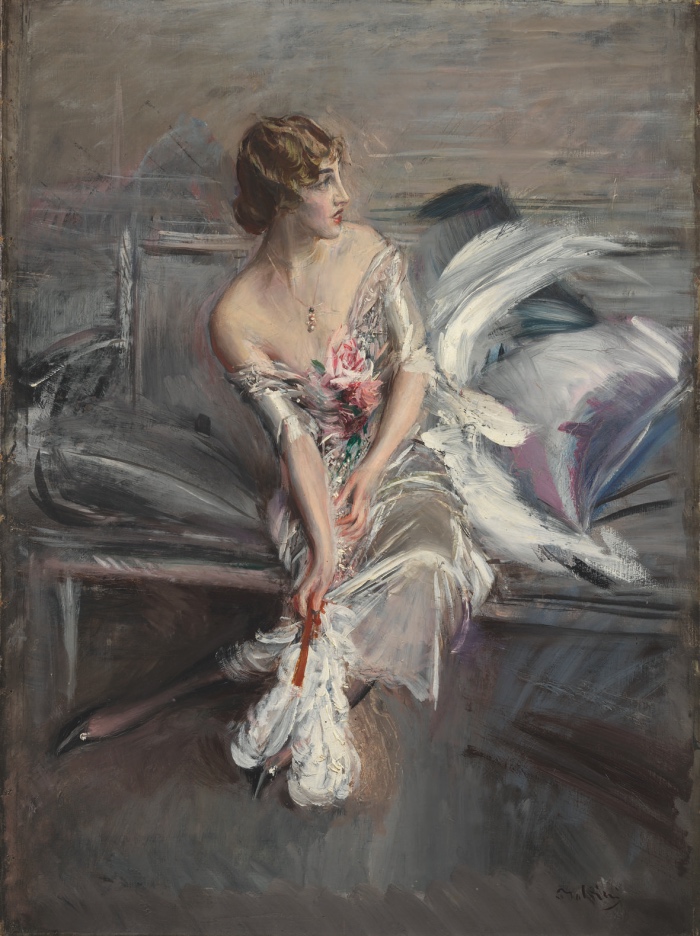 1. WHEN GIOVANNI BOLDINI WAS BORN AND HIS MEETING WITH THE MACCHIAIOLI

Giovanni Boldini was born on December 31st 1842 in Ferrara.
His father was a painter and immediately recognized his son’s talent, and he taught him the technical rudiments.
The encounter with the artists who met at the Caffè Michelangelo in Florence was crucial, because he knew the Macchiaioli, that group of artist who wanted to modernize the Italian painting of the late 19th century.

Curiosity, ambition and desire to explore the world encouraged the artist to make journeys fundamental for his artistic training which made him distance also from the Macchiaioli, the most important artistic movement in Italy in the 19th century.
After a short stay in London, the artist arrived in Paris in 1871 and fell in love with the city.

Here he followed a life and artistic path which will lead him to become one of the most sought-after artists by high society.

3. THE BELLE ÉPOQUE AND WOMEN

It’s for his portraits that Giovanni Boldini became famous.
They’re portraits commissioned by wealthy European families, and it’s thanks to his portraits that we know the fashion of that period, accurately described, but also women’s personality, party-loving and happy, who were the protagonists of the chronicles of the time.
Boldini celebrates femininity and he painted many well-known paintings, but my favourite is the Portrait of Marchesa Luisa Casati, with a Greyhound (1908). 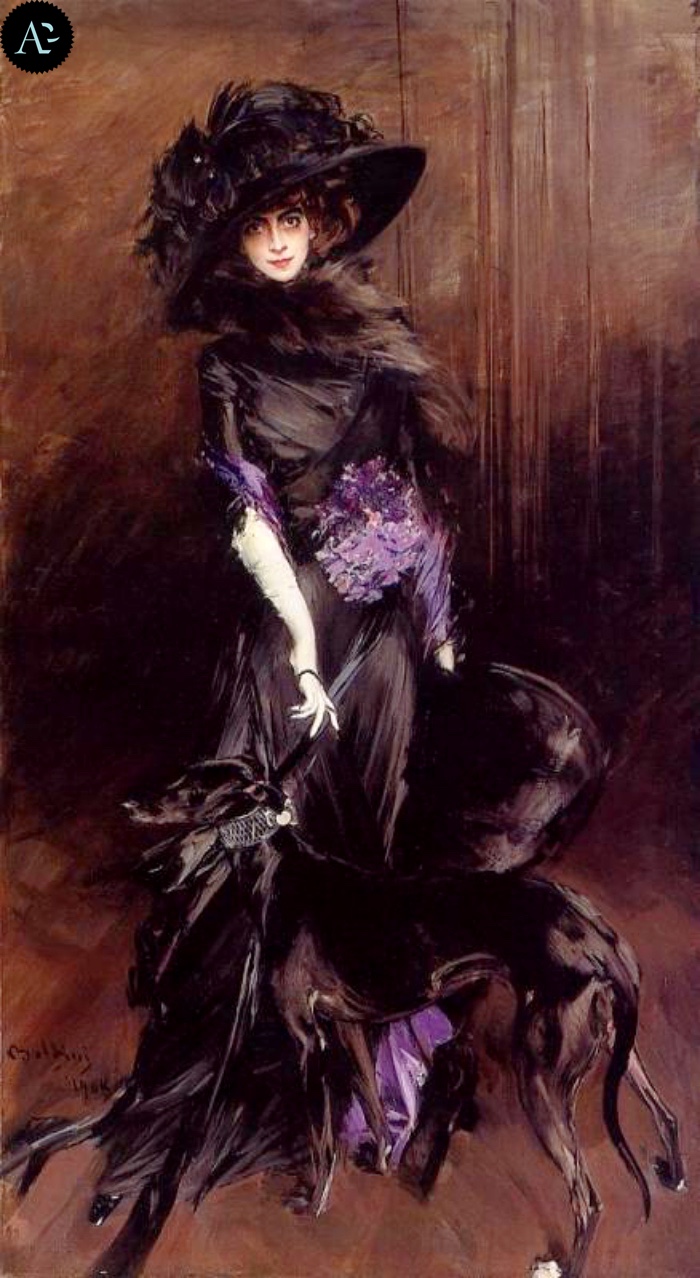 Boldini painted not only women, but there are several paintings depicting scenes of everyday life or personalities of that period, and we must remind that the best-known portrait of Giuseppe Verdi was executed by Giovanni Boldini himself.
WWI wiped out that world a little frivolous and also his works began to be less and less sought after. However, he received the Légion d’honneur in 1919 and participated in many editions of the Venice Biennale

Giovanni Boldini died in 1931, at the age of 89, and little by little began to be forgotten. Until when, in the second half of the 20th century, his work was recovered and his importance in the art scene was recognized.
The artist, in fact, was a precursor to a brand new style, where the paint brush flowing on the canvas leaves spots of colour which seem to take on a life of their own. 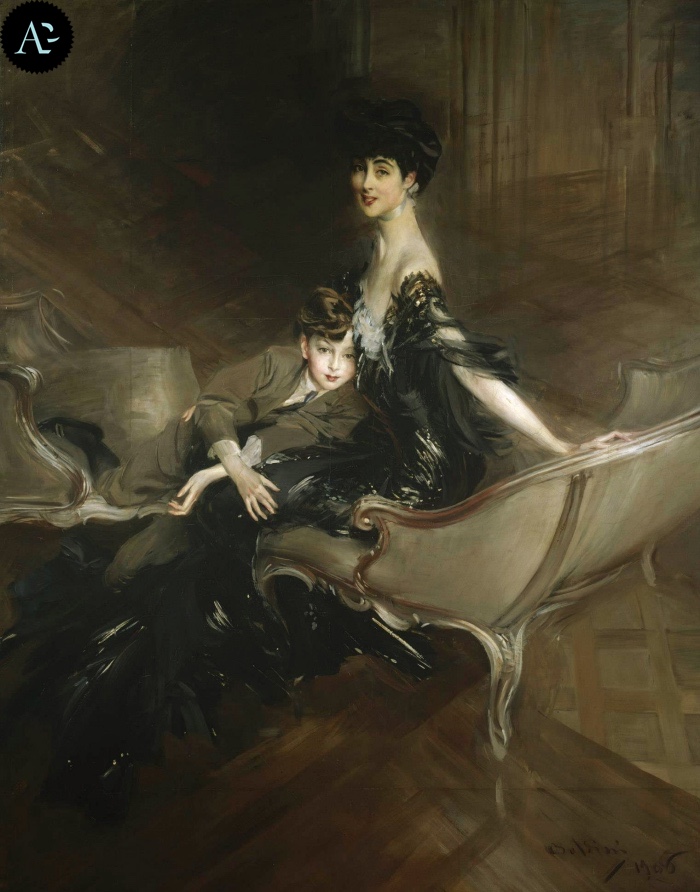 READ ALSO – Futurism, the description of an artistic movement of avant-garde born in 1909.

4 thoughts on “Giovanni Boldini life and works: 5 things to know the artist of the Belle Époque”