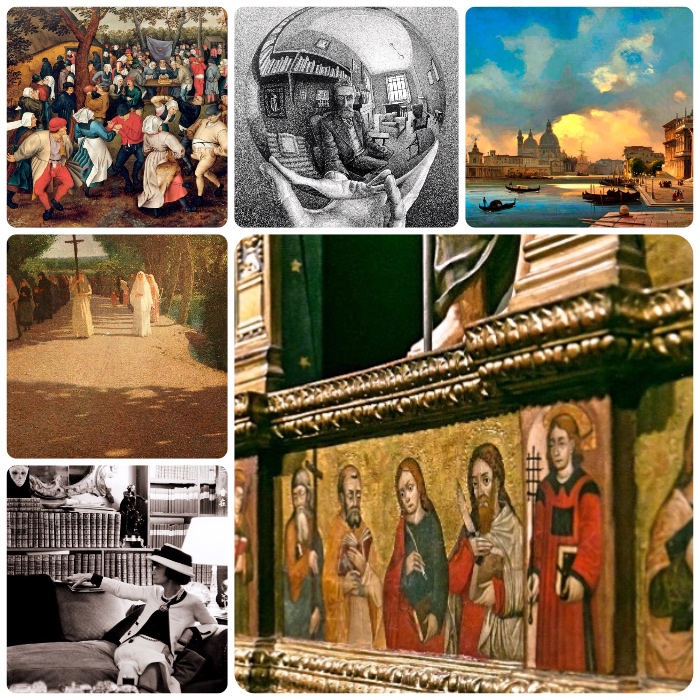 EXHIBITIONS: MUST TO SEE IN SEPTEMBER IN ITALY

The list of exhibitions not to be missed in September 😉 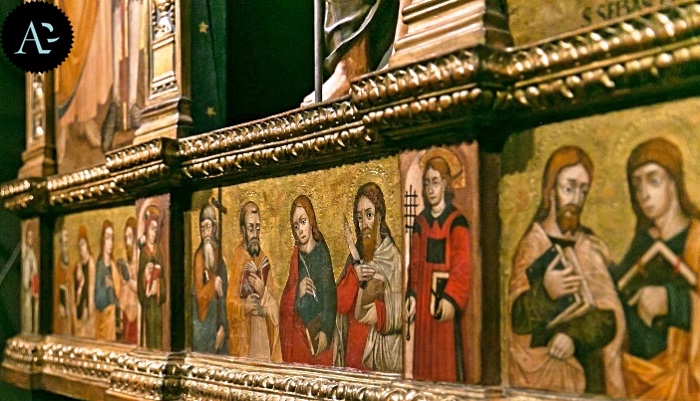 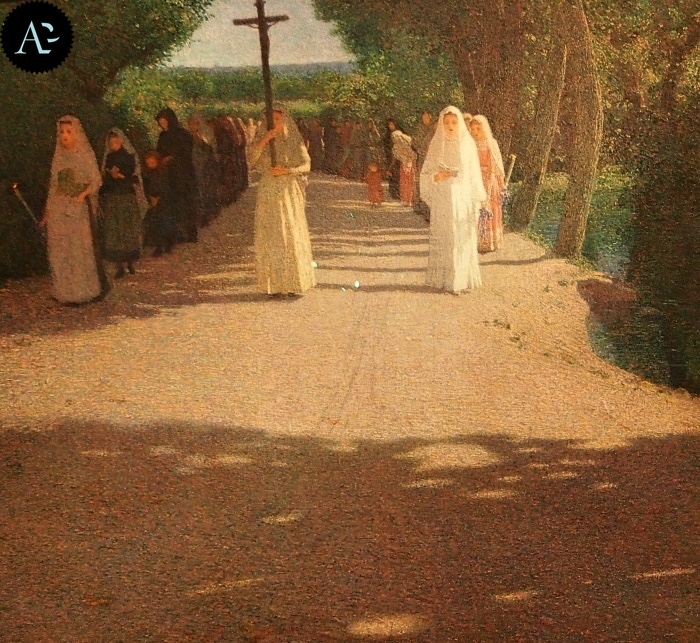 READ ALSO: Painters of light. Review of the exhibitions at the Mart museum. 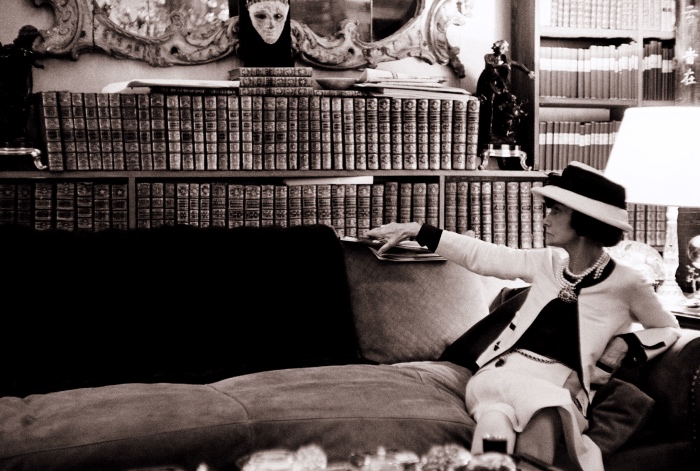 CULTURE CHANEL. The woman who reads. From Greek authors to modern poets, Gabrielle Chanel’s library will reveals works that influenced her life and shaped the personality of the woman who was not only a great fashion designer, but a great reader, as well.
Venice was one of the places from which Coco drew her inspiration, and here for the first time her library will be displayed.

Brueghel – An exhibition on the most important family of Flemish artists, active between the sixteenth and seventeenth centuries.
The Brueghel have become a trademark of pictorial art excellence, becoming interpreters of the splendor of the seventeenth century. 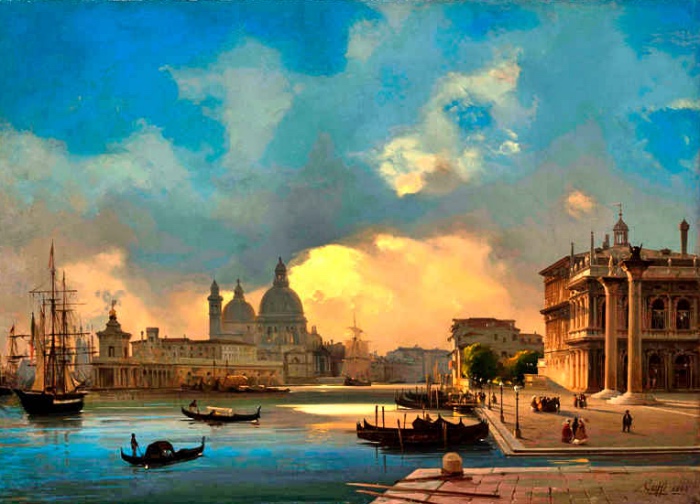 IPPOLITO CAFFI 1809 – 1866. Between Venice and the Orient – 150 years ago during the Battle of Lissa, Ippolito Caffi (1809-1866) lost his life on the sinking ship Re d’Italia, on which he had embarked to document the events of the war through his swift and accurate drawings. 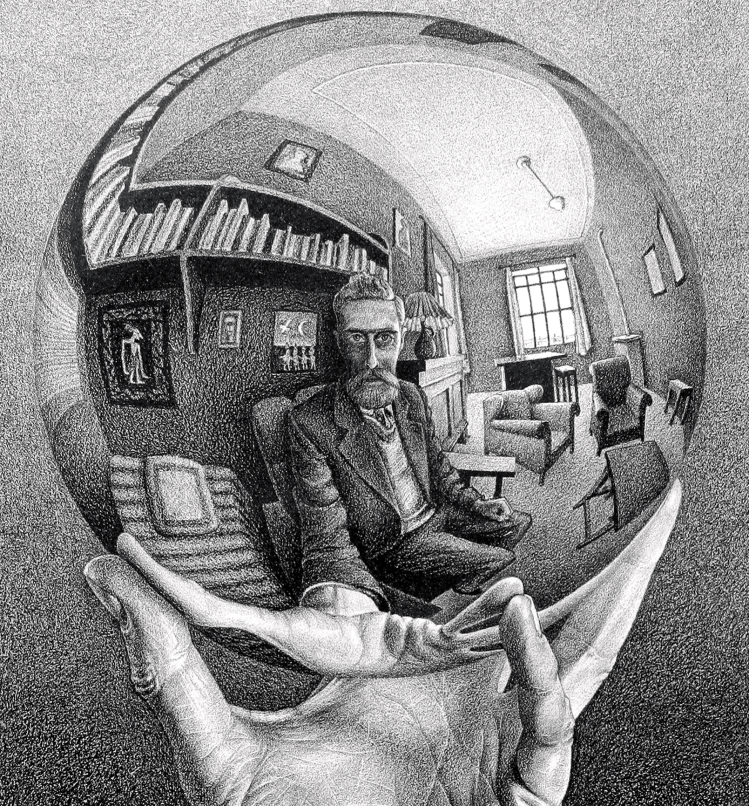 READ ALSO: to know more Escher in Milan: the exhibition dedicated to Escher will arrive in Lombardia.

Previews – exhibitions that open in October 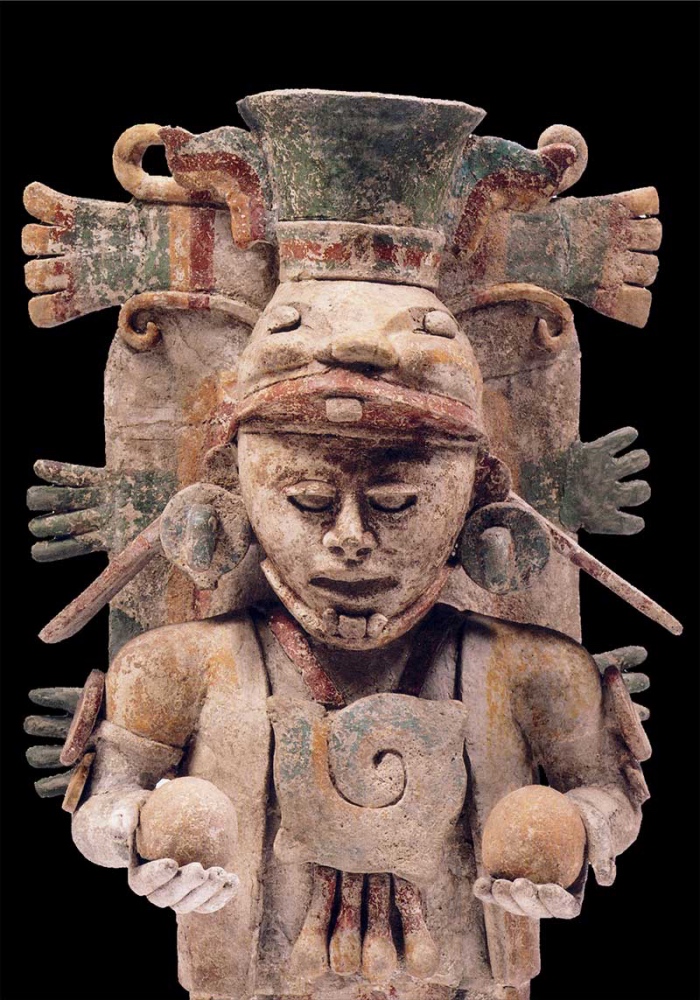 READ ALSO: to know more History of impressionism in Treviso.

READ ALSO: to know more My visit to the exhibition dedicated to Boccioni in Milan.

6 thoughts on “Exhibitions 2016: must to see in September in Italy”