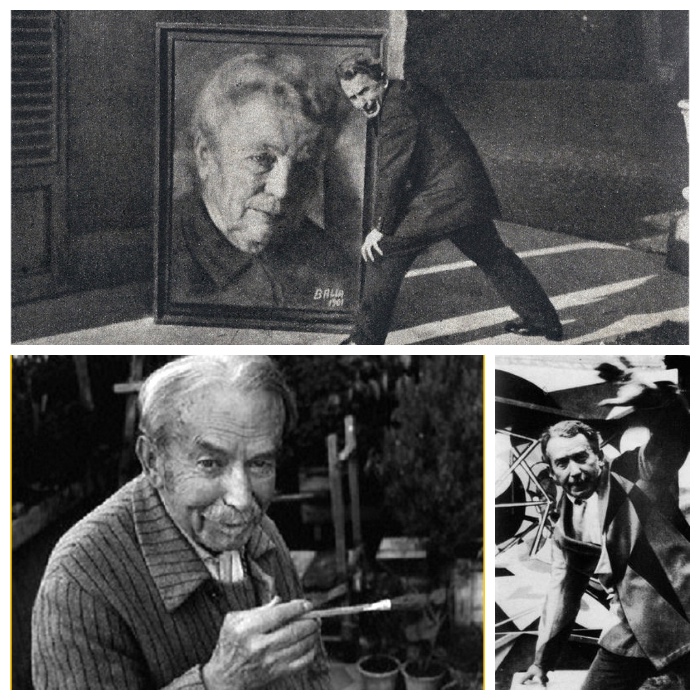 I’ve been thinking about writing a post dedicated to Giacomo Balla works and life for a long time, because he was one of the most important artists of the 20thcentury, who for all his life continued to experiment new artistic languages and tried to find new ways to express his creativity.
According to Balla art had to pervade the world, exit the canvas and lay on everyday objects, transform everyone’s life, and mould the existence of anyone. 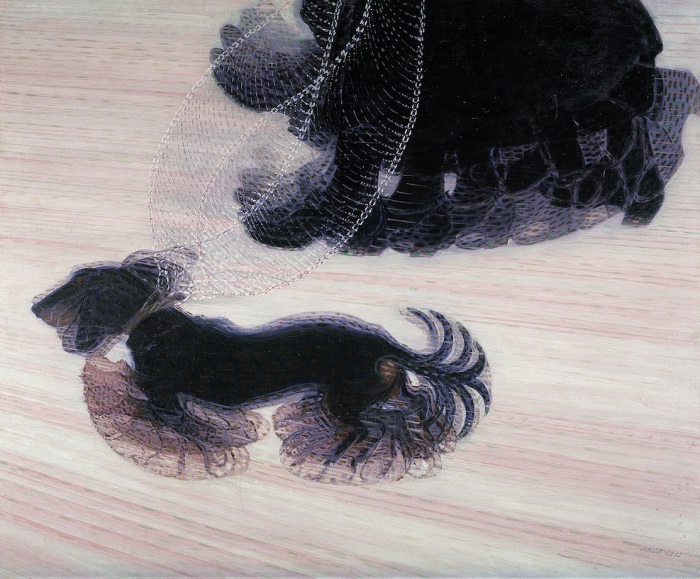 Giacomo Balla was born in Turin on July 18th1871, and there he studied Fine Arts at high school and then attended the Accademia Albertina di Belle Arti (“Albertina Academy of Fine Arts). At the same time he worked in a lithograph print shop before and in a photographer’s studio later.
It would in Turin that Giacomo Balla would exhibit his works for the first time, few years before moving to Rome.
In 1895, in the aftermath of his father’s exhibition, in fact, he moved to the capital of Italy together with his mother.

In Rome Giacomo Balla worked for some years as an illustrator, caricaturist and portrait painter, and in 1899 his works were exhibited at the Venice Biennale and at the International Exhibition of Fine Arts held in Rome.
Those were the years in which he met Realist painters and artists who dedicated themselves to social subjects such as Angelo Morbelli and Giuseppe Pelizza da Volpedo.
Balla decided to leave for Paris, where he studied the Impressionist techniques, was fascinated by works of Post-Impressionism, studied photography in depth and dedicated himself assiduously to Divisionist painting. 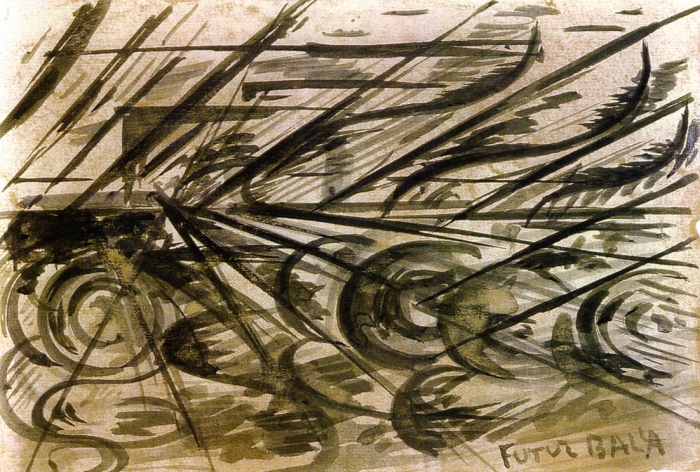 Giacomo Balla, Automobile in corsa (1913 circa)

In 1902 he took part in the Quadriennale di Milano and saw Pelizza da Volpedo’s il Quarto Stato (The Fourth Estate), and the following year Gino Severini and Umberto Boccioni who wanted to learn from him the techniques of Divisionist painting became his pupils.
In that period his works were on exhibition all over Europe, and in 1910 Balla joined Futurism, and was a signatory of theTechnical Manifesto of Futurism Paintersalong with Boccioni, Severini, Carlo Carrà and Luigi Russolo.

In 1913 Giacomo Balla exhibited his paintings for the first time together with Futurist painters and his geometric and abstract compositions remain a quite isolated case within the movement.
This way began a period characterized by varied interests and Balla tried his hand at design, fashion, graphics, and scenography and showed to possess unlimited creativity.

The meeting with Fortunato Depero, another Italian creative artist, led to the publication, in 1915, of the Manifesto of Futurist Reconstruction of the Universe.
The artist would dedicate the last part of his life to design and applied arts, but without abandoning painting. 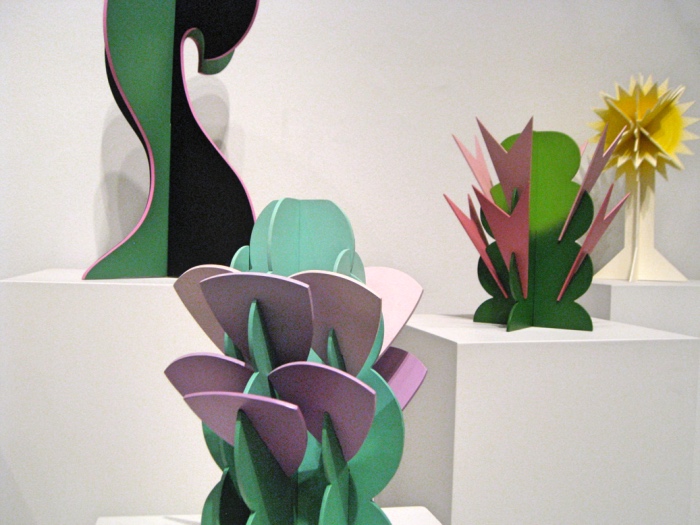