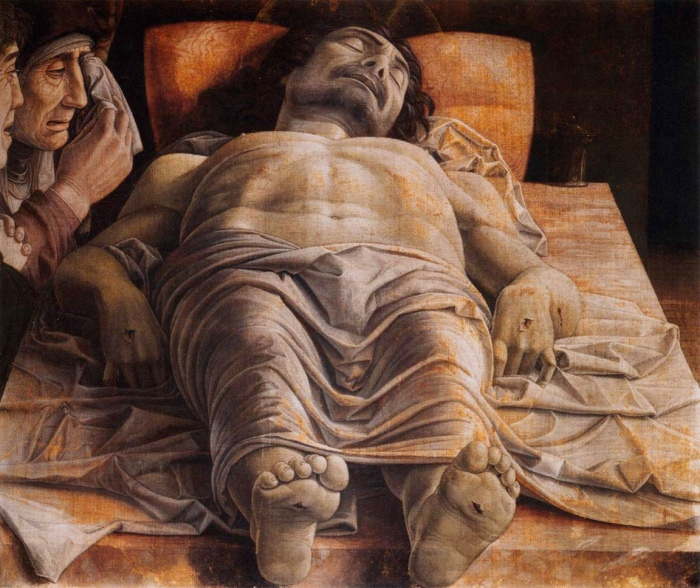 THE LAMENTATION OVER THE DEAD CHRIST BY MANTEGNA: WHERE YOU CAN SEE THE MOST AMAZING ARTWORK OF THE 15TH CENTURY

The Lamentation over the Dead Christ is considered one of the most beautiful, intense and moving artworks of the 15th century.

We know neither when nor for whom it was painted, but what is certain is that Mantegna kept the second version of the painting, indicated in the documents as one of the paintings he bequeathed to his son Ludovico.

In this post I’ll explain why The Lamentation over the Dead Christ is a masterpiece and where you can admire Mantegna’s painting.

READ ALSO: the artists of Renaissance. 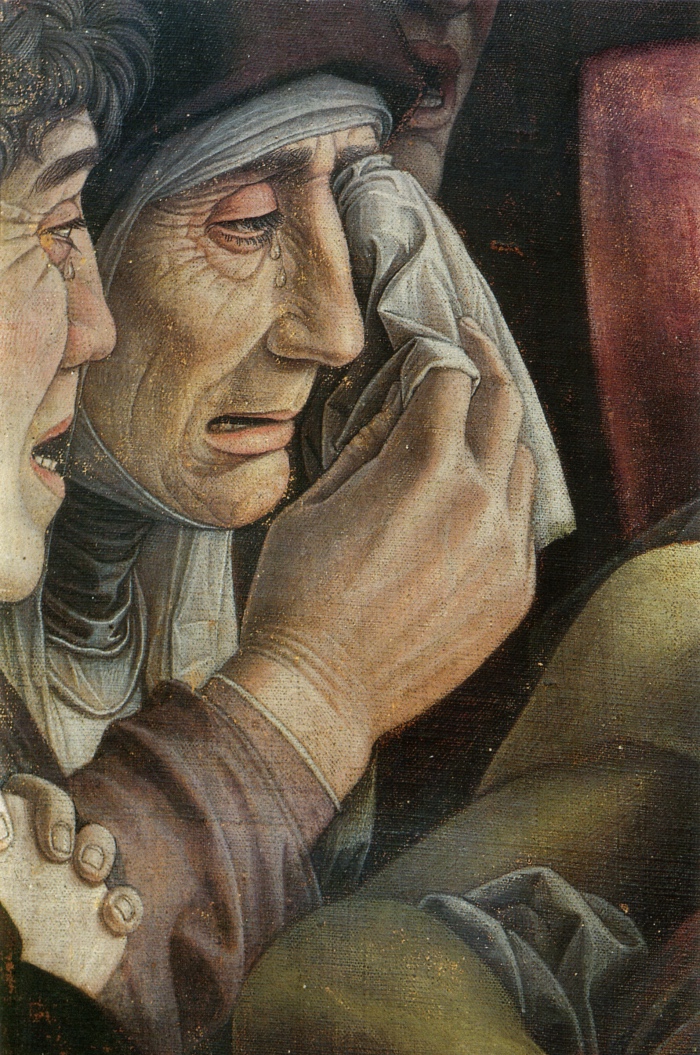 WHY THE LAMENTATION OVER THE DEAD CHRIST IS A MASTERPIECE

The Lamentation over the Dead Christ is one of the most original artworks ever, and in the 15th century was an absolute novelty.
The perspective makes the scene realistic, and Mantegna put the viewer inside a dramatic moment.
Death is not idealized, but is described for what it is: sad, cold, dramatic.

The Virgin Mary’s and Saint John’s face, on the left, are wracked with pain, and behind the Virgin there’s another figure crying desperately.
The foreshortening emphasizes the realism of the scene and gives the viewer the feeling of being at the feet of the Dead Christ.

Andrea Mantegna’s artistic style is characterised by an interest in classical art and use of optical illusion, which accompany the viewer inside the scene he depicted.
In his paintings Mantegna seems to make scenes live again and makes viewers feel like they’re a part of the representation.

The Lamentation over the Dead Christ is one of the works Mantegna painted during the years he spent in Mantua at the service of the Gonzaga family.

Mantegna was the protagonist of the artistic scene of Mantua for more than forty years, and there he created several extraordinary artworks such as the frescoes of the Bridal Chamber in the Ducal Palace of Mantua (a must see, as I explained in the post Things to see in Mantua).
With his frescoes Mantegna gives the optical illusion that the walls of the room break down, opening to external gardens and light blue skies populated by angels.

In The Lamentation over the Dead Christ the amazing perspective of the lying Christ seems to follow viewer’s gaze who looks at the scene starting from Christ’s feet and sharing the Virgin Mary and Saint John’s grief.

WHERE THE LAMENTATION OVER THE DEAD CHRIST IS HOUSED 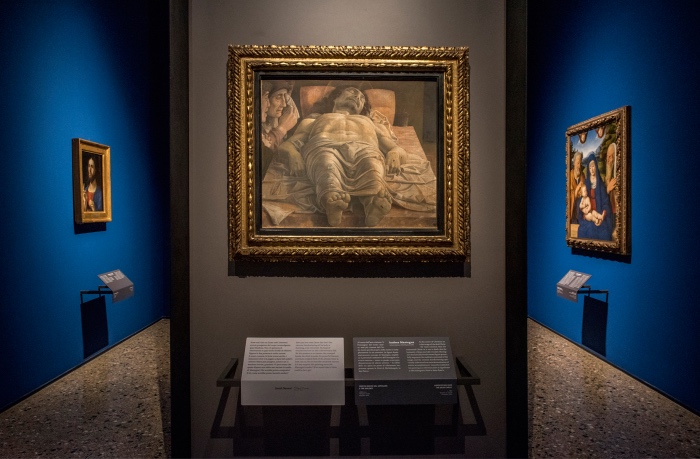 One thought on “The Lamentation over the Dead Christ by Mantegna”