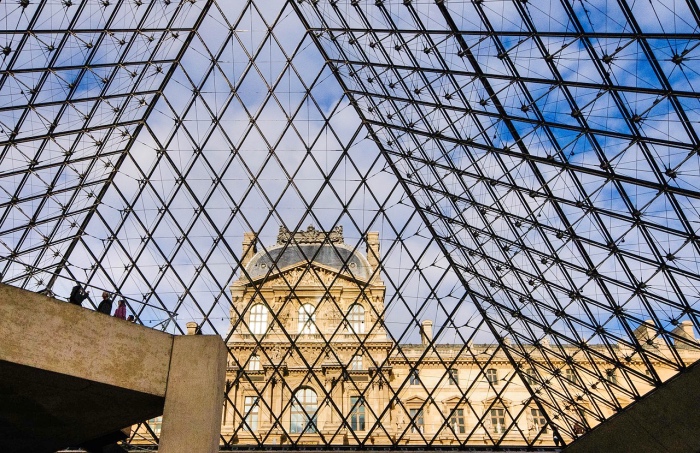 LOUVRE WORKS: WHAT YOU MUST SEE

Louvre works and masterpiece of one of the world’s most famous and visited museums, an unmissable destination for art lovers.
I’ve already told you how this wonderful museum was born in the post Louvre Museum: brief history of a museum and now I’ll make you discover the works you can’t miss before exiting the Louvre museum. 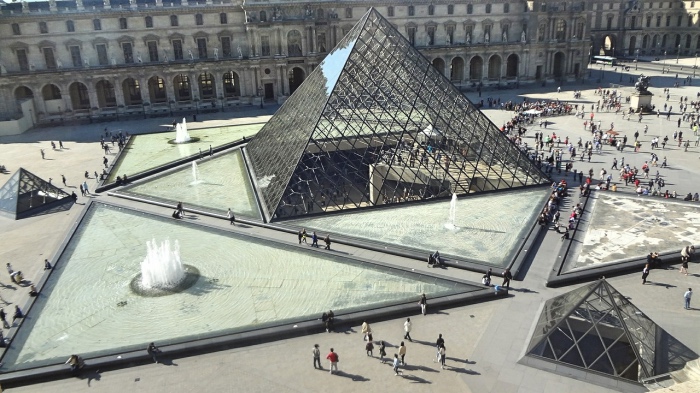 LOUVRE WORKS OF ART TO SEE

Before entering the Louvre you need to plan your visit and decide what you have to focus your attention on, because you can’t see everything in only one day.
First you have to book your ticket in order not to waste time waiting in line at the entrance.

You’ll find all information on how to book your ticket in the special post dedicated to Louvre Museum Ticktes: where and how to buy your ticket.

There are some works of art that each itinerary of the Louvre should include, because you can’t exit the museum without seeing its masterpieces! Here they are.

READ ALSO – The Winged Victory of Samothrace: what it is and where it is 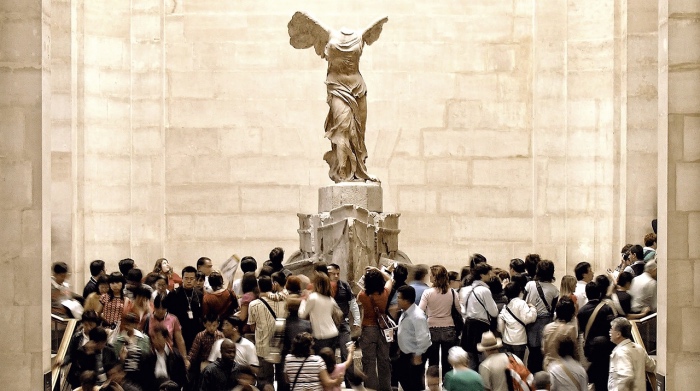 The Winged Victory of Samothrace

The Mona Lisa
Leonardo da Vinci’s most famous painting, the work he never part with, is a mysterious and fascinating portrait.
The artist probably painted it in 1503 in Florence and he still had it in 1519, when he died at the court of Francis I of France.
The Mona Lisa has been the subject of many books, essays and novels and is the work of art all visitors of the Louvre admire. When you’ll be in front of the painting there will be hundreds of people! 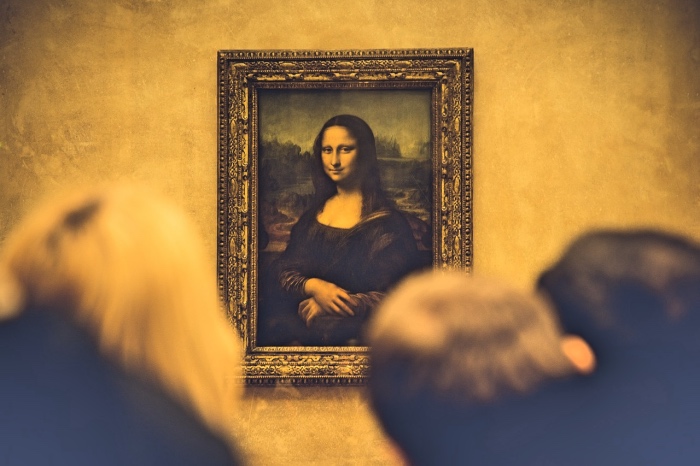 The Venus de Milo
The Venus de Milo was discovered in 1820 in a field on the Greek island of Milos and the following year arrived in Paris, after being bought by the French government.
It’s a masterpiece of classical art representing the goddess Venus, who was awarded the golden apple by Paris in the contest among the three most beautiful goddesses of Olympus. 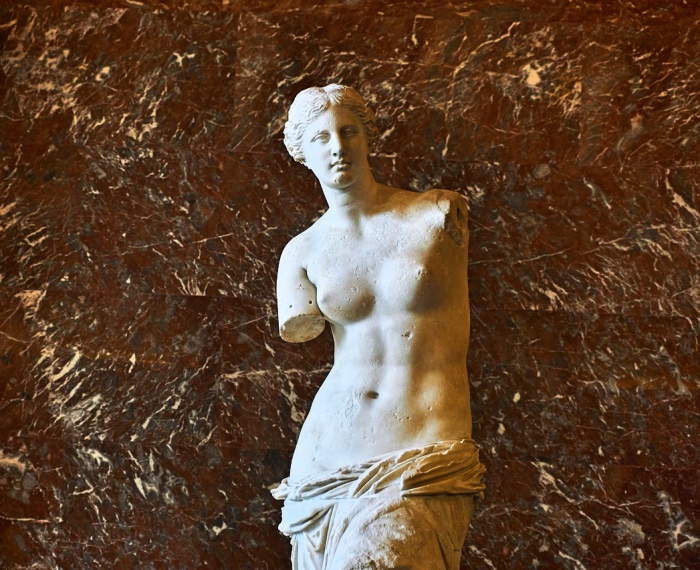 The Venus of Milo 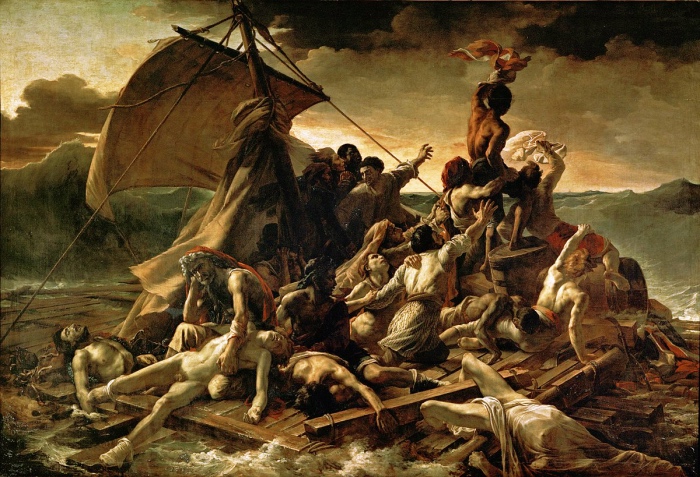 The Raft of the Medusa

Psyche revived by Cupid’s kiss
The most beautiful sculpture group of the 19th century was made by Antonio Canova and portrays the eternal struggle between instinct and rationality, between heart and mind.
It’s Cupid and Psyche, and portrays the love between a young woman and Cupid which aroused envy in Venus.
The sculpture was acquired in 1800 by Joachim Murat, Marshal of Napoleon’s army and King of Naples. 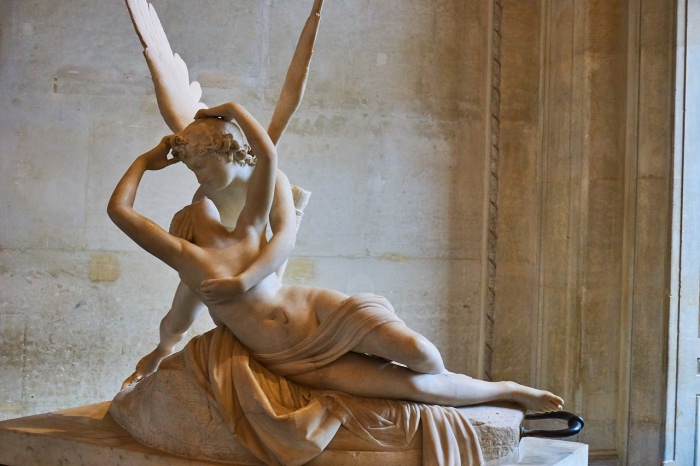 For further information about the Mona Lisa read the post containing 5 things to know about Leonardo’s Mona Lisa.