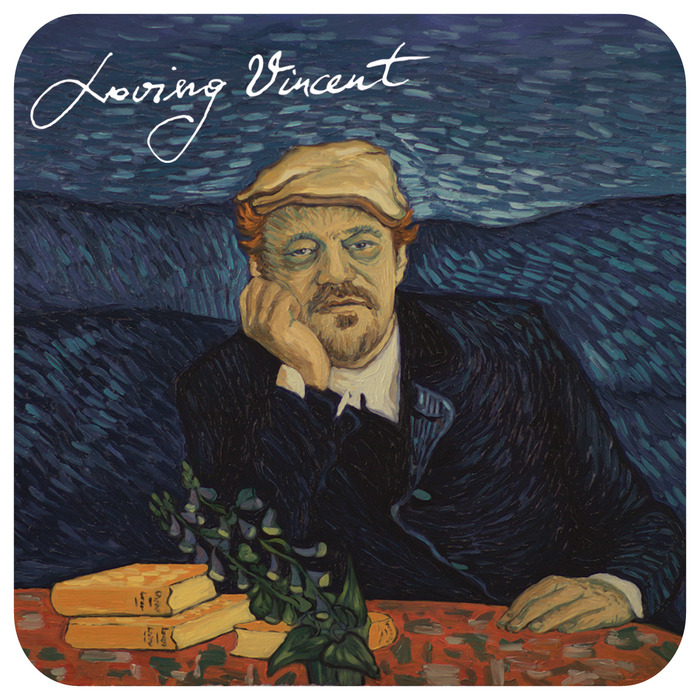 Loving Vincent. If you love the paintings by Vincent Van Gogh, you must see Loving Vincent, which is absolutely the first fully painted animation feature length film. A crew of 40 artists reconstructed Van Gogh’s life through his paintings.

The movie was produced by Breakthru Productions, a film production company founded in 2002 by High Welchman, with the starting aim of creating a series of short films divided into distinct categories.

Made thanks to crowdfunding, that is a form of alternative finance which has emerged outside of the traditional financial system aiming for innovation and social change, the movie Loving Vincent ,co-directed by Hugh Welchman, was initially shot in live action. Later, the movie was transformed into images painted on canvas in the Polish studio in Danzig, where Breakthru Productions has its headquarters, and where it was submitted to the animator and director Dorotha Kobiela (“The Flying Machine”).

Loving Vincent draws its force of narration and its plot from the 800 letters written by Vincent Van Gogh himself to the people closest to him, who was born in Zundert on March 30th 1853 and committed suicide in Auvers-sur-Oise on July 29th 1890.