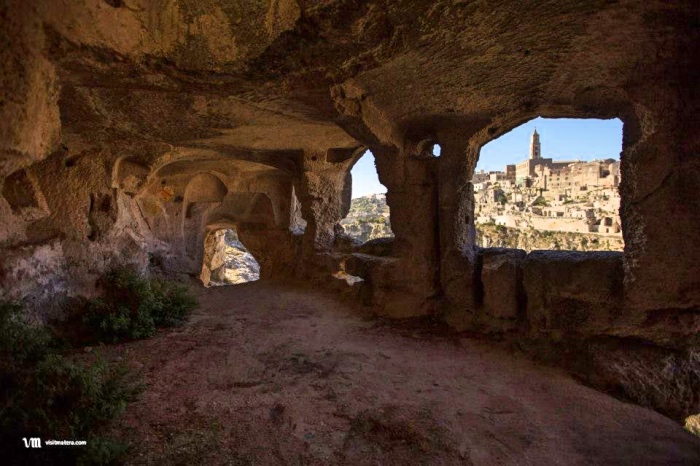 MATERA WHAT TO SEE: ALL THE MUSEUMS TO VISIT

Matera, what to see to discover the culture and art of the European Capital of Culture.
You never really know a city until you have entered at least one of its museums, because it’s the only way to know its history and its present.
Visiting the museums of Matera means entering the history of the city and fully understanding its charm.

READ ALSO – What to see in Palermo, the Italian Capital of Culture for 2018.

Matera what to see: all the museums to visit 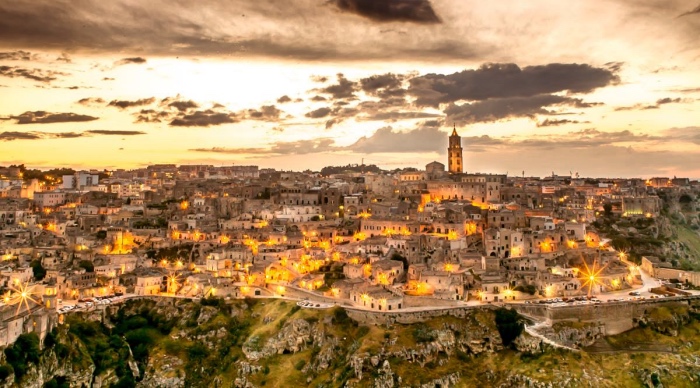 In the 1950s the Sassi di Matera meant degradation, whereas nowadays are a model inspiring those who want to plan the cities of the future.
Completely abandoned by the inhabitants, starting from the 1980s the Sassi were recovered and in 1993 were inscribed on the UNESCO World Heritage List.

The Sassi represent the ancient part of the city of Matera.
Actually, the Sassi are an entire city dug into the tuff, where the visible structures are linked with underground labyrinths, creating an amazing landscape.
Matera was declared Italian host of European Capital of Culture for 2019.

MATERA WHAT TO SEE: ITS MUSEUMS

In Matera there are museums for all tastes.
There are history museums, archaeological museums, local museums, and specialized museums.

Here are the museums to visit and visit the official website of Matera 2019.

REA ALSO – things to see in Pistoia: italy’s capital of culture for 2017.

Museum of Contemporary Sculpture of Matera (Musma) – housed in the Palazzo Pomarici, one of the most beautiful buildings in Matera, the museum boasts works and sculptures dating from  the 19th century up to the present day.
In addition to the artworks, the museum houses a library containing more than 2,500 volumes. 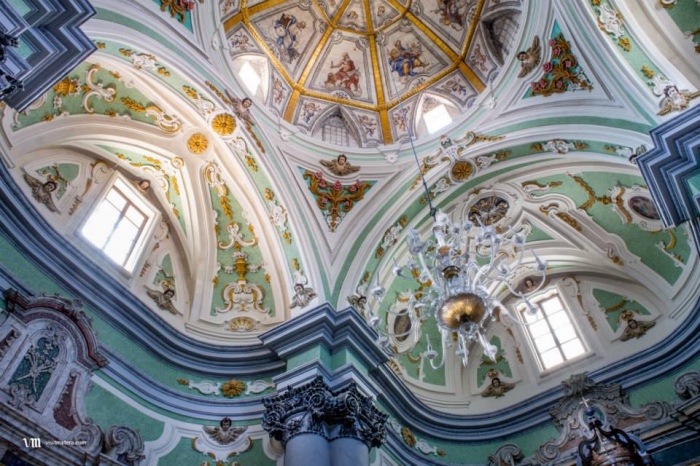 READ ALSO – Things to see in Mantua: my journey to 2016 italian capital of culture