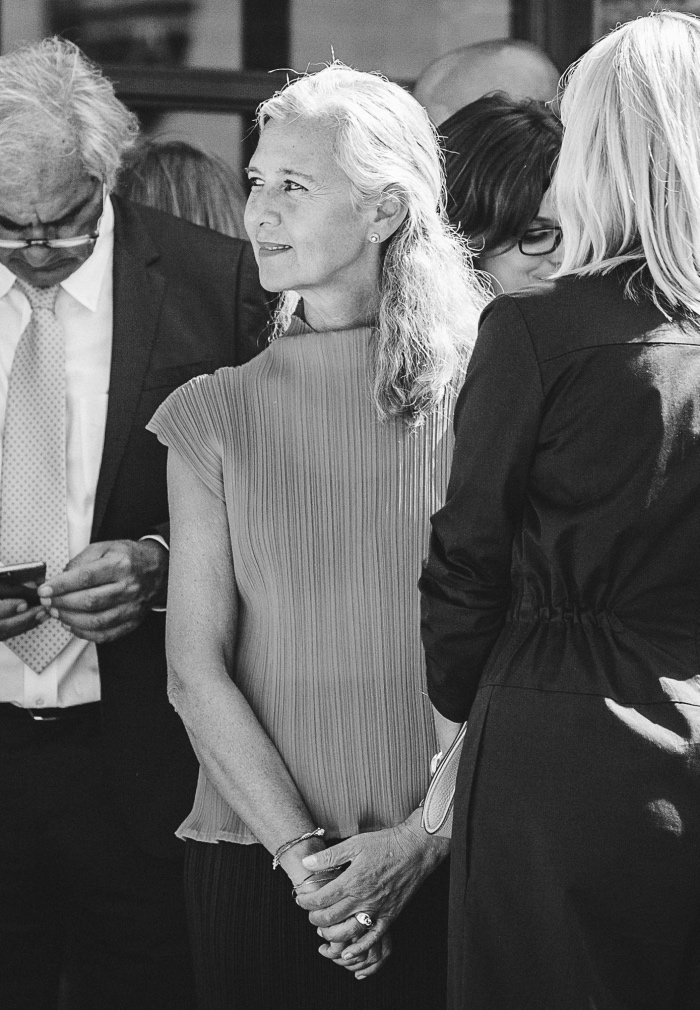 Galleria Raffaella Cortese, in Milan from 1995 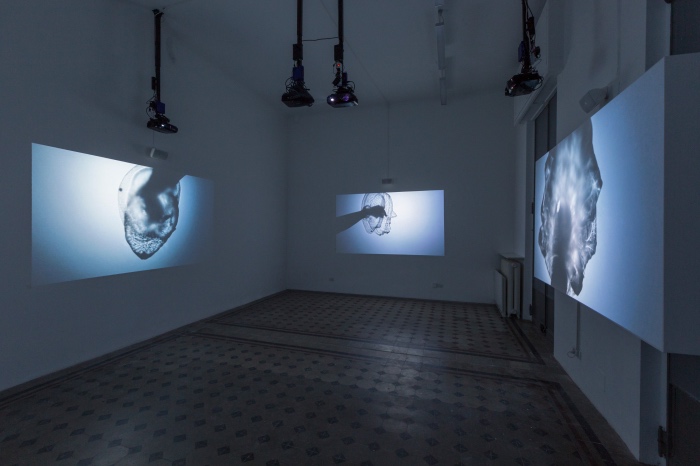 Raffaella Cortese opened the first gallery venue in her student flat in Milan. It was 1995 and since then she has come a long way, in order to carry out an educational and didactic work with perseverance and reliability next to the artists.

Alice Traforti: How and why did you open the gallery?

Art has always been the leitmotiv of my life, which I nourished with dedication and passion since I began studying at the Liceo Artistico (high school for fine arts) and then at the Academy of Fine Arts. In the field of work I had my first experience with two gallerists, Zita Vismara and Françoise Lambert:it was fundamental to acquire expertise and knowledge necessary to understand the direction in which I wanted to move.
Later, the need to support myself in Milan pushed me to work for the auction house Brerarte, which was fundamental to understand the inner workings of the auctions and art market, but above all it gave my idea that the commercial aspect would have never been the dominant element of my job strength.
Afterward, I worked for 5 years at the Fonte d’Abissogallery which dealt mostly with Futurism. That was a very beautiful and formative experience.

That and other adventures pushed me to lead to the world of galleries and to run my own business.
Since I don’t come from a family dealing with art and I’m not Milanese, opening a gallery was a courageous adventure which obliged me to give myself a challenge, by building up my future day by day and facing many difficulties. It was 1995 when I opened my first exhibition space in my student flat, and later I bought another flat on the third floor of the same building to expand my business. In September 2003 the gallery moved to the current venue located in via A. Stradella 7 in Milan. In 2012, and more recently in 2014 two other exhibition venues were opened on same street to present more site-specific projects and multimedia installations at the same time. 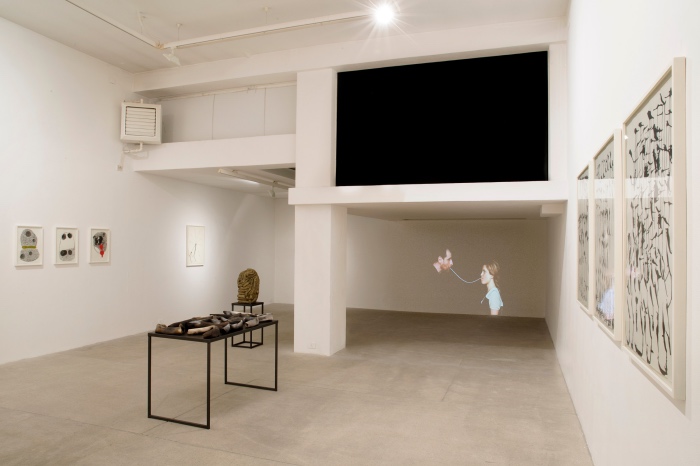 Alice Traforti: Which kind of research are you interested in carrying out and which kind of relationship do you establish with the artists you support?

Raffaella Cortese: The research of the gallery focuses on promoting artists who express an introspective and poetic vision of femininity and feminism, but not only.
The task which has characterized the gallery’s exhibitionprogramme in its 23 years of activityis supporting the work of young artists next to the most famous ones, with a particular interest in pioneer artists.

I had thehonourof presenting for the first time in Italy female artists whose work was little know in the national territory, whereas today are part of important museum collections. This long-running cooperation has allowed me to follow and develop all the aspects of their research: I firmly believe in gallery and in its role in supporting the growth of artists by organizing exhibitions and projects, producing catalogues and works, with a promotion addressed to sensitive art collectors and public institutions/museums which can appreciate them.

Alice Traforti: What difficulties did you face and what goals did you achieve?

Raffaella Cortese: I believe there are two types of difficulties: those which can be considered challenges and push you to improve yourself, to have a different point of view and therefore make you grow; and those which can obfuscate the quality of your work because of commercial purposes. I’m referring to unfair competitors, whose commodities aim undermines an educational and didactic work carried out with perseverance and reliability.
Art system is too contaminated by speculation, many galleries are financial organizations and my idea of a gallerist has always been different from this vision.

Instead, the goals which give me more satisfaction- which aren’t an arrival point rather an incessant work in progress- are the relationships I have built over the years,the trust of collectors, the esteem of colleagues, the long-standing and prolific collaborative relationship with artists, including, just to mention a few, Roni Horn since 1997, Barbara Bloom since 1999, Zoe Leonard since 2001, Kiki Smith since 2001, Kimsooja since 2004, Joan Jonas since 2009.
I have the awareness that I have a great responsibility towards my collectors and my artists, so I make all my choices based on this strong belief.

Raffaella Cortese: In the first months of the exhibition season I’ll be busy with a rich programme  of events including the participation in art fairs both in Italy and abroad, including Wopart, the Swiss fair of works of art on paper which will take place in Lugano from September 20thto 23rd,Fiac in Paris in October,Artissima in Turin in November, and the exhibition which at the gallery from the third solo exhibition of Silvia Bachli and the return of Simone Forti to an Italian gallery from which she has been away since the 1970s (September 17th-November 22nd) to the project which Marcello Maloberti will present from the end of November in the three gallery venues.
I don’t want to reveal too much of what will happen in 2019!

For updates on the events and the proposals of the Raffaella Cortese Gallery visit the official website – https://raffaellacortese.com/ 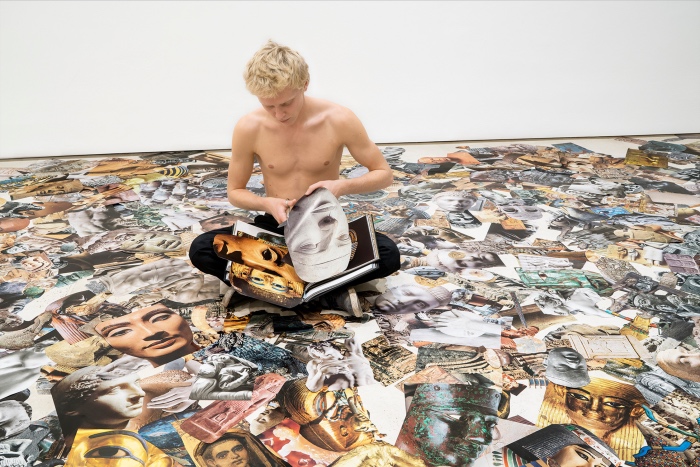 You can also read the interview with Stefano Contini, who is the director of the Contini Art Galleryin Venice.