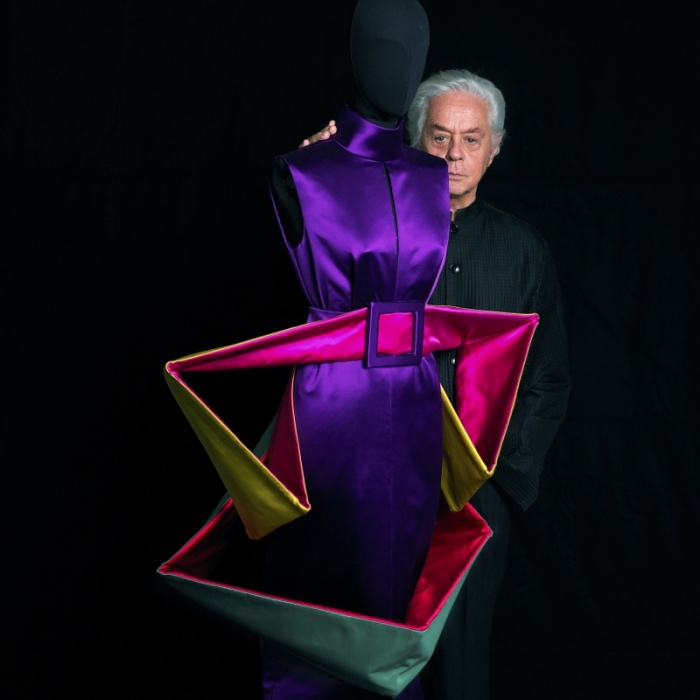 Roberto Capucci is an artist on loan to the world of fashion.
His dresses are like sculptures made of soft and light fabrics, but very voluminous, which deserve to be exhibited in museums or in the most important theatres, rather than on the catwalks.

It’s Capucci himself who says that he isn’t an expert in fashion, at all. 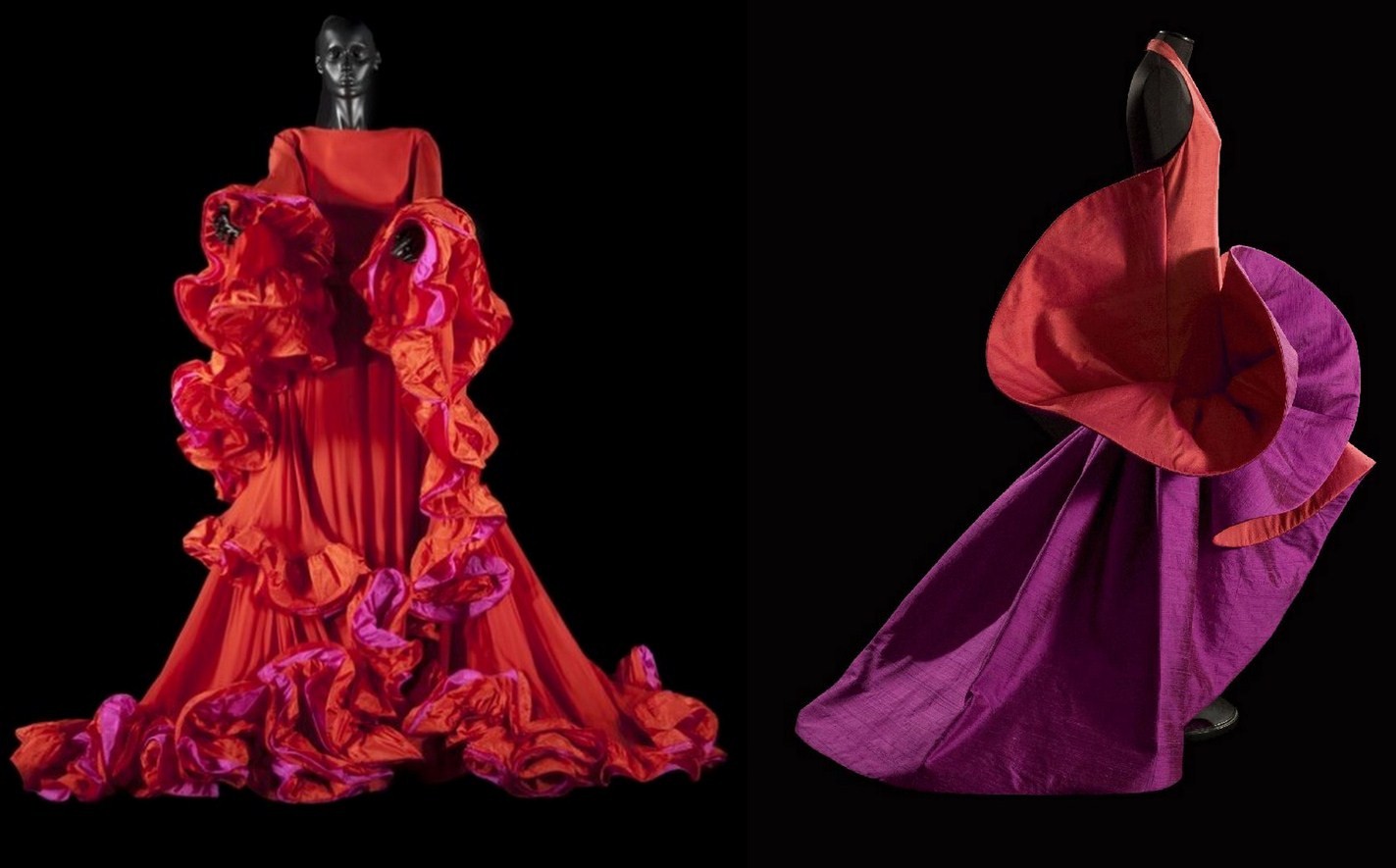 Roberto Capucci  was born in 1930, and is considered to be one of the greatest fashion designers of the 20th century.
After all, he attended the Accademia di Belle Arti of Rome, and at a certain point of his life, he decided that fashion could be the better way to express himself.

Since the beginning, his dresses have been unique pieces, made to be admired like a painting or a sculpture, because they are not simply dresses to be worn.

“It isn’t enough that a dress be beautiful, because like a building it is the materialization of an idea” – Roberto Capucci 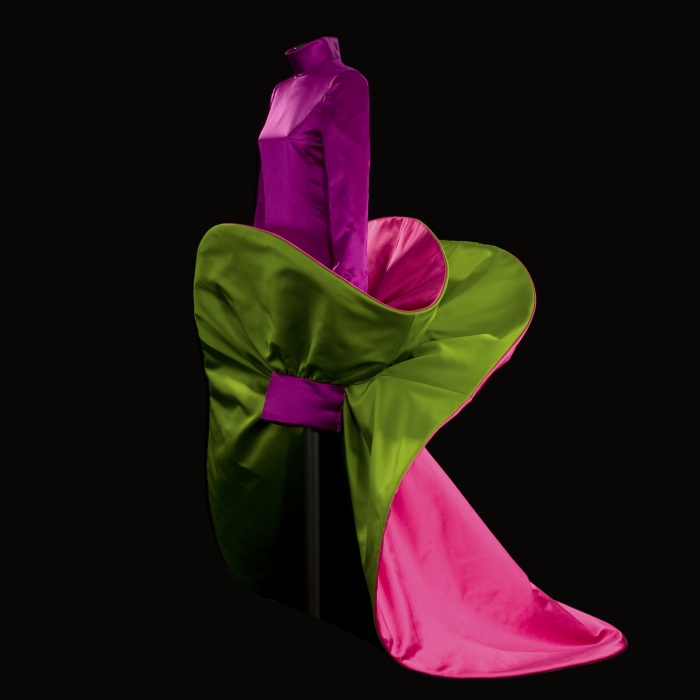