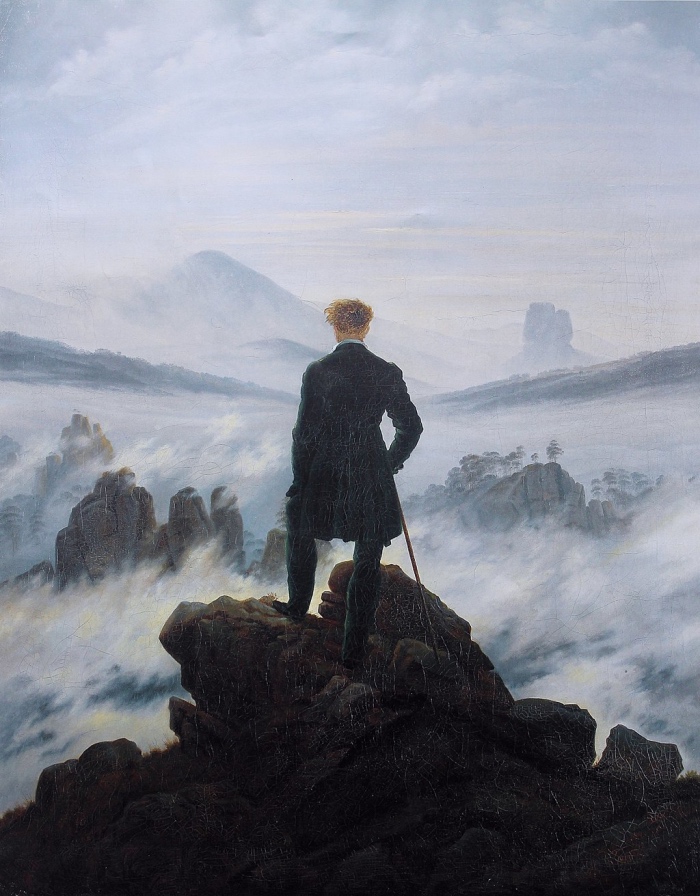 Romanticism is that phase in which artist begins looking towards himself to project his own feelings and aspirations onto his works.
Artists who joined this movement underlined the importance of feelings and imagination rather than rationality.

More than an artistic movement Romanticism was a life style and artists, poets and musicians of the Romantic period had the same wish to make art to convey feelings and communicate them to the public.
In this post you’ll find the features and the protagonists of Romanticism. 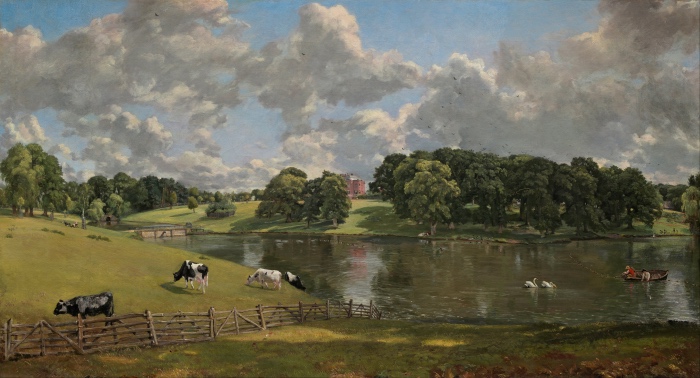 The artists of Romanticism depict nature and break with the long tradition of historical and allegorical paintings which described scenes and characters of history, of the Bible and of mythology.
Romanticism portrays nature as it appears: beautiful, powerful, unpredictable and destructive.

Romantic artists reject the absolute confidence in rationality, re-evaluating the strength of passions and for this reason the Romantic artist, not finding inspiration in reality surrounding him, focuses on himself and creates works exploring the most mysterious part of man and nature, also by exploring new themes such as dream, insanity and irrationality.

In Italy the most important Romantic artist was Francesco Hayez, who with his paintingscontributes to the creation of the cultural unification of Italy, when it wasn’t politically unified yet.
There are many famous masterpieces by Francesco Hayez but the most famous one is certainly The Kiss in which the painter is able to summarize the real essence of mid-19th-century Romanticism.

In England the most famous among the Romantic artists is, without any doubt, William Turner, who made nature with its force and its power the protagonist of his paintings.
In the painting  Rain, Steam and Speed-The Great Western Railway the elements of nature blend with speed of a train travelling to its destination surrounded by mist, being the prelude to Impressionism and abstract painting of the 20thcentury.

Other leading English Romantic artists are William Blake, painter and poet famous for having represented great visions and dreams, and John Constable, known for his beautiful landscape paintings inspired by English countryside.
Constable paid close attention to constant landscape transformation and atmospheric variations, which would be the prelude to the fundamental feature of Impressionism.

In Germany the most important Romantic artist is Caspar David Friedrich who in his works depicts how small humans are in comparison to the majesty of nature.
His most famous painting is Wanderer above the Sea of Fog.

In France Eugène Delacroix and Théodore Géricault are the Romantic artists to remember, who painted fundamental artworks.
Among them you must remember The Raft of the Medusa by Géricault,in which nature is portrayed as the powerful force capable of destroying man and his weakness.
For further information about the painting read my post The Raft of the Medusa by Théodore Géricault: what it represents and where is on display.

READ ALSO – Neoclassicism: what it is and when it developed