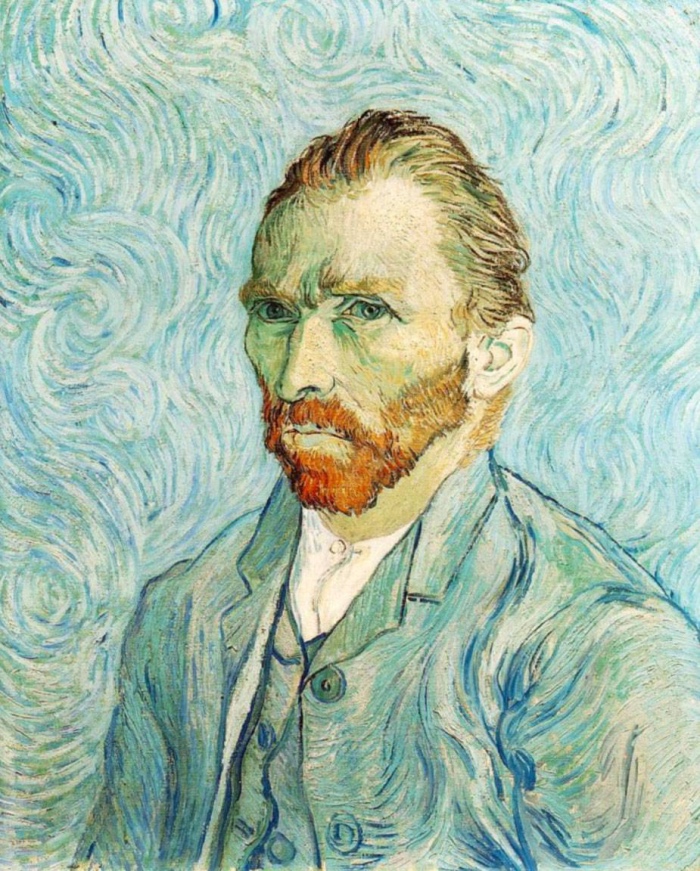 I’ve been wanting to write a post about the Self-Portrait by Van Gogh for a long time, but I had a problem: which one of his several self-portraits should I have described?

Throughout his life Van Gogh painted about 40 self-portraits and each one seems to be a new study on himself and his anguished soul.
In this post I’ll tell you how and why Van Gogh decided to portray himself so often and I’ll show you which Self-Portrait by Van Gogh I prefer.

Self-Portrait by Van Gogh: 5 things you need to know 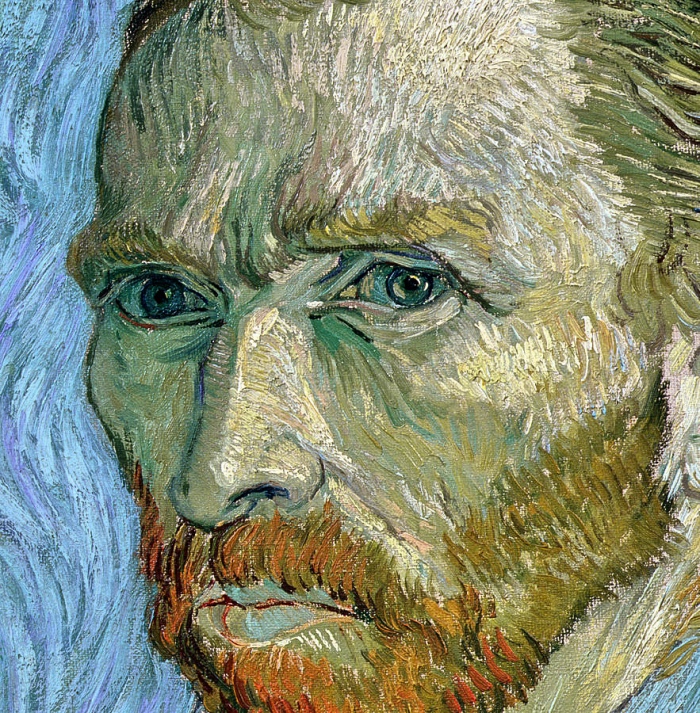 1. WHICH THE MEANING TO ASSIGN TO THE SELF-PORTRAIT BY VAN GOGH IS

The self-portrait became established as a pictorial genre during the Renaissance.
In that period the figure of the artist became more and more important, and in a short time you go from self-portraits of the artists surrounded by the crowd to works in which the artist is the star of the painting.

Differently from what happened in the 15th and 16th centuries, Van Gogh with his several self-portraits didn’t want to celebrate his image or his role of artist, but rather tries to describe on canvas his own personality and his sufferings.

To Van Gogh the self-portrait is a study on himself and his own anguish.
Each self-portrait by Van Gogh might be linked to a precise moment in his life, but the element common to all is that in every painting the face and the background are the key to observe what is hidden in his mind.

3. WHERE TO ADMIRE THE SELF-PORTRAIT BY VAN GOGH

At the beginning of the post I explained you that there isn’t only one Self-Portrait by Van Gogh.
I won’t make a complete list of all his self-portraits here, but I’ll leave you all information to admire what is considered one of his last self-portraits, maybe the very last, painted in 1889 and given to his brother Theo and that I used in the images of this post.
The work is housed at the Musée d’Orsay of Paris and I’ve already talked about it in the post Musée d’Orsay works that you should not miss, since it is one of the most important works held in the museum of Paris.

In his self-portraits Van Gogh’s eyes seldom look towards the observers.
The artist’s eyes seem to observe something else or give the impression that Van Gogh is thinking about something else.
Actually, the artist is interested in what those eyes hide and each self-portrait need to be admired in its entirety, because the background and his facial features are a whole with what Van Gogh tries to express.

What fascinates me most about Van Gogh’s self-portraits is the contrast between the apparent calm of his face and the swirling lines of the brushstrokes.
There’s a contrast between the vortexes of colours and the expression of his face so still and restrained.
It seems that the artist is imposing strict discipline on himself, which however explodes in his way of painting. 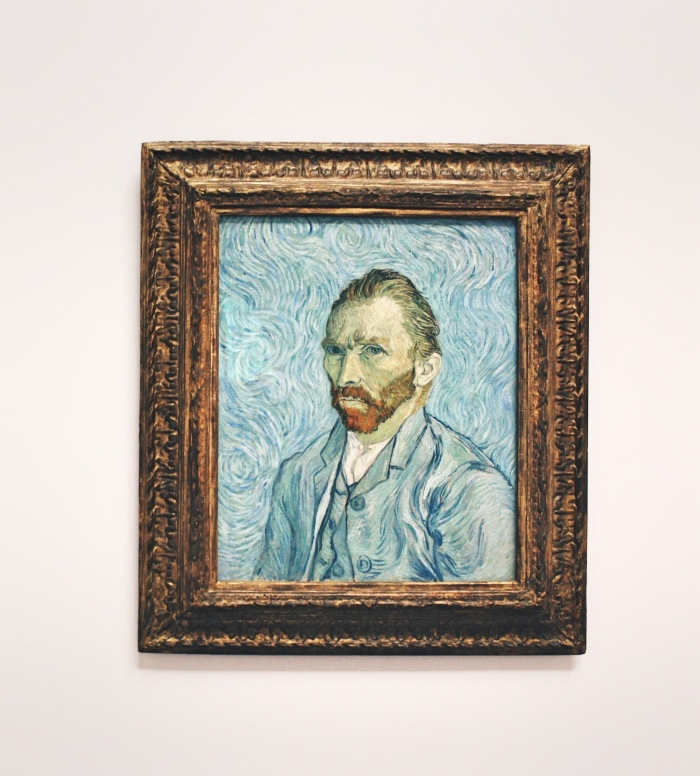 2 thoughts on “Self-Portrait by Van Gogh: 5 things to know”