SLEEPING IN A CASTLE IN ITALY

I can’t tell you how many times I dreamt of living in a castle when I was a little girl, and I would have settled for sleeping in a castle to feel like a princess just for one night. But my dream hasn’t come true yet, and since I’m resigned by now, I carried out research to plan a journey and to enjoy at least a fairytale night.

I discovered some interesting places, but, moreover, I found out that in Italy you can sleep in a castle.
Therefore, here are 5 castles I’d like to sleep in, and if you’ve been there, let me know if you’ve found your dream place.

1 -Sleeping in a castle in Trentino: Castel Fragsburg

The Castel Fragsburg is located in the province of Bolzano, but in the municipality of Merano.
The building dates back to 1620, and it was built as a hunting lodge, but now is a small five-star superior hotel in the Dolomites. 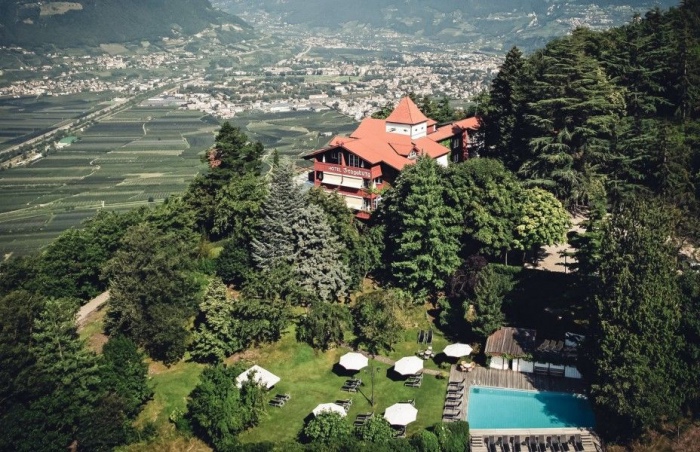 2 – Sleeping in a castle in Veneto: Castle of Bevilacqua

A 14th-century castle near Verona, a starting point to visit the city and nearby cities such as Mantua, Verona, Vicenza, Padua, Rovigo and Lake Garda. It was built as a fortress, and later was transformed into a residence for a noble family.
In the following years it was attacked, restored many times, occupied by the Germans during WWII, and then it became a boarding school.

READ ALSO: Visit Verona: an itinerary for those who will stay only 24 hours! 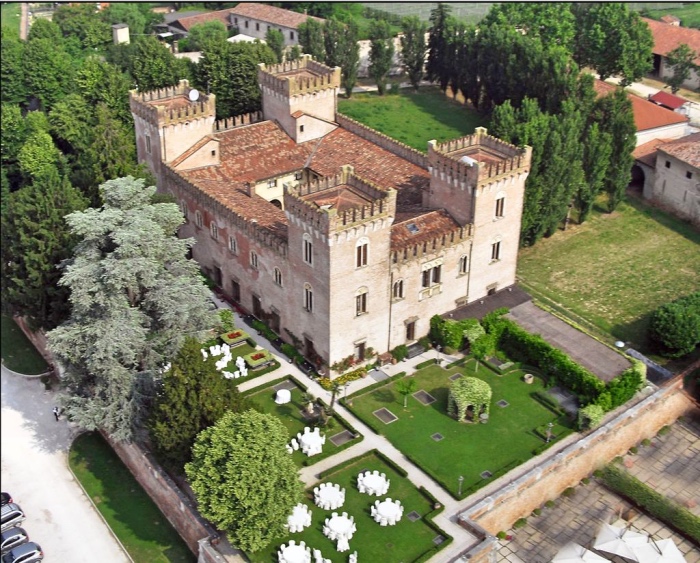 3 – Sleeping in a castle in Tuscany: Castelletto di Montebenichi

A period residence and a small museum, it’s halfway between Siena and Arezzo.
The hotel is the heart of the small village of Montebianchi, a good starting point for discovering the lands of Brunello and Montepulciano. 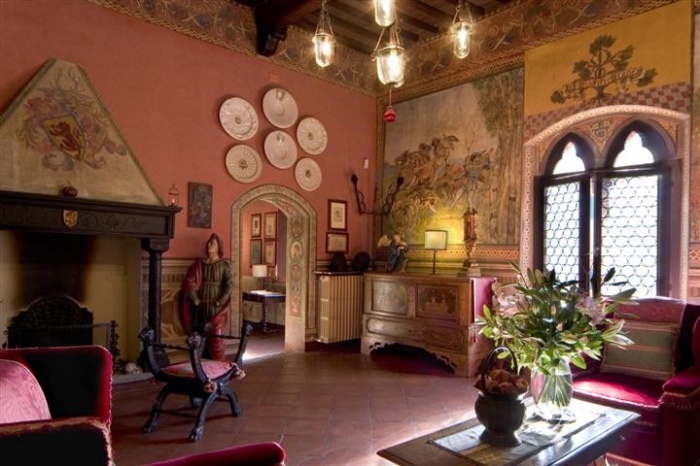 4 – Sleeping in a castle in Umbria: Castle of Petroia

Medieval fortress and residence of landowners, it’s halfway between Perugia and Gubbio. The Petroia Castle dates back to the 12th century.
In addition, the castle is located near the Franciscan Path of Peace which links Assisi with Gubbio.

5 – Sleeping in a castle in Sicily: Castello di San Marco

A princely residence dating back to the 17th century with Baroque details, to experience the atmosphere of the past. 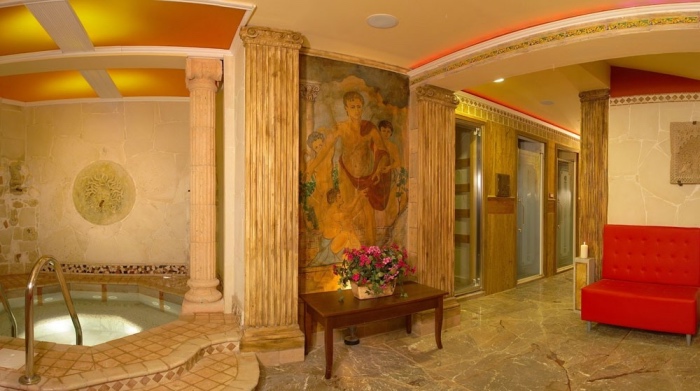