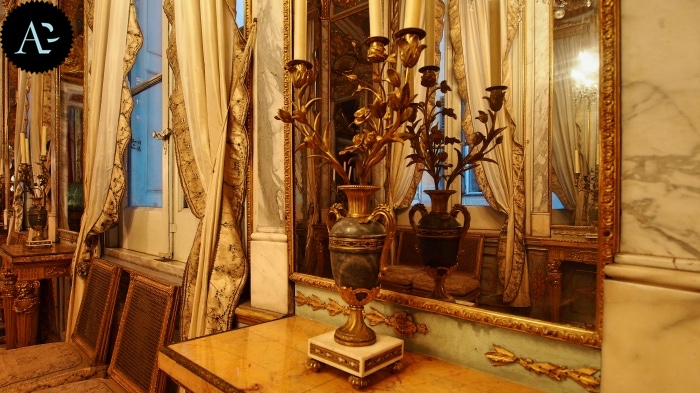 THE SPINOLA PALACE IN GENOA

I’ve already told you that Genoa amazed me when I talked about my visit to the Palazzi dei Rolli. If I had to write a post for each palace, monument, square and church this city keeps, I would start a new blog.
I visited Genoa twice last year, and I still have the impression that I haven’t seen even half of its wonders!

But I’m sure that if you really want to know Genoa, you must start from a specific place, the National Gallery of the Spinola Palace. 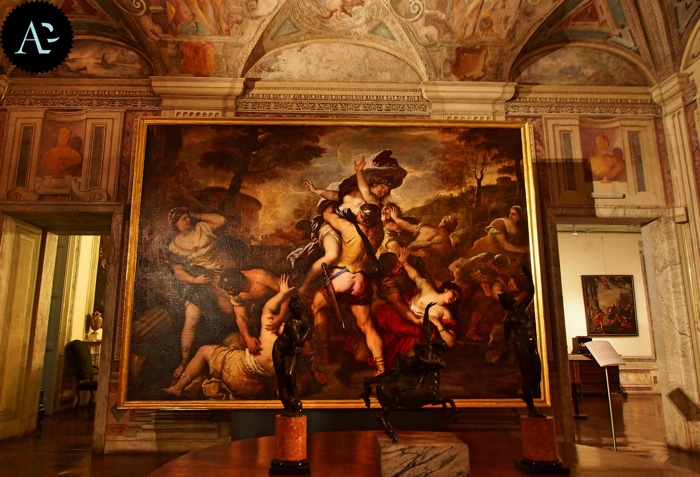 It’s an edifice built in the 16th century, and after ups and downs and a series of transfers of property, in 1732 it became the residence of the Spinola family, who transformed the Palace we admire today.

Majestic and monumental, the Spinola Palace was the residence of some of the most important noble families in Genoa. The Grimaldi, the Pallavicino, the Doria and eventually the Spinola families walked along the rooms of the Palace.
In 1958 the Spinola family donated the Palace including its works of art and furniture to the Italian State.
Now the Palace is a museum.

You glimpsed it in the images I published when I talked about the exhibition dedicated to the Portrait of Desiderio Segno by Van Dyck, which allowed other works painted by the Flemish painter on exhibition in the Gallery to reunite for the first time with a painting which has never been displayed in Italy before.
A visit to the National Gallery of the Spinola Palace is a dive into the past, because it allows you to admire the rooms of an authentic Genoese noble residence, thanks to some rooms faithfully rebuilt, and which keep the works in their original places.

You have the impression that you are in a lavish dwelling, with halls decorated with frescoes and precious furniture which describe the lively Genoese culture, open to several artistic styles and artists coming from all over the world.
READ ALSO: The Rolli Palaces – special lists in Genoa.

THE WORKS OF ART OF THE SPINOLA PALACE

The collection of masterpieces of the National Gallery of the Spinola Palace includes works bought, commissioned and inherited during more than three centuries.
This huge patrimony was enriched in the 1950s thanks to donations made by private collectors, and works coming from Genoese churches.
You can’t miss: paintings by Antonello da Messina, Peter Paul Rubens, Orazio Gentileschi and Van Dyck, and the Galleria degli Specchi (the Hall of Mirrors) constructed in 1736.

WHERE THE SPINOLA PALACE IS

The National Gallery of the Spinola Palace is located in the historic centre of Genoa. 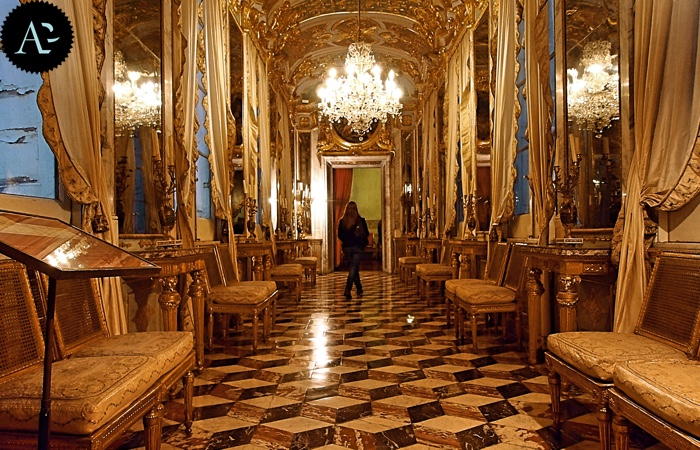 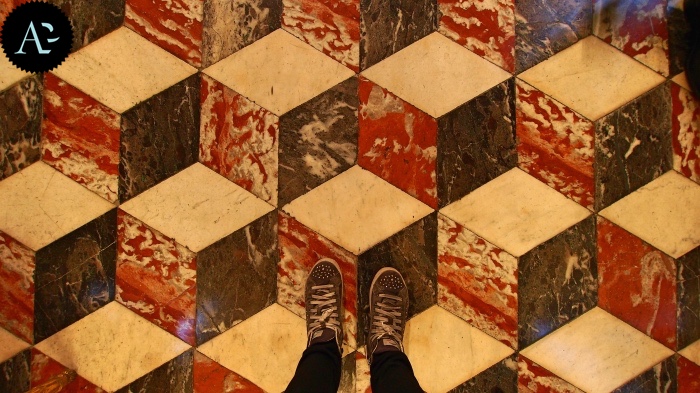 After my travel in Genoa Alex Soloviev sended me an e-mail. These is his words.

“My name is Alex Soloviev. I’m independent film maker.
I would like to share with you my latest shot film dedicated to the one of the most underrated city in Europe – Genoa. Genoa is an Italian Gem that is free of the crowds and chaos that seem to be prevalent is so many other European cities.
This is not a regular travel video, but short visual poem.
Video shot using follow camera technique to help reveal city without getting focus on main attractions.
Adding a piece of soul to a travel film”.

Genoa – more than this from Alex Soloviev on Vimeo.