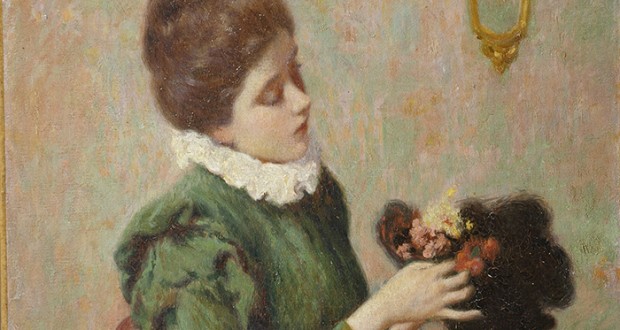 Zandomeneghi exhibition in Padua: from Canova to the Impressionists.

Zandomeneghi exhibition in Padua. Zandomeneghi was a painter who lived an adventurous life and developed a restless artistic creativity.
He was the protagonist of an extraordinary season of the Italian painting in the 19th century.

Palazzo Zabarella in Padua will host a great retrospective exhibition dedicated to Federico Zandomeneghi, which will be on view from September 10th to December 11th 2016.
On display 100 paintings in order to reconstruct the artistic career of the painter who, between the 19th century and the 20th century, celebrated women. 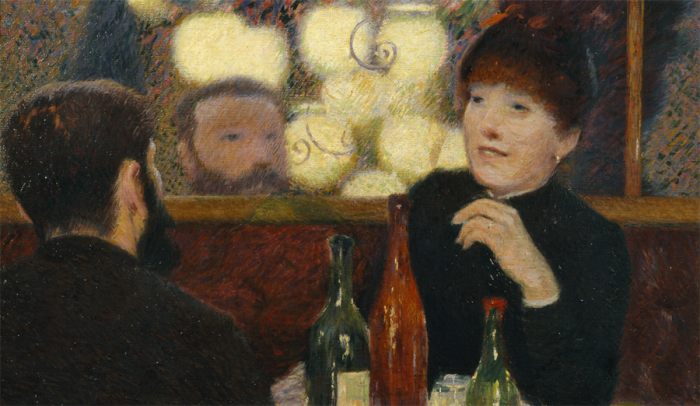 Federico Zandomeneghi (Venice 1841-Paris 1917) was a painter who lived an adventurous life and developed a restless artistic creativity.
He studied at the Accademia di Belle Arti in Venice; was a fervent patriot; joined as a volunteer with the forces of Giuseppe Garibaldi in his Expedition of the Thousand; joined the Macchiaioli movement, although he kept his own original style of painting.
In 1847 Zandomeneghi settled down in Paris, where he joined as a protagonist the artistic climate of the city, which was the centre of the world’s cultural production.

Zandomeneghi was an interpreter of modern painting, together with De Nittis and Boldini (See also the photo gallery with the portraits of women by Giovanni Boldini).
He met the Impressionists and approached their painting, but, even in this case, Zandomeneghi didn’t reneged his own style and distinguished himself because his originality.

READ ALSO: the post in which I explain what Impressionism is and the reason why it was so successful.

Federico Zandomeneghi was capable of painting the appeal and the atmosphere of squares, boulevards, social life in cafés and in theatres, but above all he celebrated women.
He depicted a new model of woman, appearing in the late 19th century, capturing faces, gestures, and fascination of the Belle Époque, creating a feminine consciousness of Parisian women.

Zandomeneghi exhibition in Padua will make you discover a very talented painter, and his artistic personality, who hasn’t been promoted in the right way yet.
I’m sure his oil paintings and pastels coming from the most important collections (from Brera Academy, Modern Art Gallery of Palazzo Pitti in Florence, and private collections) will enchant you, because they represent in a unique and original way an incredible artistic season.

READ ALSO: a short itinerary for a free walk, what to see in Padua without spending your money. 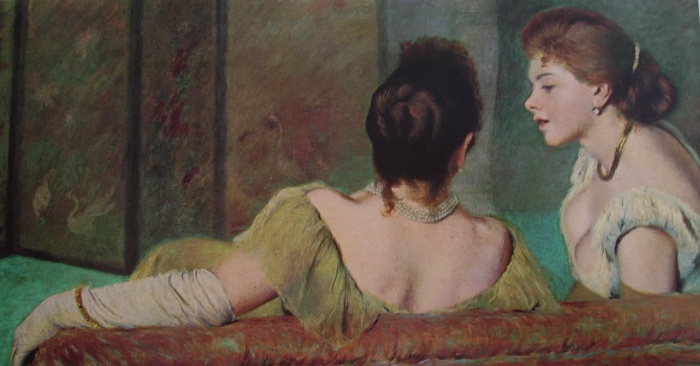